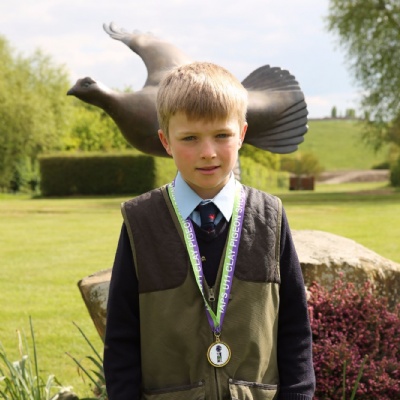 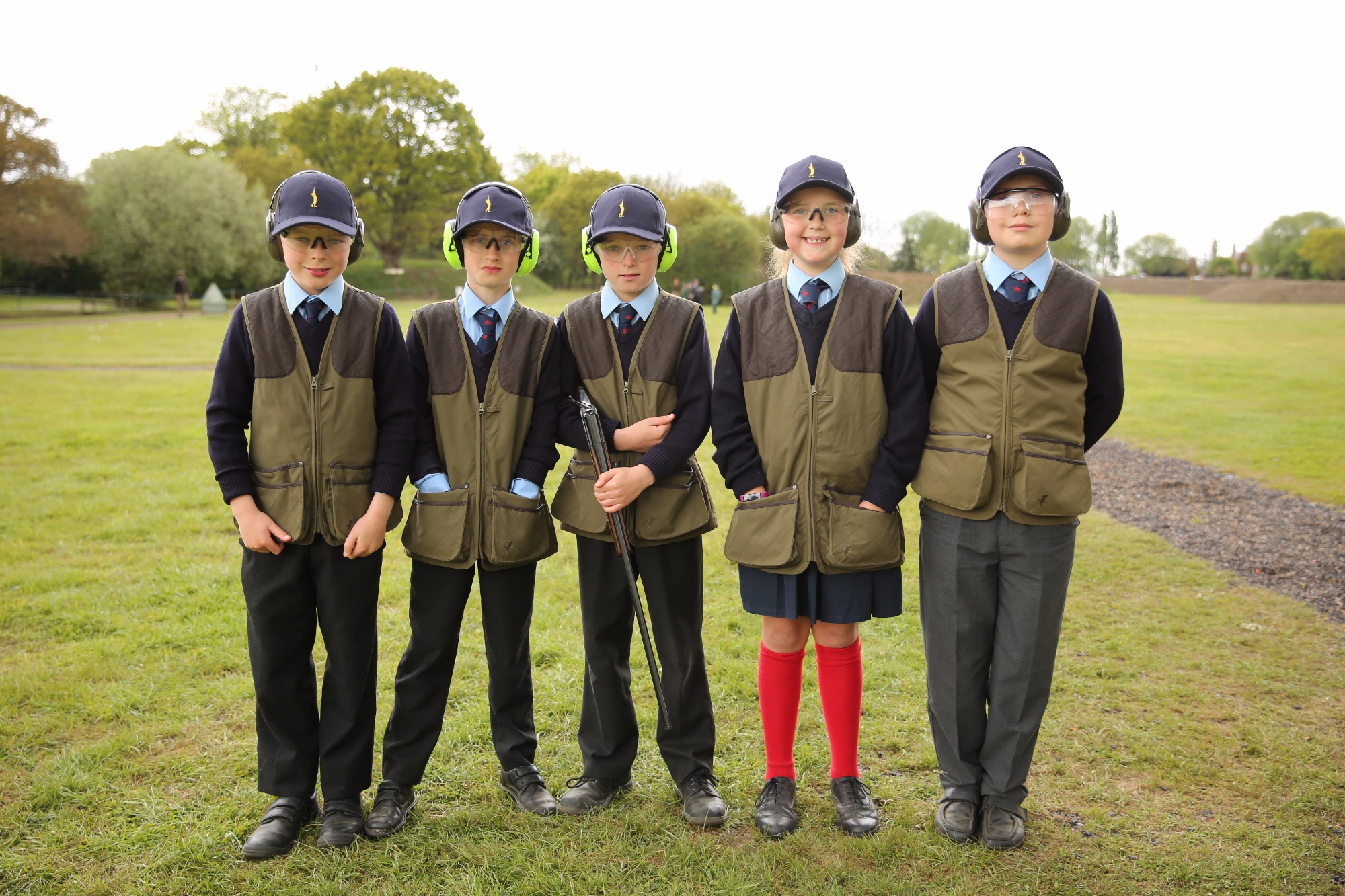 Taking place at the West London Shooting School, the IAPS competition brought together teams from prep schools across the country with the Rendcomb College Junior School team claiming 5th place out of 11 teams in the U11 group in addition to Oliver's individual gold.

11-year-old Oliver had won a gold medal at British Shooting’s Olympic Experience Day for outstanding shooting for his age just two days before the IAPS competition.

Head of Rendcomb College Junior School, Victoria Beevers, said: “I am absolutely delighted that our Rendcomb pupils have done so well at this national competition! Oliver’s achievement, coming first in his age group, is evidence of his skill and hard work.”

She continued: “Well done to our Junior School team for coming fifth too. Shooting is a popular activity and one of the many on offer at Rendcomb College Junior School, so it is lovely that Rendcomb’s talent in this area has been recognised nationally.”

The shooting teams at Rendcomb College participate in approximately 12 competitions per year. This coming weekend, the teams will travel to Bedfordshire to take part in the British Schools and Young Shots Championships. 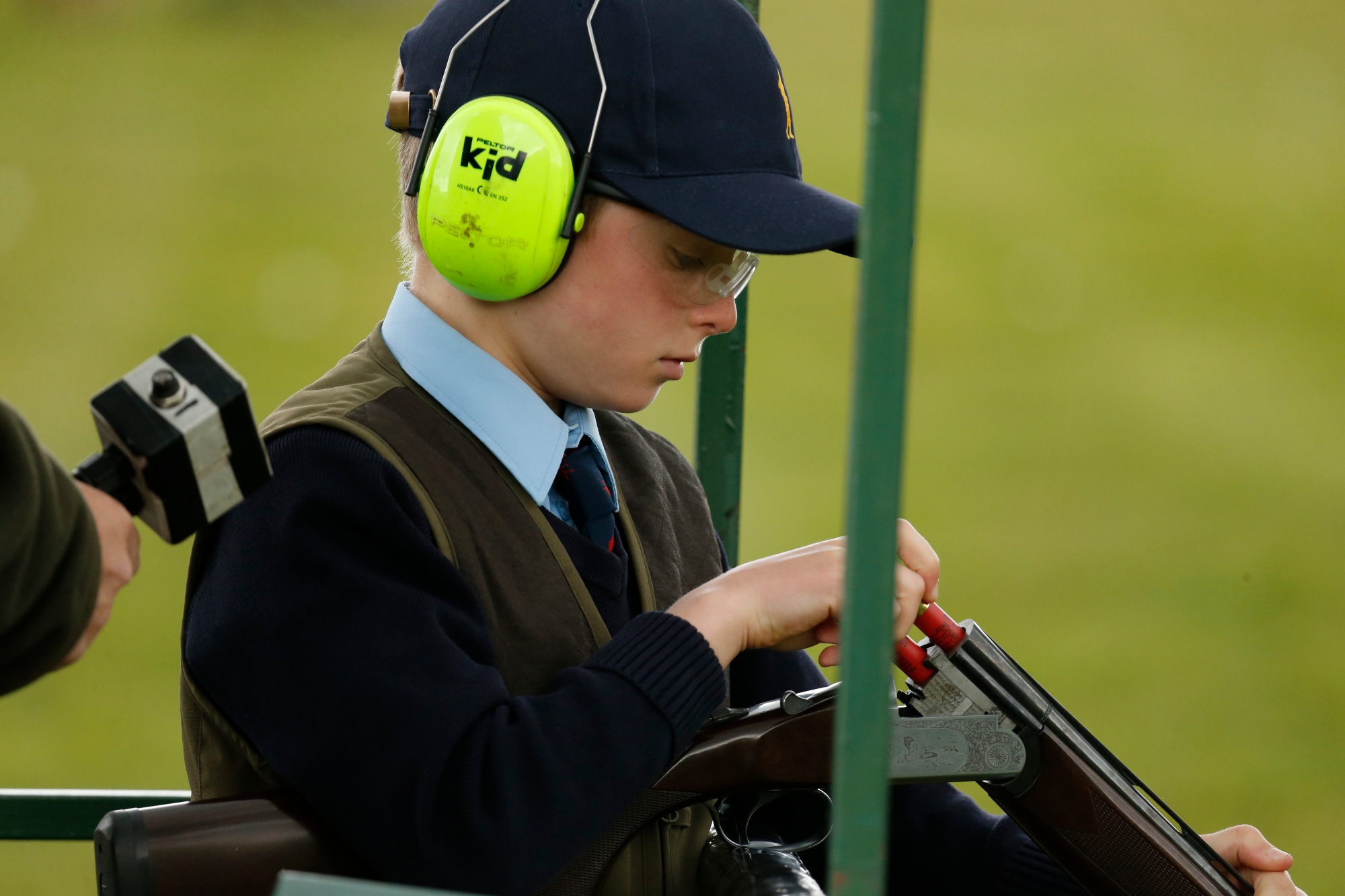 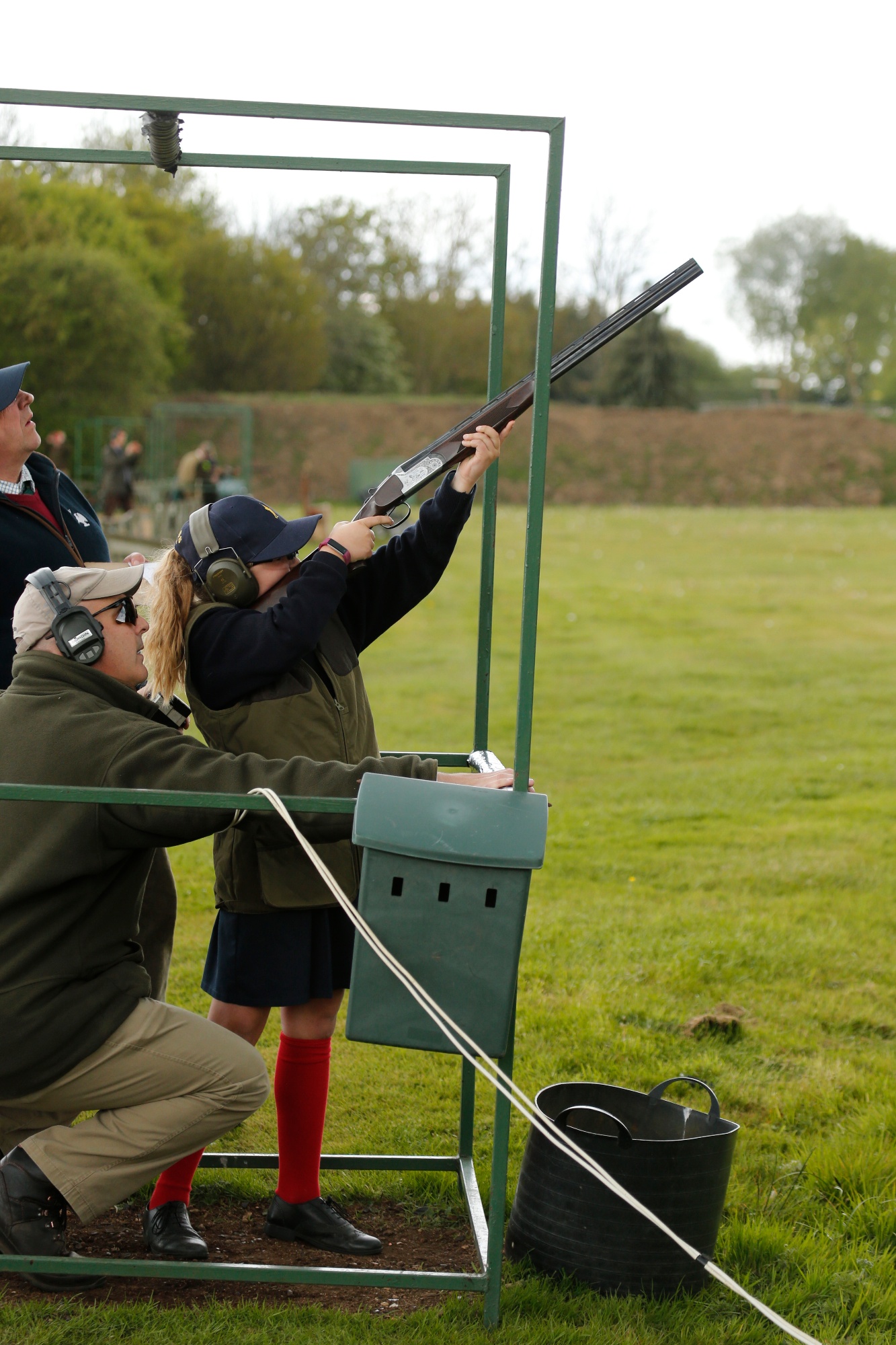