Rendcomb College's Cryptology Club, the new enrichment activity for pupils interested in cryptanalysis, has entered several teams into the National Cipher Challenge which is organised by the University of Southampton's School of Mathematics. More than 1000 teams are taking part nationwide.

The online codebreaking competition involves deciphering a series of encrypted messages to unravel a storyline. This year's adventures surround a mystery involving a scientist doing research on gravitational waves. 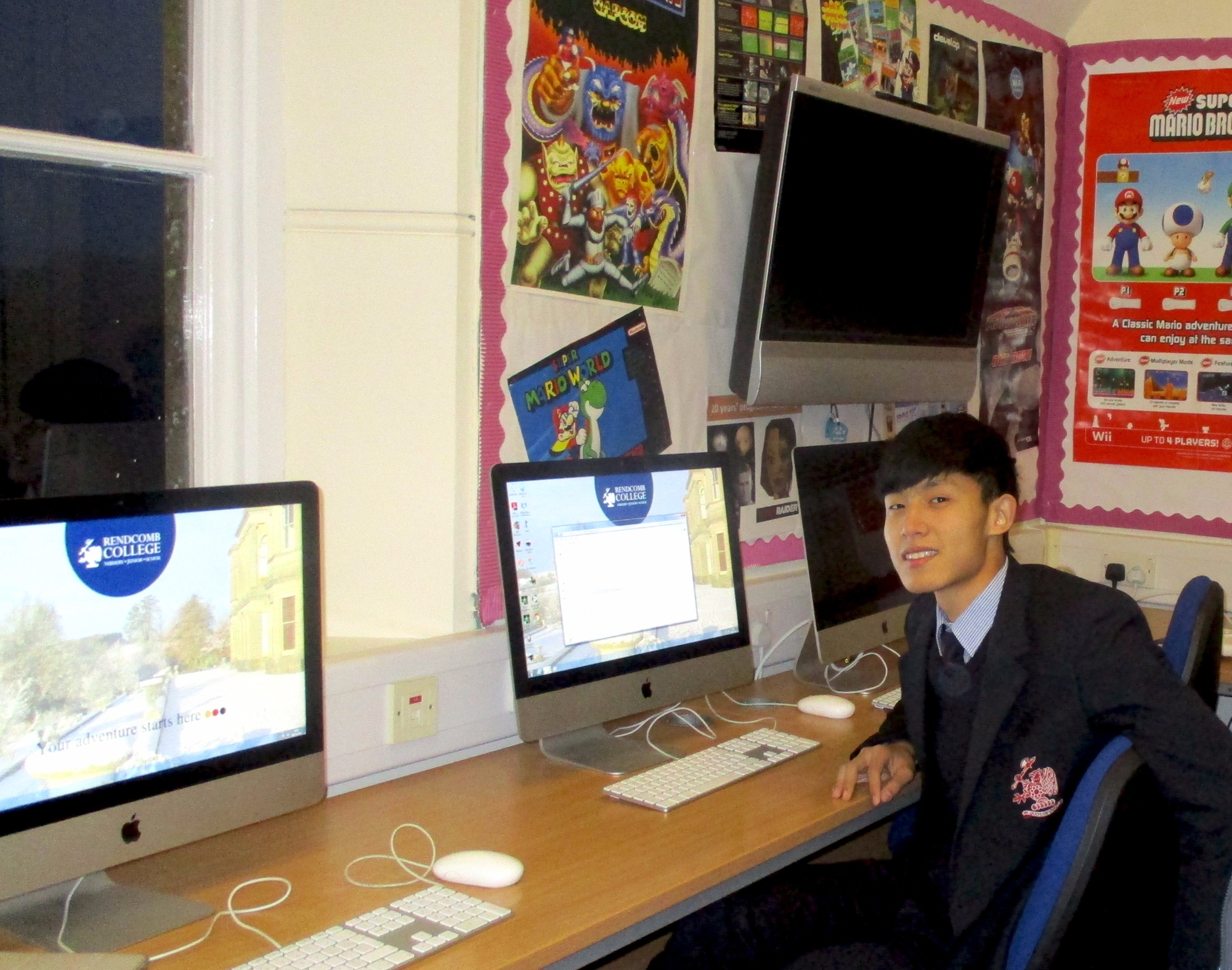 The competition is currently up to challenge 7 out of 8 and the Rendcomb teams have certainly been up to the task.

Johnny stated that he and Nick “found the ciphers very challenging and fun to break,” and Nick added that “we got to understand them more as the competition progressed.” 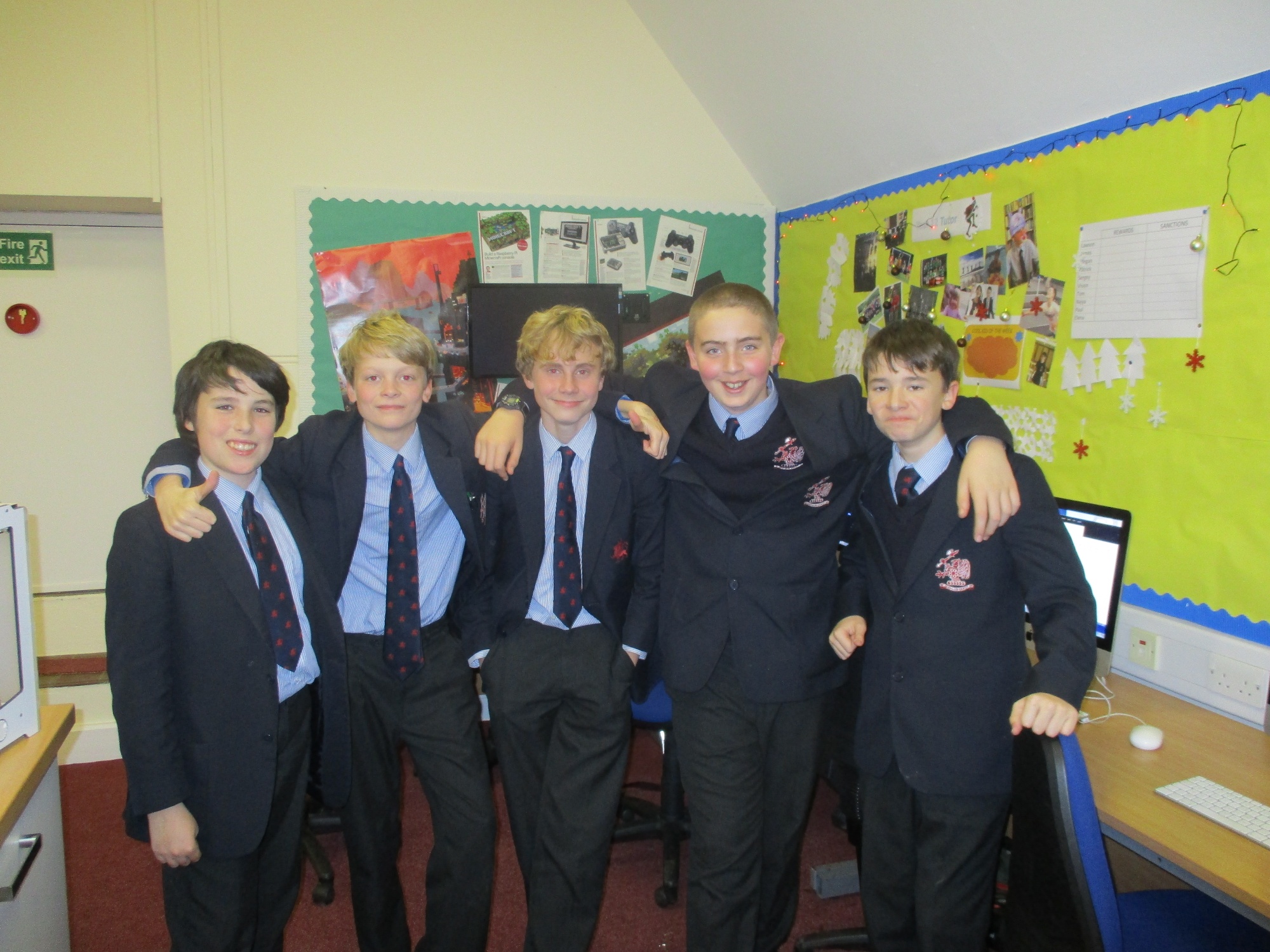 In addition to the fun of solving a puzzle and uncovering a mystery, cryptology relates to many areas of interesting and advanced mathematics, computer science and some of the nuances of language. Eddie commented that he “really enjoyed learning more about the English and Maths involved in codebreaking.”

Emily also added: “It has taught me a lot of the difficulties faced by codebreakers and I have really enjoyed learning about some of the different ciphers.”

Once the competition is complete, the Cryptology Club will continue to cover advanced Maths and the algorithms behind some of the more difficult ciphers.