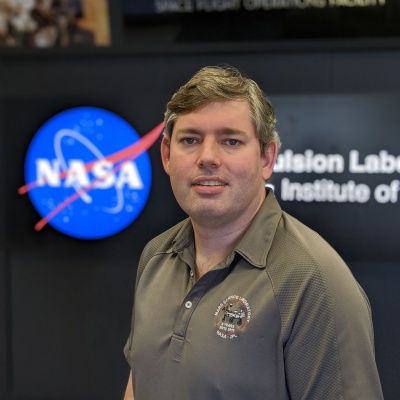 Working remotely is not a problem for Old Rendcombian Doug Ellison (1992-97). For the man whose cameras are 101 million miles from his fingertips, the novelty wore off some time ago.

Doug works on the Mars Rovers as the engineering lead on the Engineering Camera Payload Uplink Lead. His job is to prepare sequences (small bundles of spacecraft commands) that tell a Mars Rover which pictures to take with its Navigation and Hazard Avoidance cameras. He works with the science team and the rover drivers to make sure he is pointing the cameras the right way so the rovers can see where they are travelling to.

Dr Matt Cox, Head of Science at Rendcomb College arranged for Doug to become the first guest speaker to take advantage of our digital learning environment, where being on the other side of the world is no barrier to engaging with our students.

Doug joined us live from his home, close to NASA’s Jet Propulsion Laboratory, on Thursday afternoon, a punishing 0600 California time. He gave some background information about his role and the road from Rendcomb to NASA then answered questions from the students on a huge range of topics, from what the rovers do, what they have discovered, how they work, in the process confessing to some awkward errors and the role of Porgs (one for the Starwars fans out there) when times get tough. He explained why it is worth funding these missions and what sort of missions he would like to see undertaken in the future. He also explained the sort of individuals that NASA seek to employ, emphasising the importance of working as part of a team, being adaptable and being able to learn new skills. Grades are important, but on their own they won’t get you into a place like JPL.

We are extremely grateful to Doug for taking the time out of his hectic schedule to talk to our students. Doug will join us in person as our keynote speaker for Founder’s Day next year. 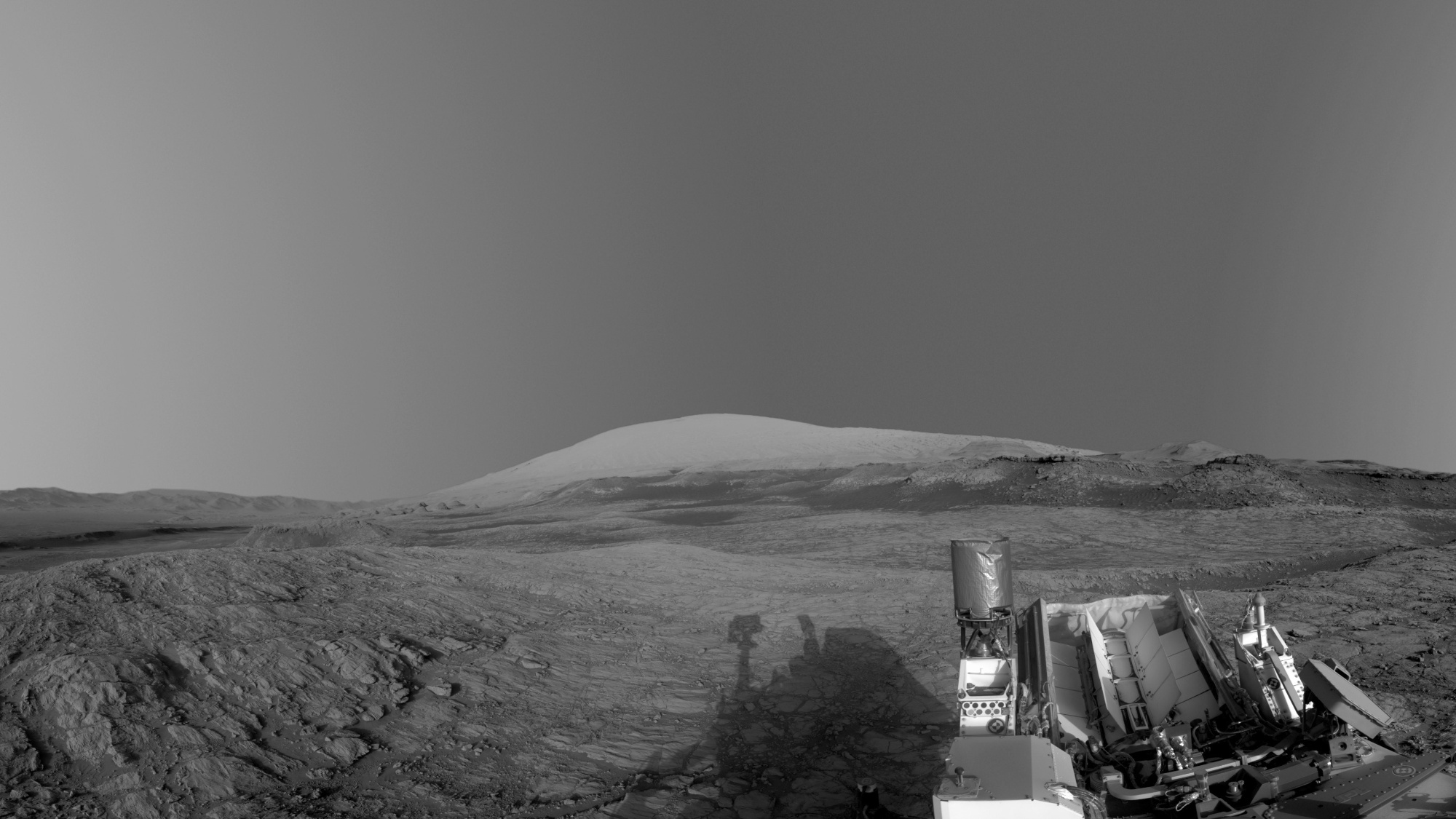 A Navigation Camera mosaic taken by the rover on the 2,616th day of its mission. Parts of the rover, it’s shadow, and the 18,000ft tall Mt Sharp are all visible.