Leadership Workshops at Moving On Conference 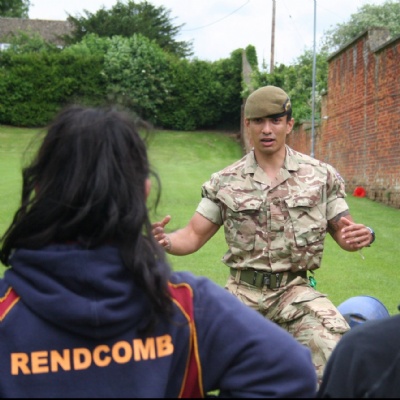 Lower Sixth pupils at Rendcomb College have been taking part in a ‘Moving On’ conference this week with activities, lectures and workshops all set to prepare them for life beyond school.

Today’s focus was ‘Leadership’ where pupils looked at both theoretical and practical elements with the help of the British Army.

The Army’s Schools Liaison Officer, Edward Pawsey said: “The Army is well renowned for its resilience, team work and leadership skills and we were more than happy to assist with preparing these pupils for their next steps in life.”

He continued: “The quality and confidence of the pupils that the Army worked with today at Rendcomb College is a testimony to the breadth of curriculum offered in preparing pupils for their future.”

During the practical element of the day, pupils were tasked with finding a solution to a problem by working as a team and communicating effectively.

The tasks included: ‘Off the Ground’ where the pupils must build a structure that will hold their weight; ‘Ravine’ where they must construct a pulley system to transfer supplies; and ‘Bridging’ where they must move their team and kit from one area to another without touching the ground. Once they had completed the task, they were given feedback about how they performed and how to improve.

Headmaster Rob Jones said of the conference: “At Rendcomb College we try to develop the skills and character attributes that our pupils will need in an increasingly competitive global world. The Moving On conference is just one of the ways in which our pupils are prepared for life after school and has proven to be a valuable and eye-opening experience.” 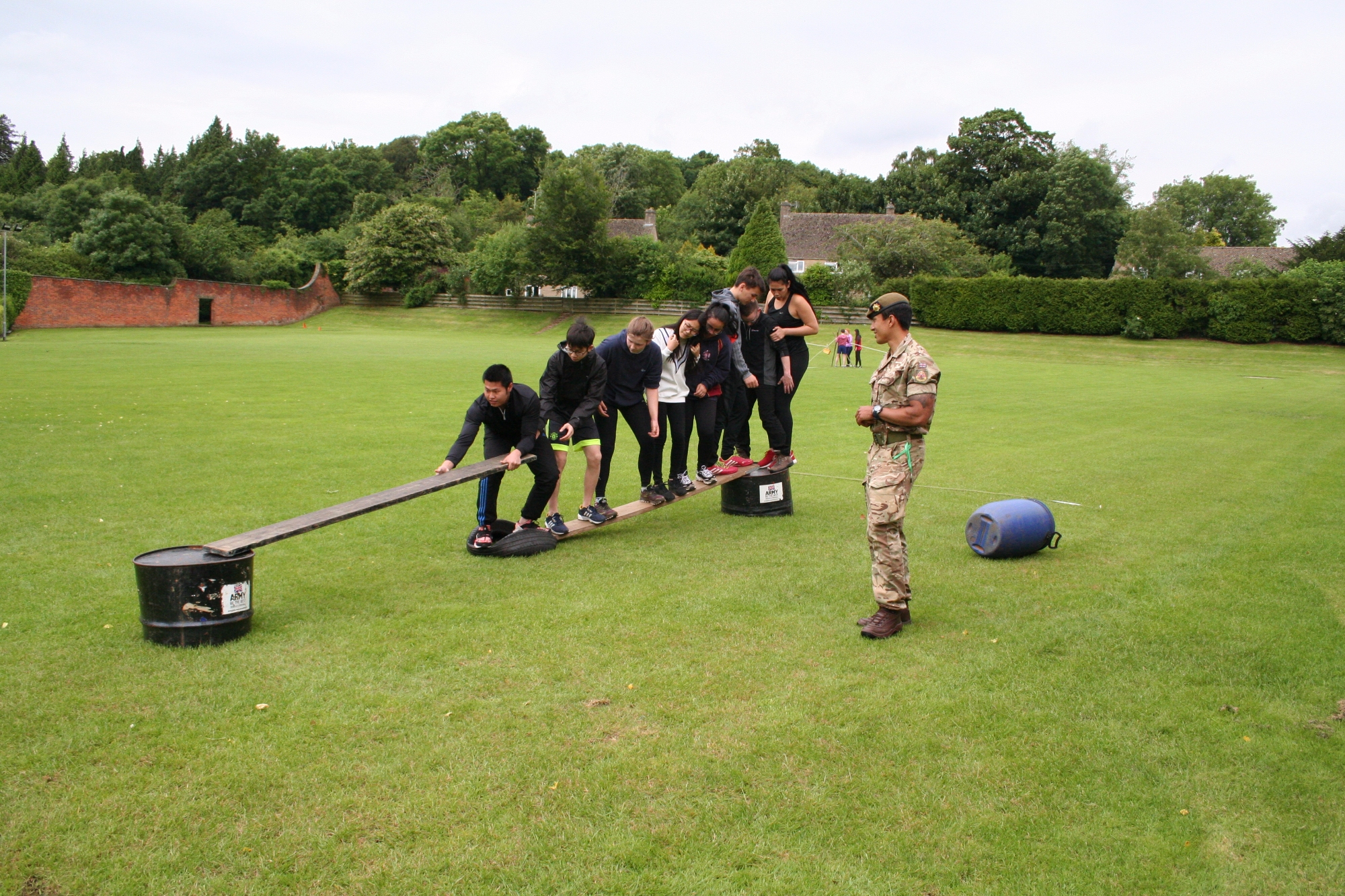