Pupil has hair chopped off for charity

A 12-year-old has had her hair chopped off for charity in aid of the Little Princess Trust who make real-hair wigs for children who have lost their own hair through cancer treatment. 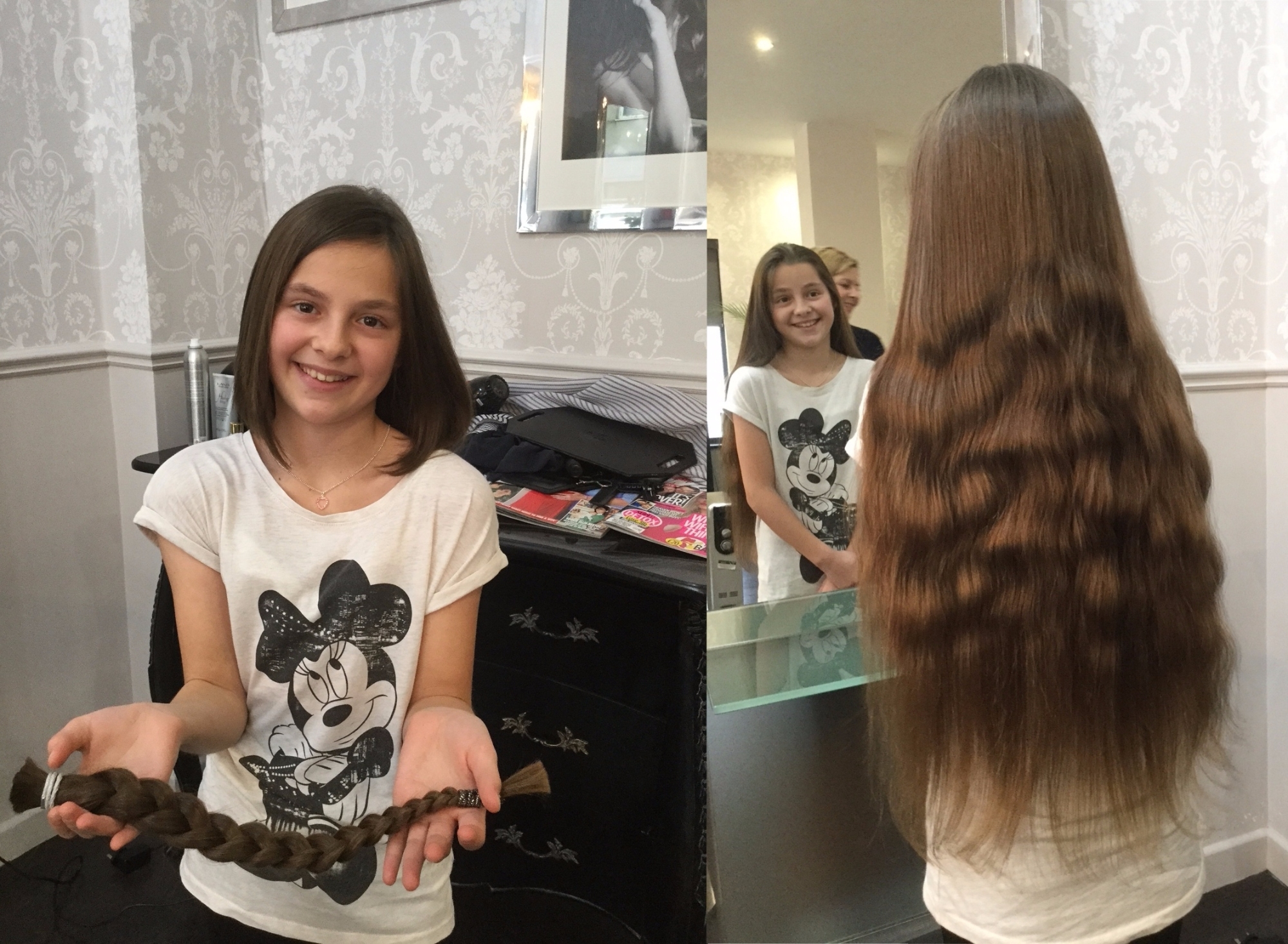 Emaleigh Holder, who is in Year 7 at Rendcomb College, wanted to do something to raise money for a cancer charity after the death of a family friend.

Having nearly 16 inches cut off, Emaleigh also raised £1,222 for the charity.

Headmaster at Rendcomb College, Rob Jones, said: “I am very proud of Emaleigh; she has sought selflessly to make a poorly child’s life better with her donation. She is a role model to her peers and I hope her act of kindness will inspire others to follow in her footsteps by supporting a cause close to their hearts.”

Emaleigh would like to thank all those who donated to the cause.

The Little Princess Trust hit the headlines recently after receiving a high profile hair donation from One Direction’s Harry Styles who joined their #hairtospare campaign. 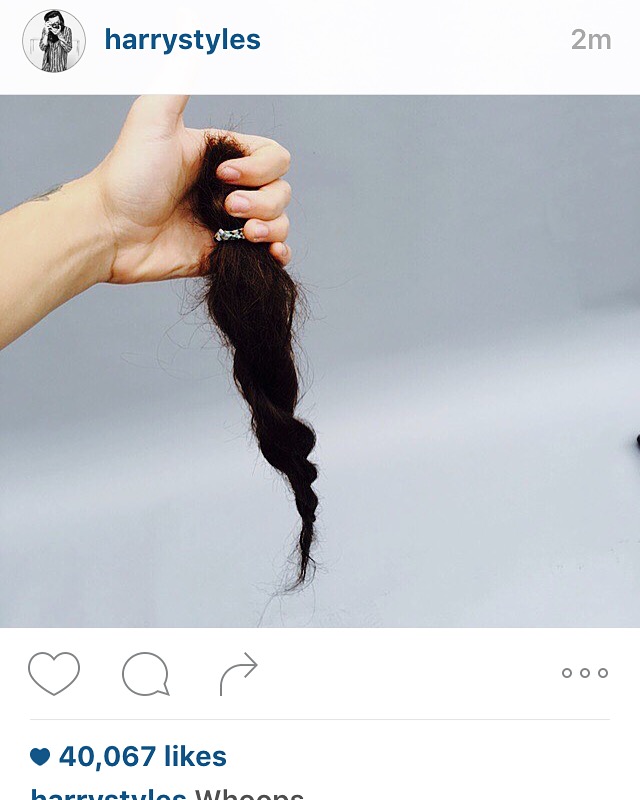