On Thursday 28th November, pupils in year 5 and year 6 were treated to an afternoon of Financial Education. David Penney of Penney Financial Partners and his wife Beverly, delivered a fun and energetic afternoon where our pupils learnt about money management though a series of game play sessions interspersed with discussion. 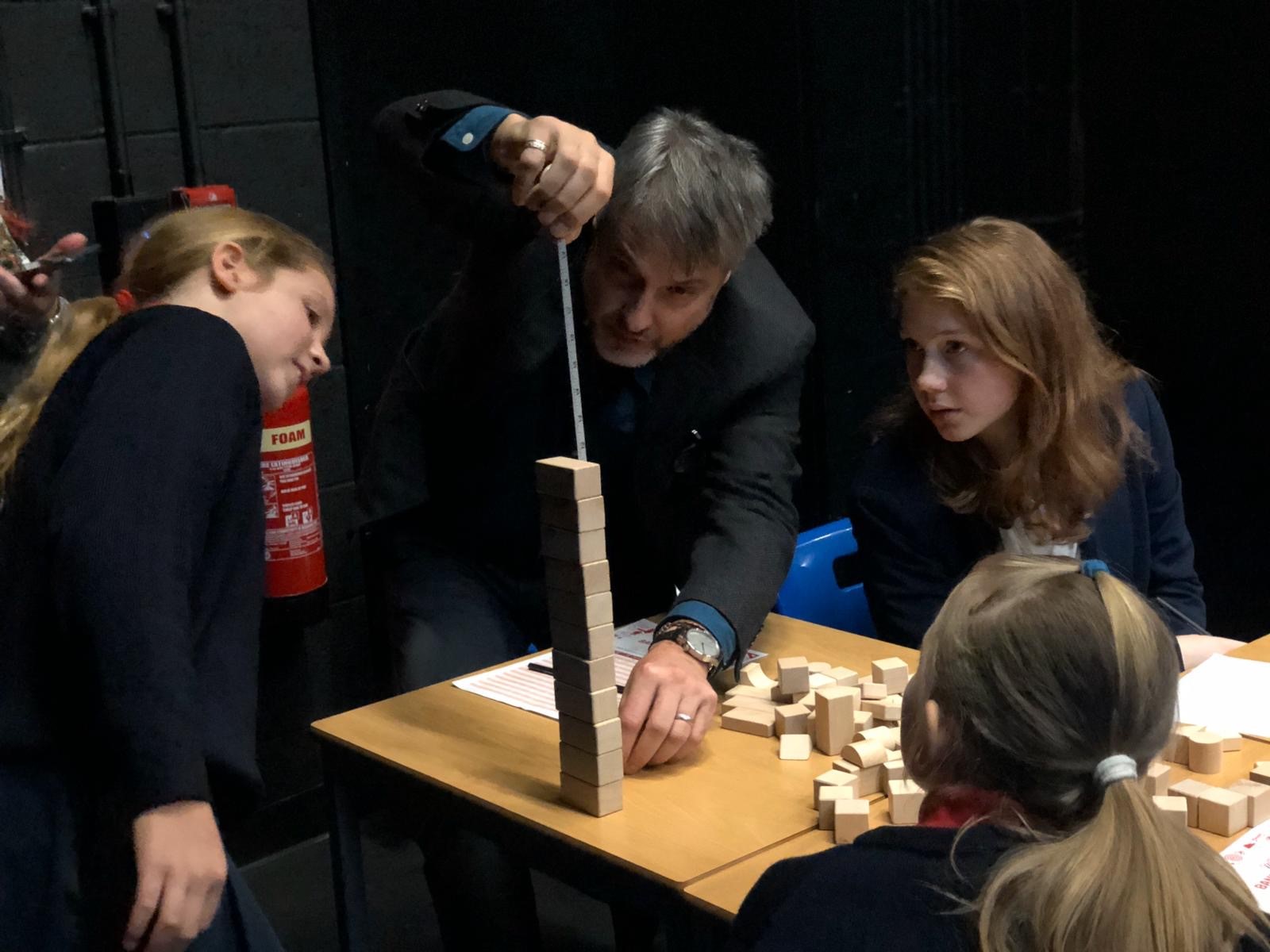 Topics covered included budgeting, saving, borrowing and risk and reward. Pupils started the afternoon with a bank statement with £500 and were tasked with increasing this balance over four rounds of games. Each game taught them a different for example in “Eye on the Prize” pupils could choose between two versions of the game where a harder option could yield a higher reward. The winning pupils managed to almost double their balances which is a great achievement, but more than that all the pupils gained skills which will help them in the future. 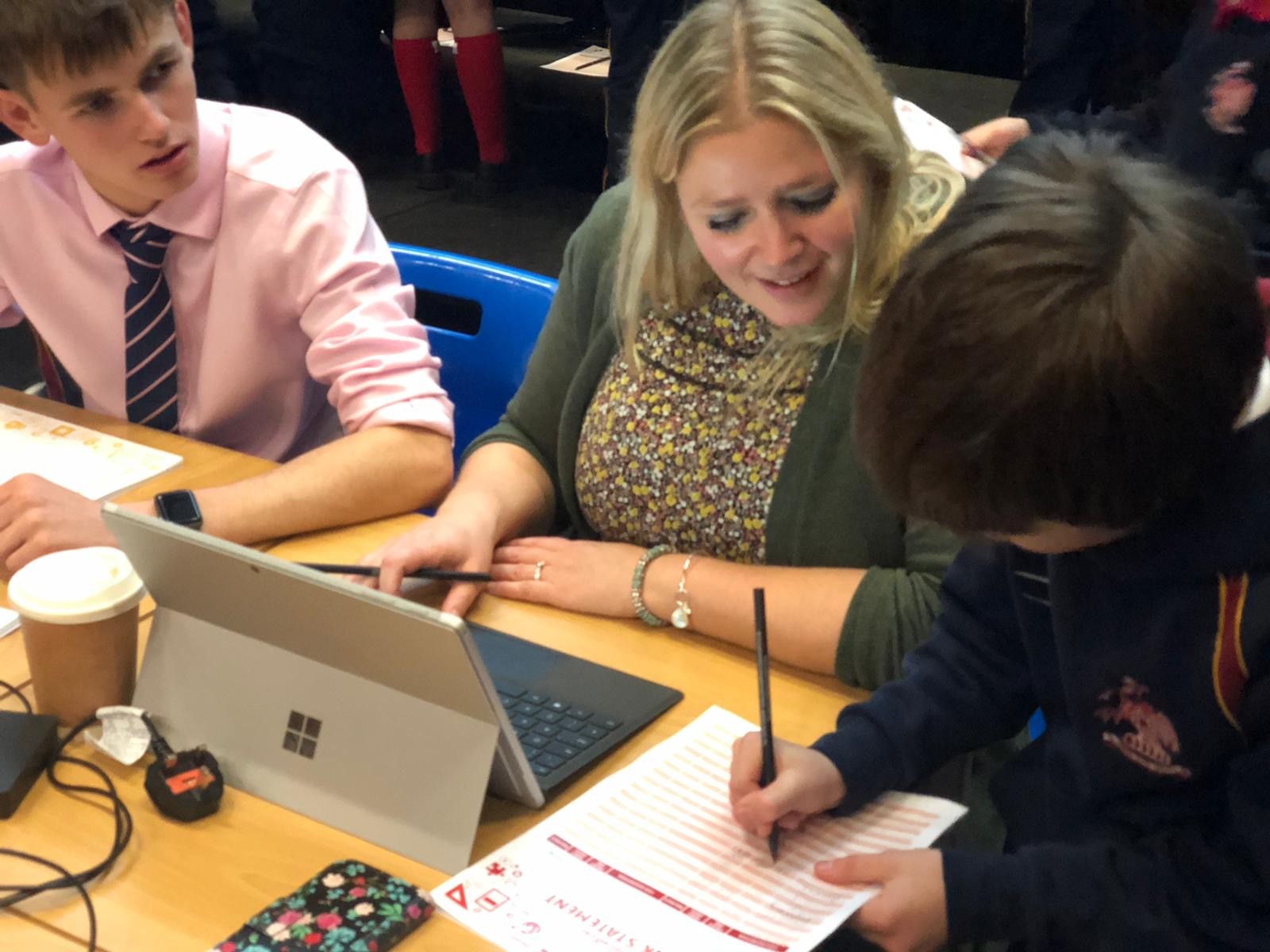 Hannah Ash Head of Economics and Business who organised the afternoon (having delivered the programme previously whilst working at St James’s Place) said: “The Junior School programme is such a fun way to deliver financial education at a young age. The way the games work allow pupils to use Maths in real world scenarios and start developing skills to make them more financially literate. Thank you to David and Beverly for coming in to deliver the programme. We look forward to working with them again as we look expand across other year groups and build on the skills year 5 and 6 started to develop today”. 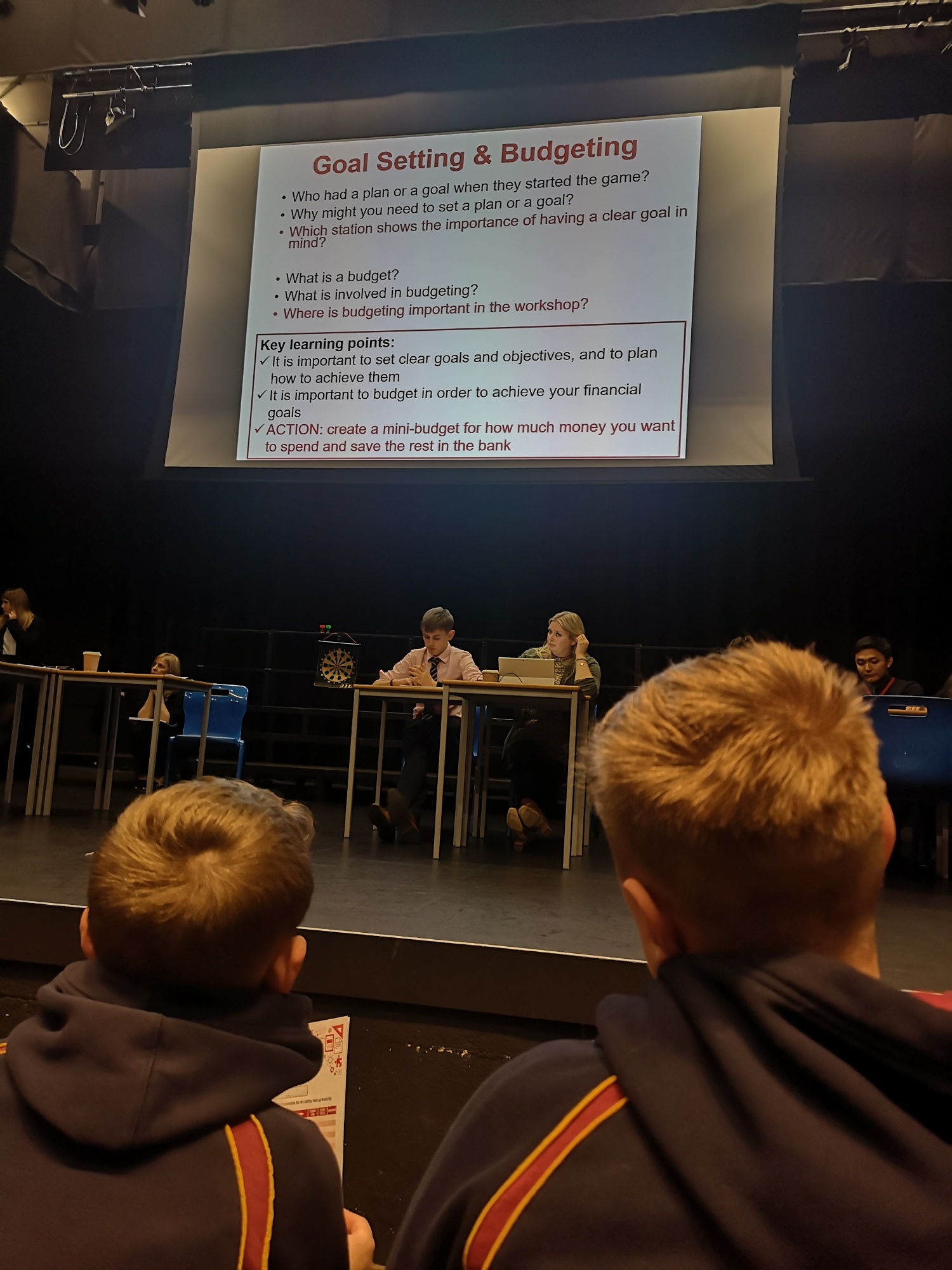 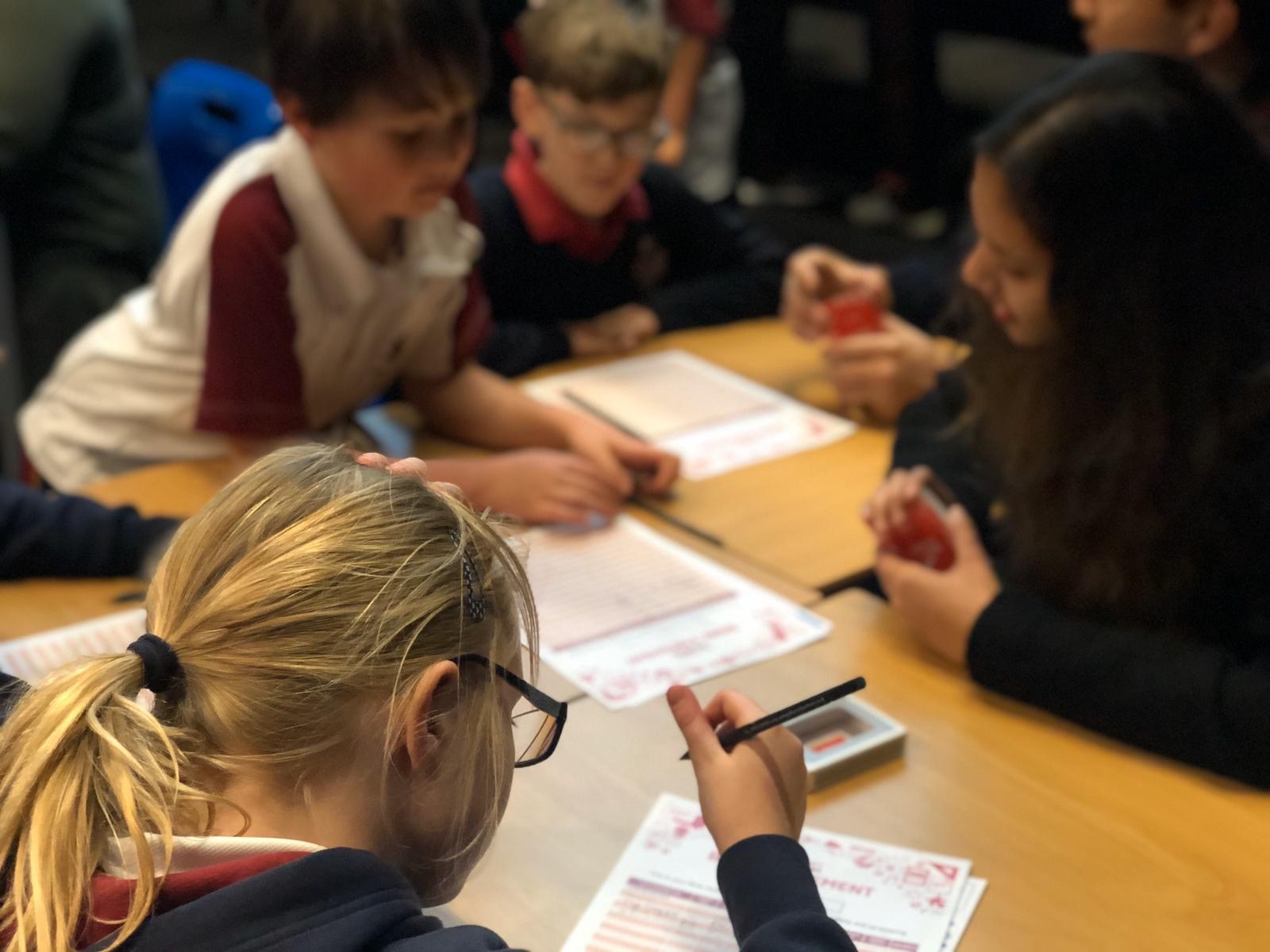