More than 150 Year 3 to 5 pupils from local schools took part in a Science Discovery Day at Rendcomb College in collaboration with the Royal Society of Chemistry and Bristol ChemLabs last week. 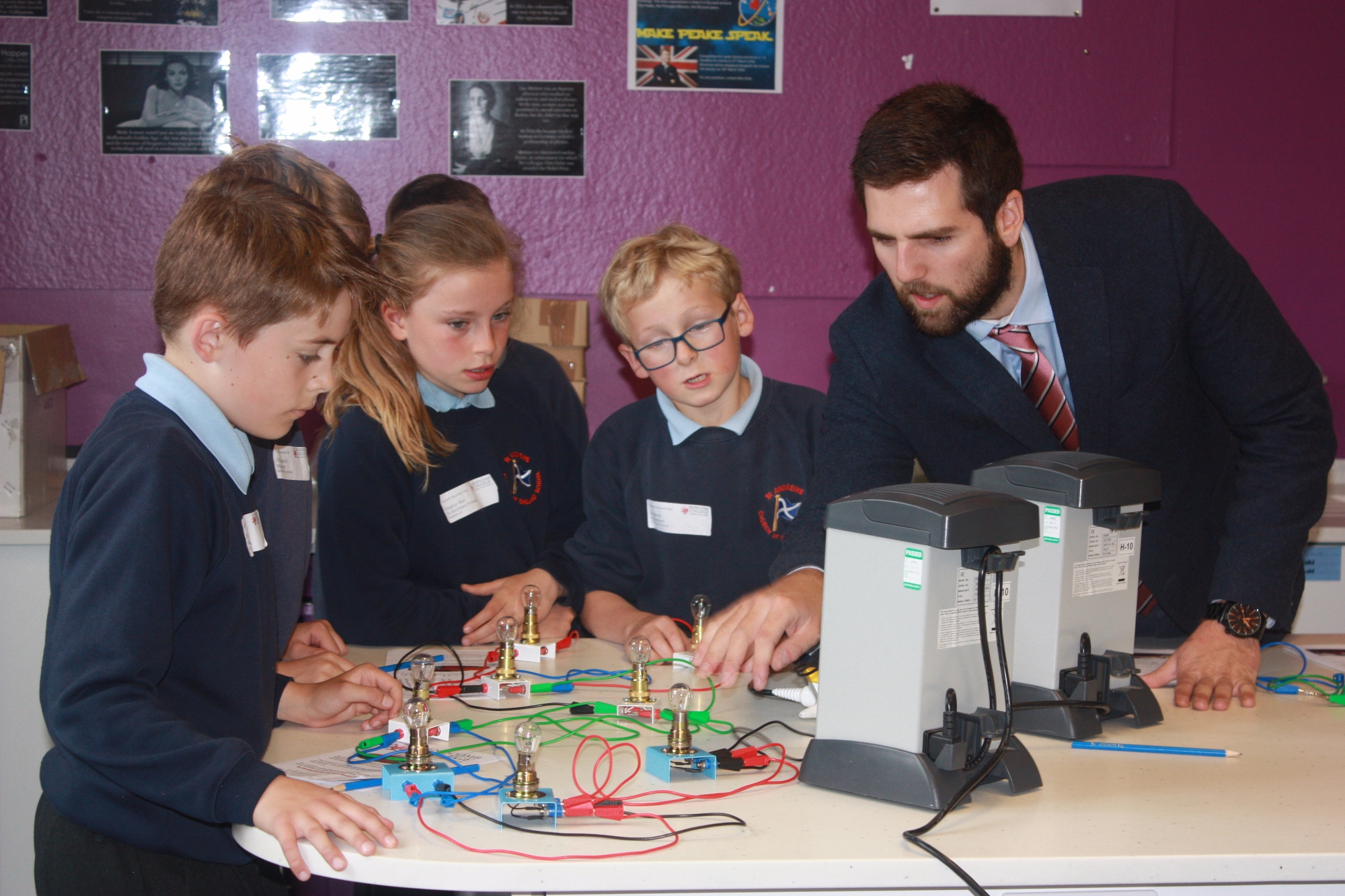 The pupils, from North Cerney Primary, Eastcombe Primary, Severn View Primary, King’s Gloucester, St Andrew’s Primary and Cirencester Primary School, took part in a morning of hands-on experiments across the three sciences led by Rendcomb’s Senior Science department within their ‘gold standard’ laboratories, followed by an exciting assembly on the different Gases in the Air led by Bristol University.

The children attempted to light a Bunsen burner with static sparks from their finger created by a Van de Graaff generator, they competed to produce a 30 second clock reaction and witnessed the dissection of a bull’s eye. They also used marshmallow stick bodies to discover what would happen to Major Tim Peake’s body in space if he were not protected by his space suit. 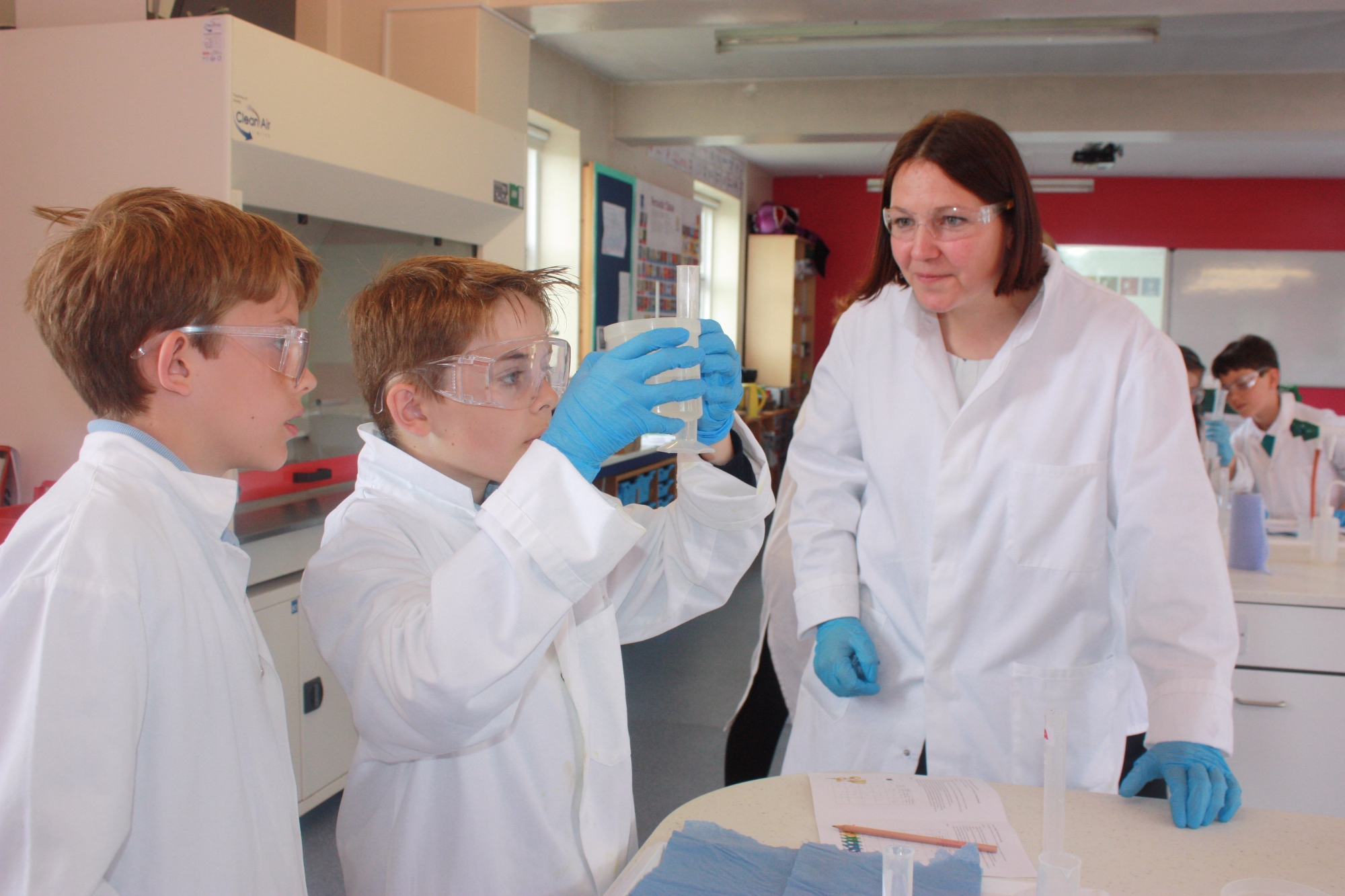 Head of Science at Rendcomb College, Saskia O’Sullivan (pictured) said: “Britain is an advanced technological and scientific society, and it is no secret that we are short of suitably interested and qualified young people studying STEM subjects post-16. The Science Discovery Day was a wonderful opportunity to enthuse primary age pupils about the subjects, and our teachers were keen to showcase the both the fun and applications of study, through a morning of practical workshops focusing on senses, automobile design and chemical reactions.

Saskia continued: “Rendcomb College is fortunate to have strong links with Bristol University and the Royal Society of Chemistry who sponsored the afternoon lecture demonstration on ‘Gases in the Air’, which was given by Dr Alison Rivett of Bristol ChemLabs.”