Last weekend, Rendcomb College and the parish church of St. Peter’s, Rendcomb opened their doors as part of the Heritage Open Days. 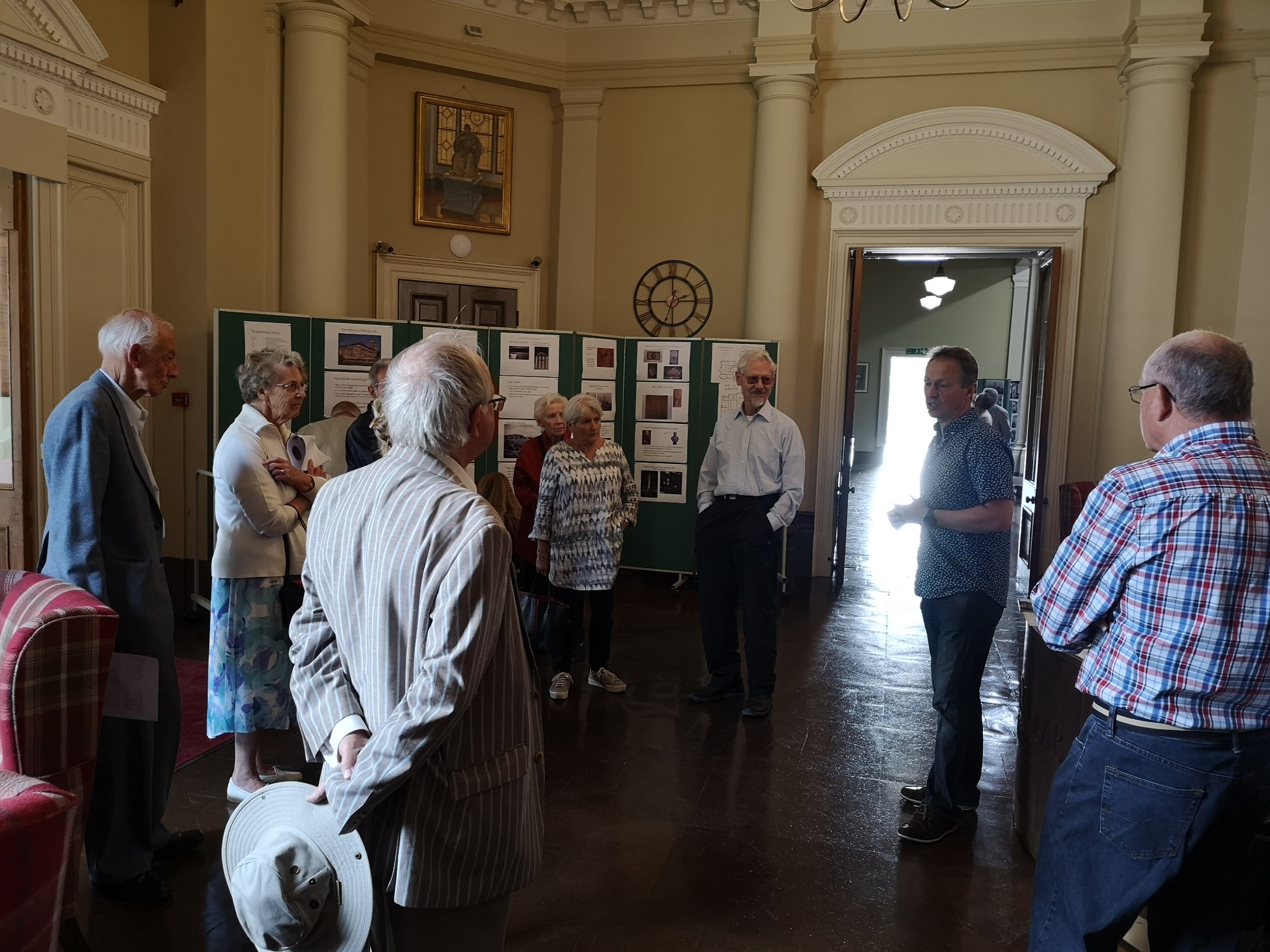 Almost 130 people visited the venues on Sunday, 15 September to learn about the history of the church and former manor house which is now the school.

The Head of College, Rob Jones, was delighted with the number of visitors and commented: “It was wonderful to open the doors to people who have never been to the College. It is certainly something we would like to do again.”

Heritage Open Days is England’s largest free festival of history and culture. The Head, as well as some of the teachers, took the visitors on guided tours of the ornate Italianate mansion.

Alex Brealy, a teacher at the College since 1994, as well as a former pupil himself, thoroughly enjoyed giving the tours and sharing the history of Rendcomb through the centuries, with guests who had only ever seen the impressive building from the A435, as they drove past it. He stated: “It was wonderful to meet so many people who were interested in the College’s history. In particular, a lady told me about how her grandparents had actually met each other on the grand staircase. Her grandmother was a housekeeper at Rendcomb and her grandfather was the farrier in the local forge. It gave yet another personal layer to Rendcomb’s rich history.”

There have been manor houses on the site of Rendcomb since Norman times, which is situated in the heart of the Cotswolds above a valley overlooking the River Churn. In 1864 the Rendcomb estate was purchased by Sir Francis Goldsmid, who had the then mansion, which had been constructed in 1685 demolished and the current house, designed by Philip Charles Hardwick built in 1864-67. Highlights of the Heritage tour were the Aesop’s fables depicted in the stunning stained glass windows by the grand staircase and Sir Francis’ monograms ‘FG’ featuring on so many door knobs, pillars and within the stained glass.

The visitors were also treated to spectacular views across the Churn valley from what would have been the drawing room and upstairs from an English classroom, which once was the master bedroom. People were also fascinated to learn that Queen Elizabeth I and her court had stayed at Rendcomb for two days back in 1592.

In 1918 Frederick Noel Hamilton Wills, Rendcomb College’s founder, purchased the Rendcomb estate with the intension of providing free boarding education for boys from the local elementary schools. The school opened its doors to twelve boys from Gloucestershire and three teachers on June, 2 1920.

Rendcomb College is approaching its 100th birthday in 2020 and now provides a co-educational education for both day and boarding pupils, aged 3 to 18 from around the world. Remaining true to the Founder’s vision, the school continues to offer scholarships and bursaries to those whom an independent education would otherwise be unaffordable.

The College has lots of events and projects planned to celebrate its centenary year as a school, including the opening of a new Sixth Form Centre in January 2020. The pupils, (past and present), staff and parents continue to be at the centre of Rendcomb’s ongoing history. 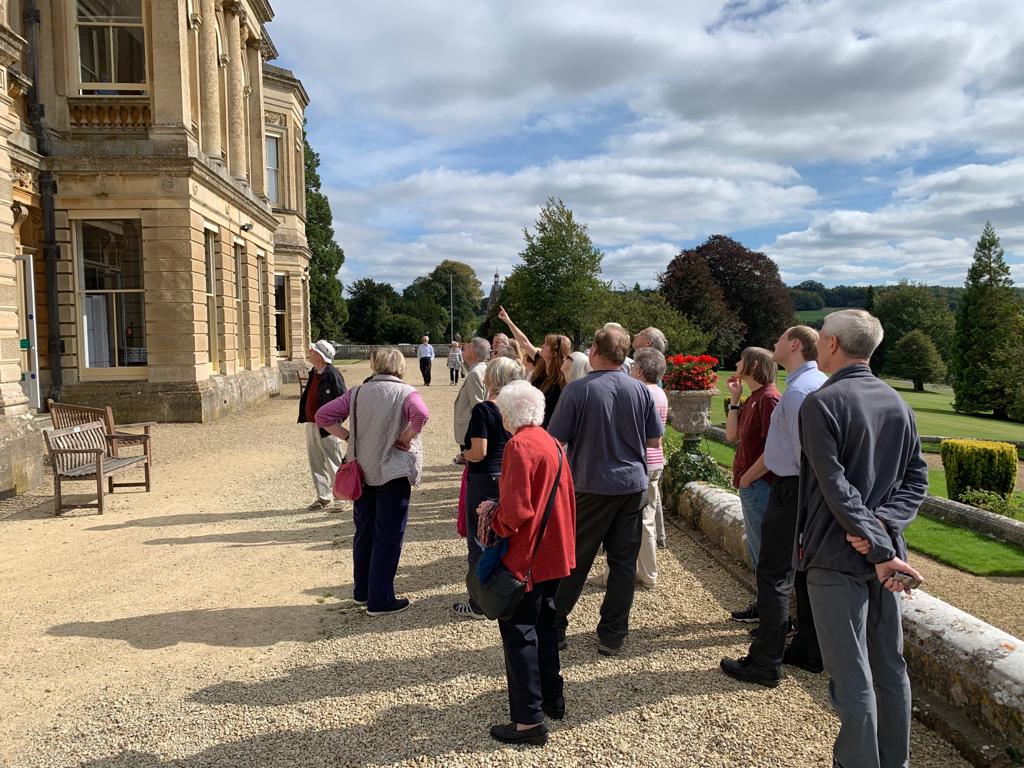