On Monday, 3 June, they took part in their second competition at the National Schools Open Indoor Championships in Manchester. Joe was competed in the U12 age group and Charlotte moved up to the U16 category.

This was the first time both Charlotte and Joe had skied indoors and felt they couldn't “ping off the turns” as much as they would like. Nevertheless, both received excellent placings with Charlotte placing 7th out of 13 and Joe placing 6th out of 21.

Rendcomb College’s Director of Sport Matt Walton said: “We are extremely pleased for both Charlotte and Joe in producing a superb effort whilst competing in the National Indoor Ski Championships, recently held in Manchester. This was an outstanding performance from the siblings considering it was their first outing on an indoor slope. It is exciting to be able to support our students outside of the mainstream sports on offer at Rendcomb College as the athletic development of all our students is hugely important. Challenging Charlotte and Joe by entering them into the Nationals will have been an experience that they won’t forget and one they will surely learn from.” 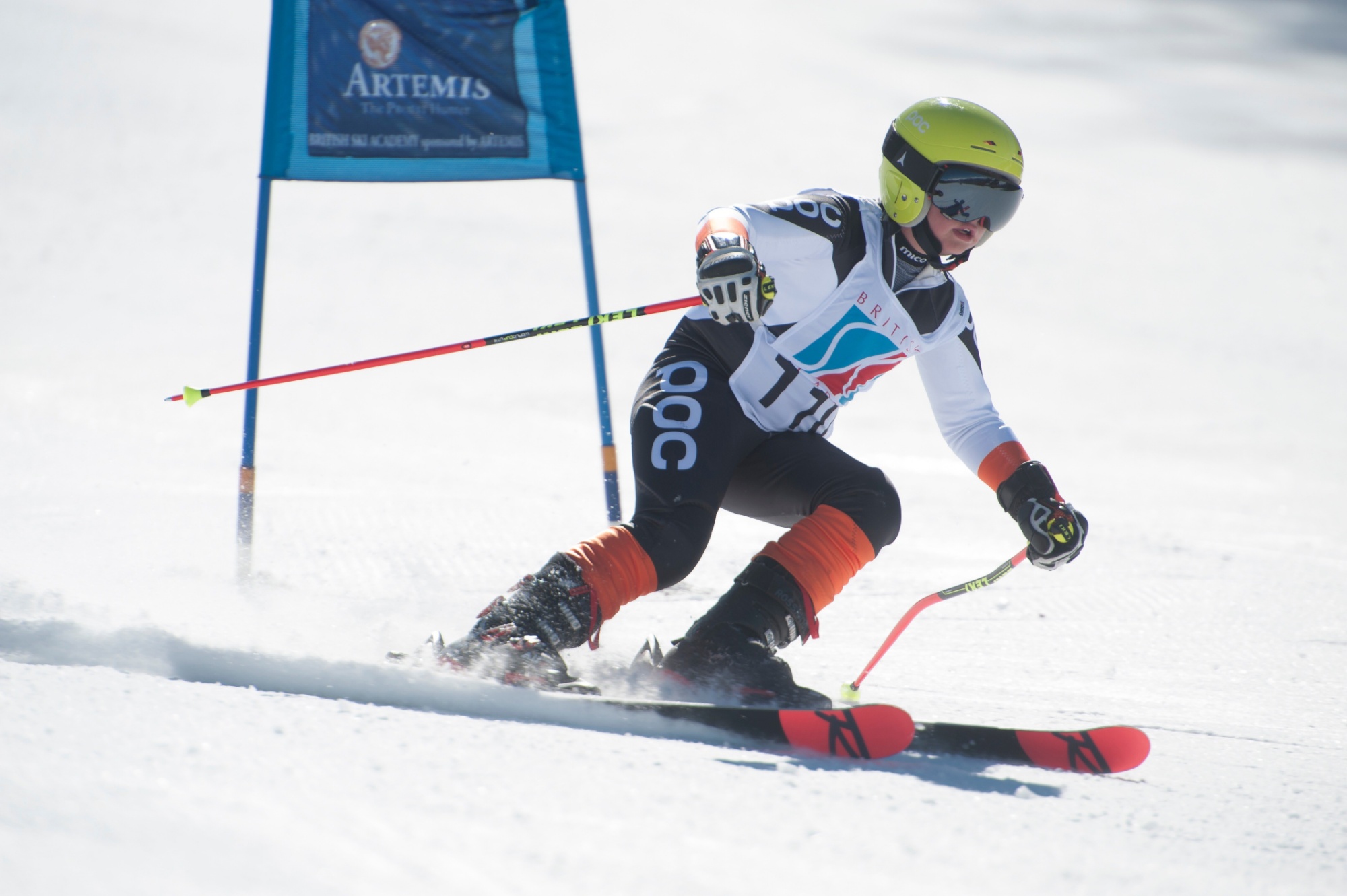