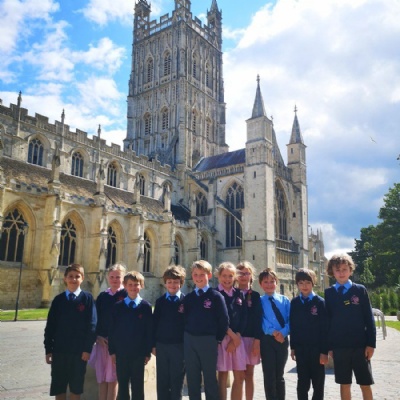 On Thursday, 6 June Year 4 visited Gloucester Cathedral as part of their Tudor topic. 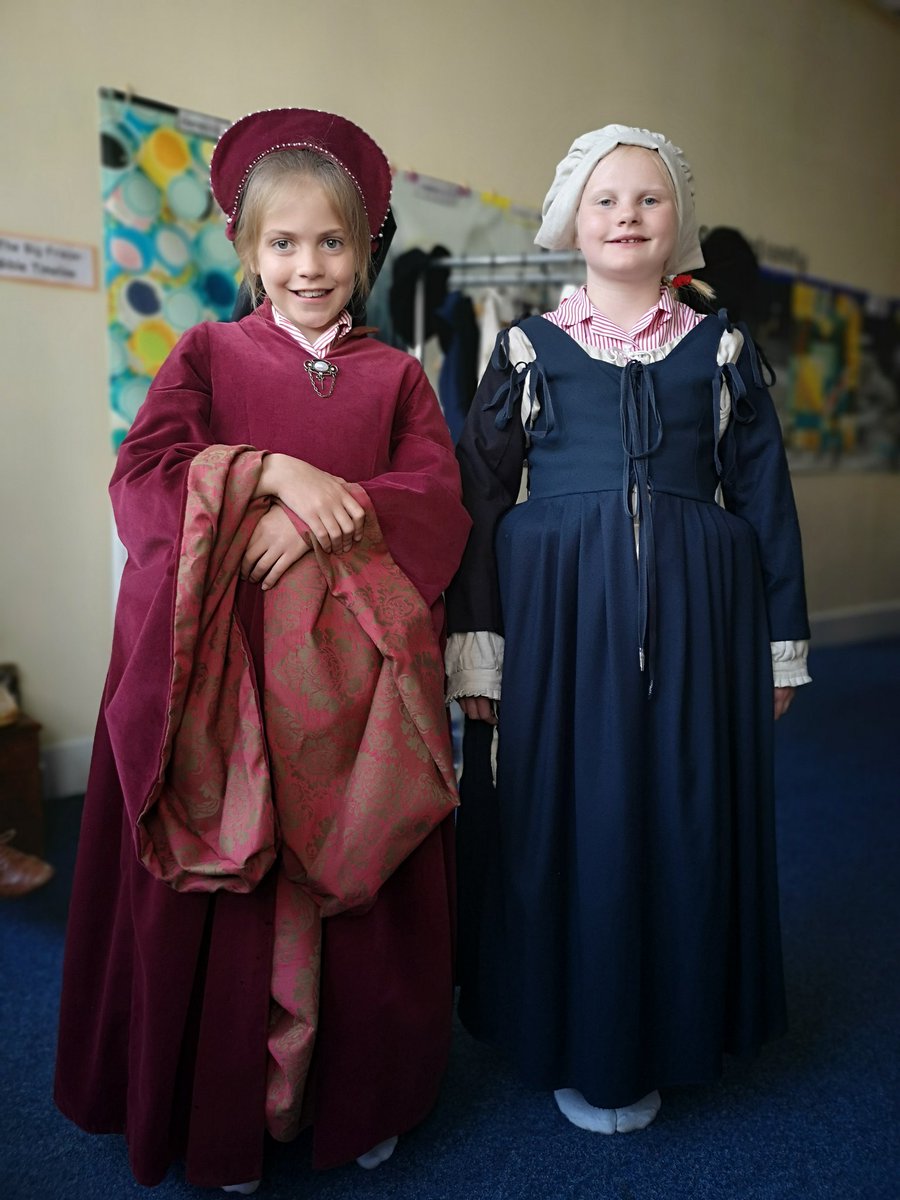 The pupils experienced workshops about the Tudor Kings and Queens and about how the monks used to live in the Abbey. They were also given the opportunity to wear traditional monk dress and engage in an interactive tour of the magnificent Cathedral.

The children were also able to dress up in traditional Tudor clothes and complete activities such as writing with quills and making brass rubbings.

Year 4 Form Tutor, Penny Morrow-Brown, who accompanied the children on the trip, said: “We had a fantastic day and the children loved bringing their Tudor topic to life in such an immersive way.”