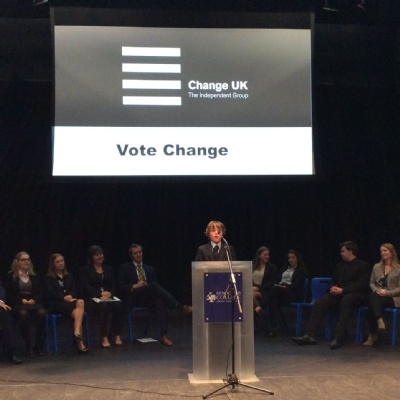 Last week 7 students presented their speeches with the aim to promote their political party with such success that they would win the mock European Elections. 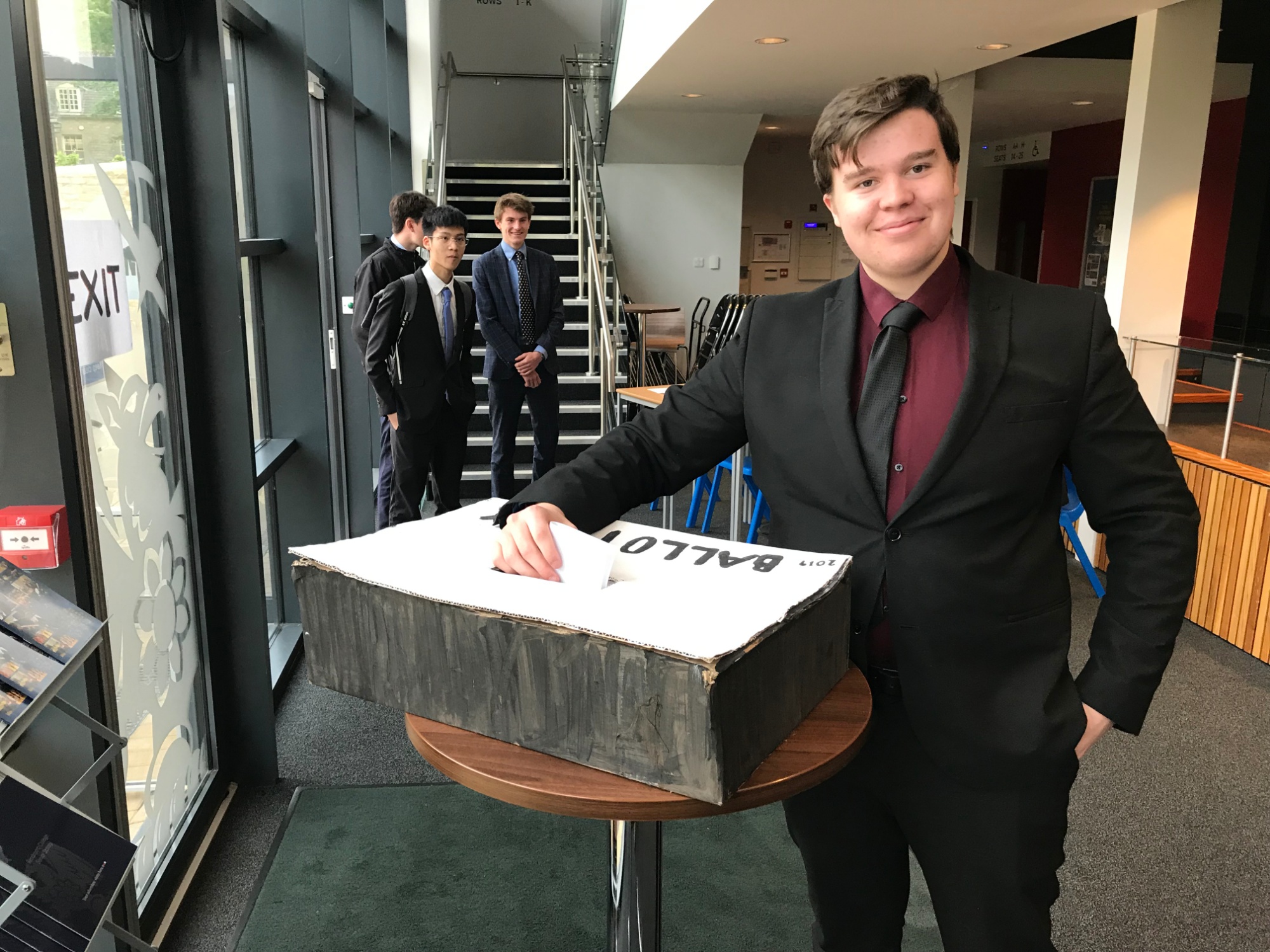 The elections ran in a similar format to those that will occur on Thursday; speeches were made by each candidate formed in relation to the promises of their party with the aid of their supporters.

Votes were then made with an overall turnout of 60%. Particular congratulations must be awarded to Year 7 students who had the highest turnout of 81%  (bucking the national trend whereby the youngest voters are those least likely to vote!).

The South-West region will return 6 MEPs on Thursday, and this was replicated by the election. This results in the following distribution of seats:

The Green Party proved the most successful by securing the highest number of votes overall!

Head of Sixth Form and History, Christine Williams said: "Many thanks to everyone who participated in our mock European election; I would particularly like to thank our candidates who gave such fantastic speeches. I do hope you will follow the national elections on Thursday, and it will be interesting to see if our results are replicated in the southwest region as a whole!"