300 children ‘sing’ with the fishes in climate change opera 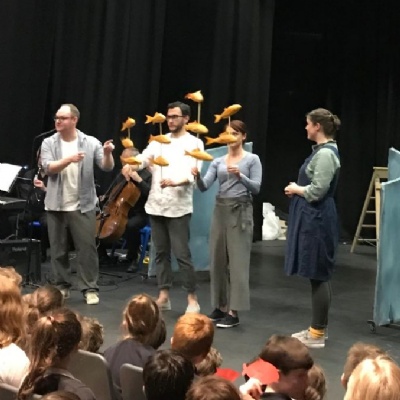 On Wednesday, 1 May, the day that MPs approved a motion to declare an environment and climate change emergency, 300 age 7 and 8 children attended a thought-provoking opera performance about climate change performed by English Touring Opera and hosted at Rendcomb College.

The interactive opera, titled Paradise Planet, was written by Alex Groves and Rebecca Hanbury and is a collection of ocean stories for Key Stage 2 children which focuses on the impact of global warming. Using song, live musicians and sound-design wizardry, the performance showed the children that they have the power to change the world. 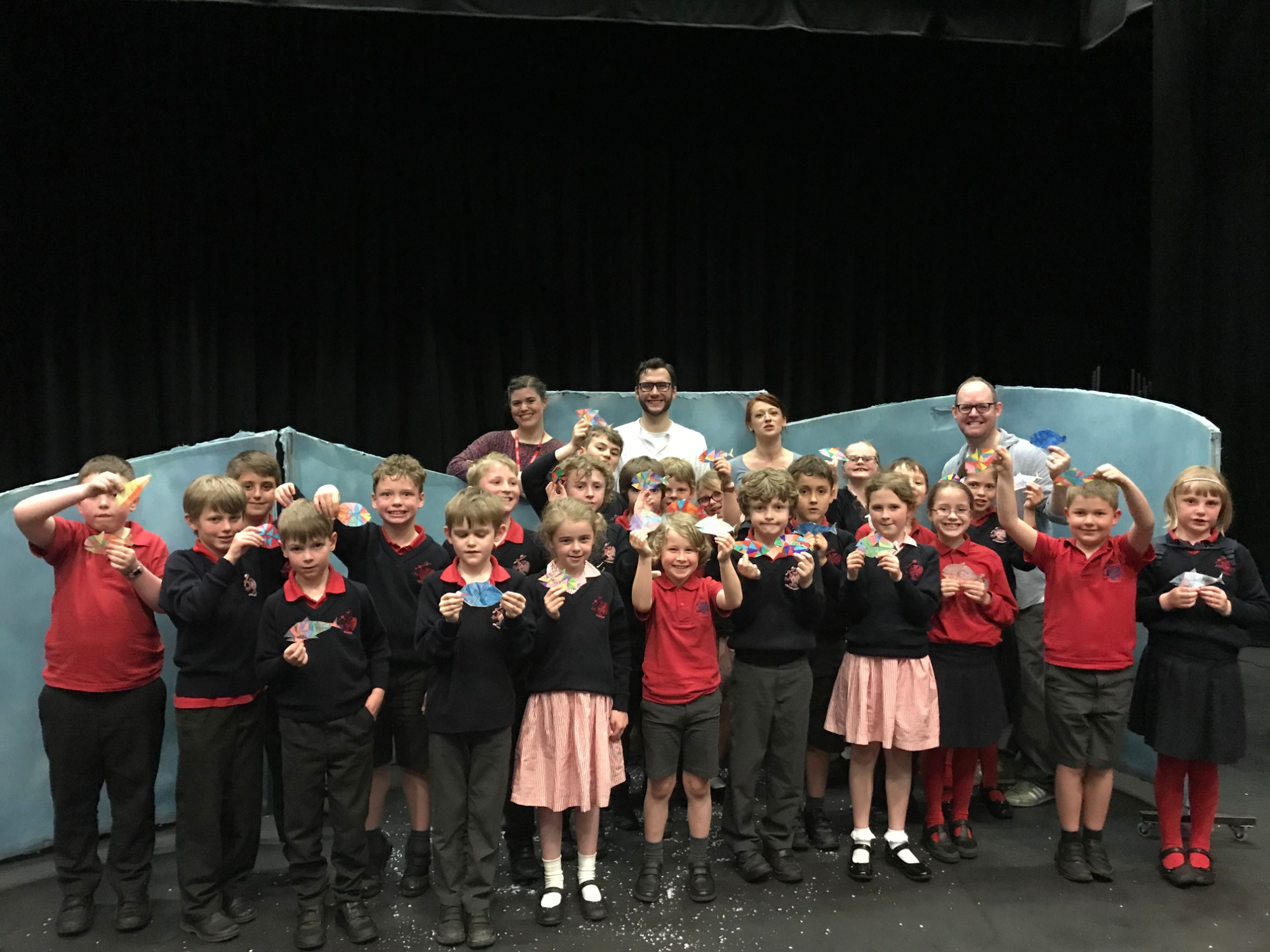 Clare McCarron, a teacher at Minchinhampton Primary said: “The children enjoyed it very much indeed and it was lovely to see how absorbed they were in something so different for them. We are doing a ‘Blue Planet’ topic at the moment so it lent itself very well to that.”

The singers explained a number of current environmental issues such as the floating islands of waste in the oceans and how important it is that rubbish is disposed of correctly and that our beaches are kept clean.

Children from across Gloucestershire and Wiltshire attended the performance which was held in Rendcomb College’s Griffin Theatre as part of the College's outreach programme.

With a comprehensive teachers’ pack, the opera covered a number of curriculum-linked topics including the KS2 Science syllabus on ‘Living Things.’ The opera classified and named animals, food chains, changing natural environments, human impact, conservation, and looked at working scientifically. The children had a number of songs to learn prior to the performance so they could join in with the professional singers. They were also able to colour in a template of a fish and use them as props in some of the songs.