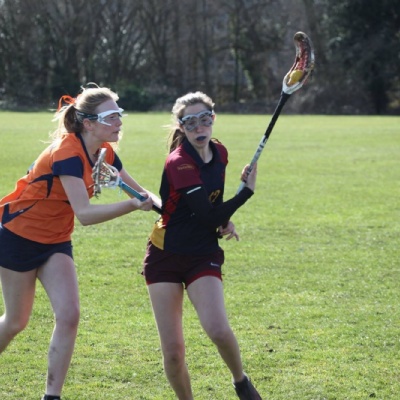 What a week for Rendcomb sport, with the 1st XI, U15s and U13 Lacrosse teams at the National Championships. Plus hockey, rugby 7s, basketball and badminton fixtures. 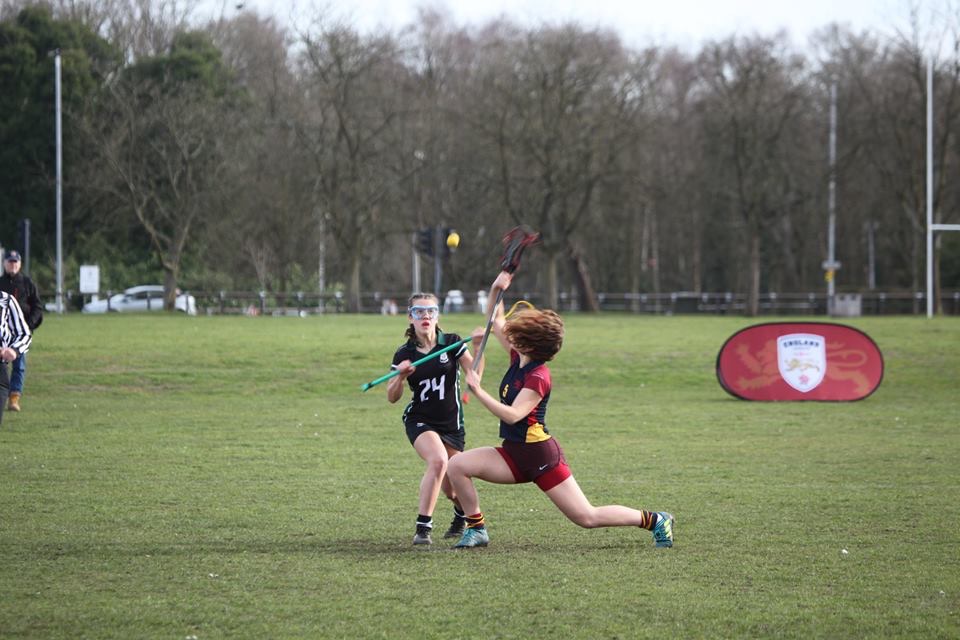 1st XI at the National Championships

The 1st XII travelled to Aldershot on Friday for National Schools. A very early start on Saturday allowed us to prepare for our 1st game against Denstone College. This game saw us winning and scoring 11 goals – which was a great start. The next game few games were going to be hard and we lost 7-2 to both Shrewsbury and St Swithuns. We then played against Berkhampsted Collegiate School who won the whole tournament, we put up an excellent fight against them with Mia Endicott recording 15 saves in our defeat.  A fantastic performance by Mia. We finished the first day by beating Glenalmond 6-4. This put us into Division 1 for the next day’s play.

On the Sunday we played Godolphin in the driving rain and howling wind, we narrowly lost this game 3-1 and unfortunately, we also lost Bella due to an injury. Our next game was against St Georges where we led for the majority of the game but unfortunately due to 2 unfortunate umpiring decisions, we lost the game 2-1. Our last opponents were Saint Albans High School where we played brilliantly by were edged out 4-2.

The girls played extremely well on both days and deserve a huge round of applause for their efforts which have left the school ranked 27th in the country.

U15 and U13 XII at National Schools

For the first time Rendcomb took an U15 team to Nationals. They had tough group, with some very close games. This was an ideal learning curve and preparation for senior lacrosse next year.

The U13 girls played five matches in total at the England Lacrosse National Schools competition. All the girls fought hard all day across all five matches. Their team effort was excellent and they improved in skill as the day went on.

The highlight of the tournament was the nail biting game against St Helen's, ending with Rendcomb winning 2-1

The girls are now looking onward and upward with the Junior South West Rally coming up on March 23rd.

On Wednesday the Rendcomb College 2nd XII won their first match of the season against Bristol University. The girl we’re outstanding, scoring 6 goals which is the most they have scored all season. The girls we’re hesitant to start with as we were playing a university team. However, once the first goal went in the resilience they showed to win the game was exceptional. Final score was 6-3 to Rendcomb.

The U15 Rugby 7s squad who, in filthy conditions in Dorset last Sunday, made a fabulous fist of the Milton Abbey Sevens. Brilliantly led by the inspirational Joss, the squad of ten turned in four fabulous performances to finish third in a tough tournament. Memorable wins over the hosts and Ryde School made for memorable watching. Many congratulations to Alvin, Cameron, Ewan, Jasper, Ed, Nathan, Joss, Rufus, Roman, Jake and James G and T.

Basketball and Badminton vs Prior Park

Heart-warming performances last weekend from the Basketball and Badminton squads away at Prior Park in Bath. Against well-drilled opposition, the Basketball team led by Anthony more than held their own through four exhausting quarters and the mixed Badminton team led by Apple played some fiercely competitive matches against some very tough opposition. Thanks to Prior Park for being fabulous hosts and very well done Sunsun, Theresa, Apple, Oscar, David, Barry, Charles, Jack, Sky, Jeffrey, Anthony, Matthew, Tin, Frank and Nik. 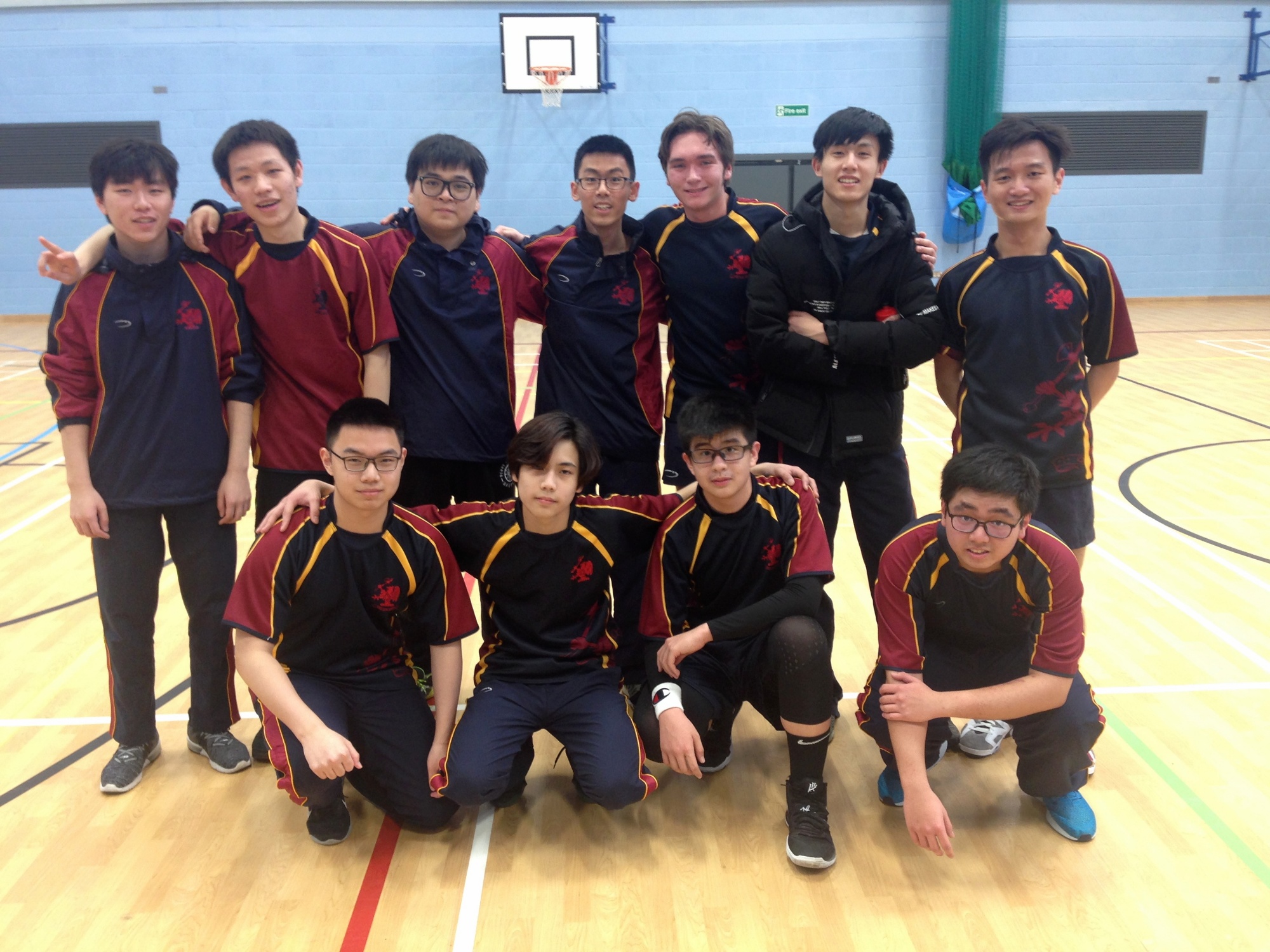 The 1st XI kept their winnings ways on Wednesday with a 3-1 win against KLB. This has to be the best performance of the season so far for the team and they should be proud of this. Goals were scored by Luke, Ollie and Rory. Also another great performance from the defence who kept KLB at bay with continued pressure throughout the game. Next game is against Cheltenham College.

Rendcomb’s U13 had a successful morning at the In2Hockey U13 Tournament finishing 2nd in their Tier to make it through to Regional finals at Millfield School on the 21st March. 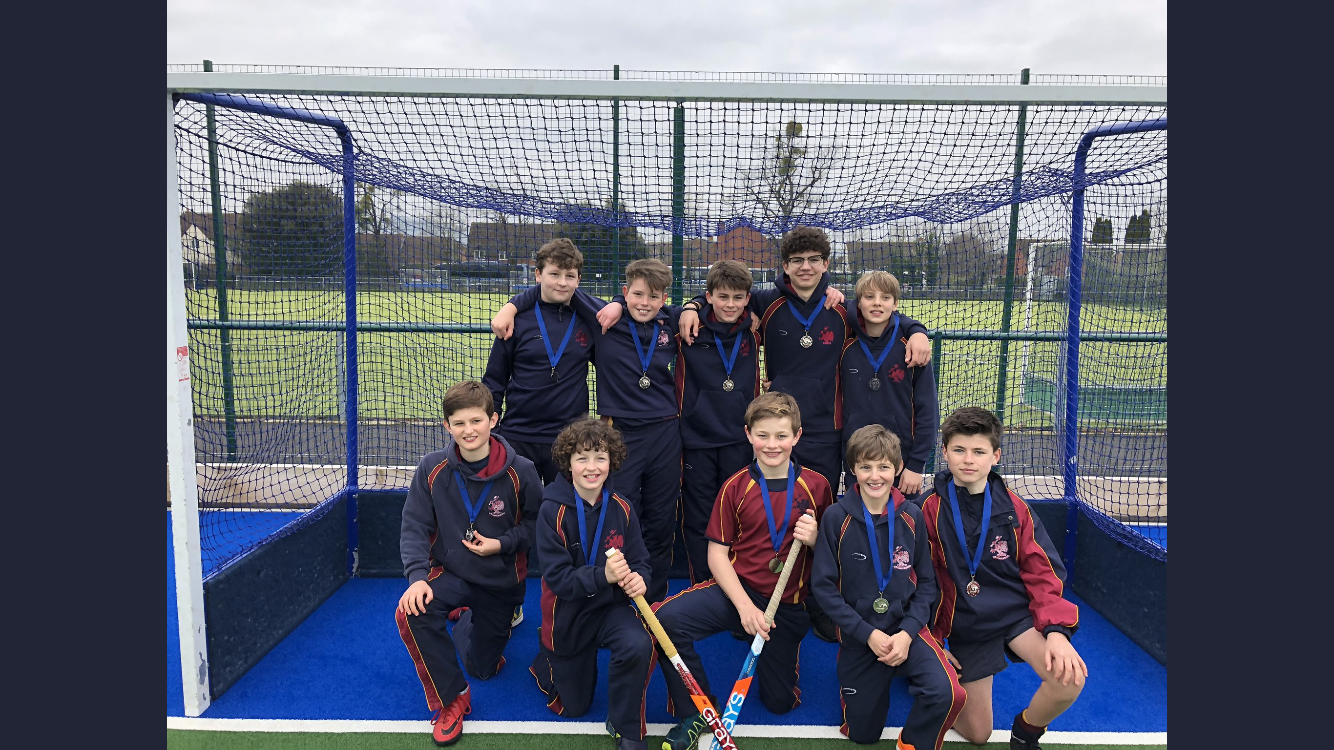