On Wednesday, 13 February, pupils in Year 1 and 2 enjoyed a ‘Katie Morag Day’, based on the popular children’s stories by Mairi Hedderwick. 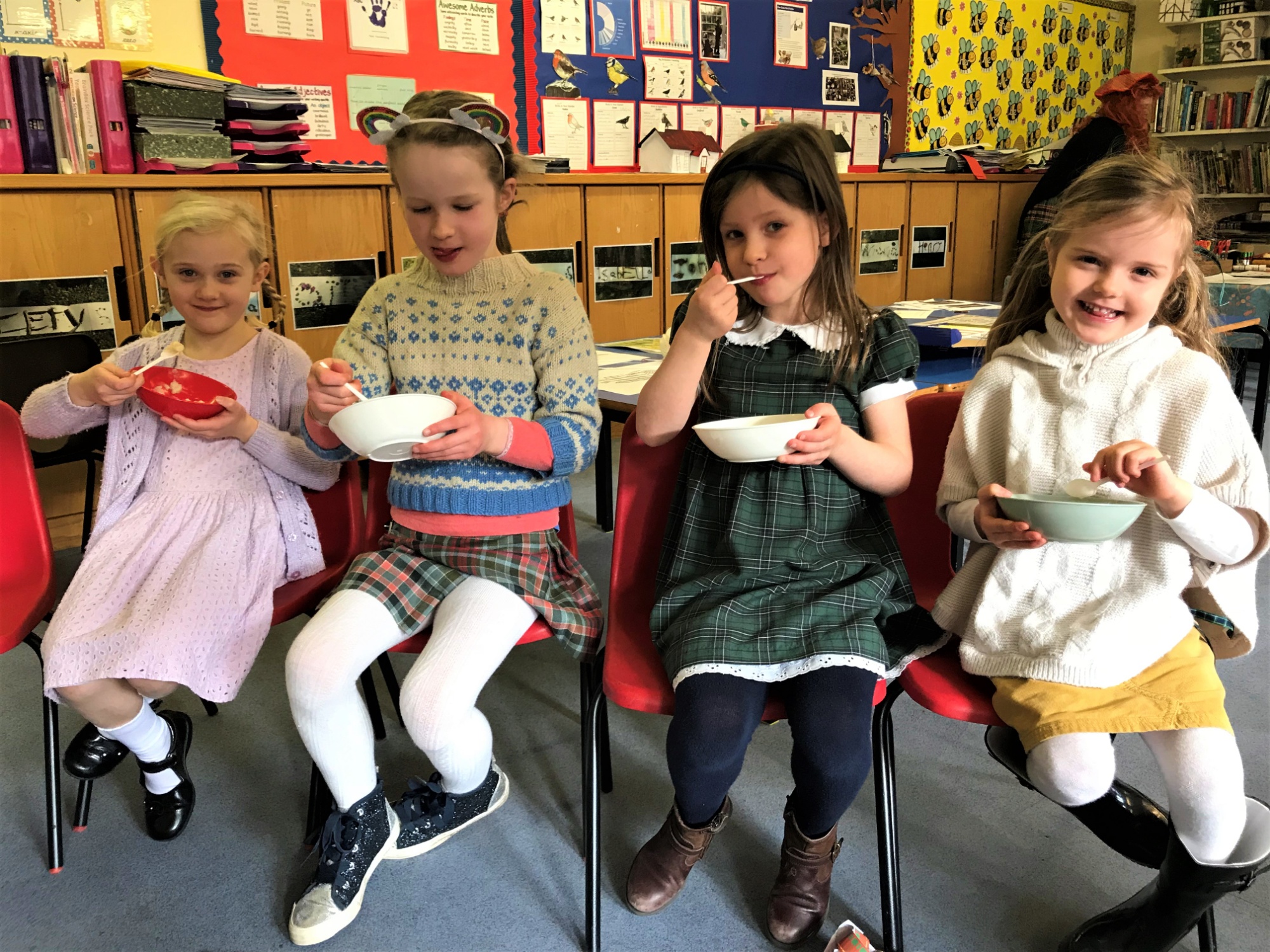 The 5 to 7-year-olds spent the day learning about Scotland, taking part in different activities and trying some traditional food and drink.

They tried Scottish dancing and weaving. They also designed a tartan kilt, built their own Isle of Struay, made puppets and created their own Loch Ness monster.

To end the day they made shortbread biscuits in the shape of Wellington boots and Scottie dogs.

The annual Katie Morag Day covers topics in Geography, English, Maths, Music and other subjects through the themed activities.

The Katie Morag books tell of her adventures on the fictional Isle of Struay in Scotland. The books are linked with topics studied in Key Stage 1 including Geography and also promp conversations about community. 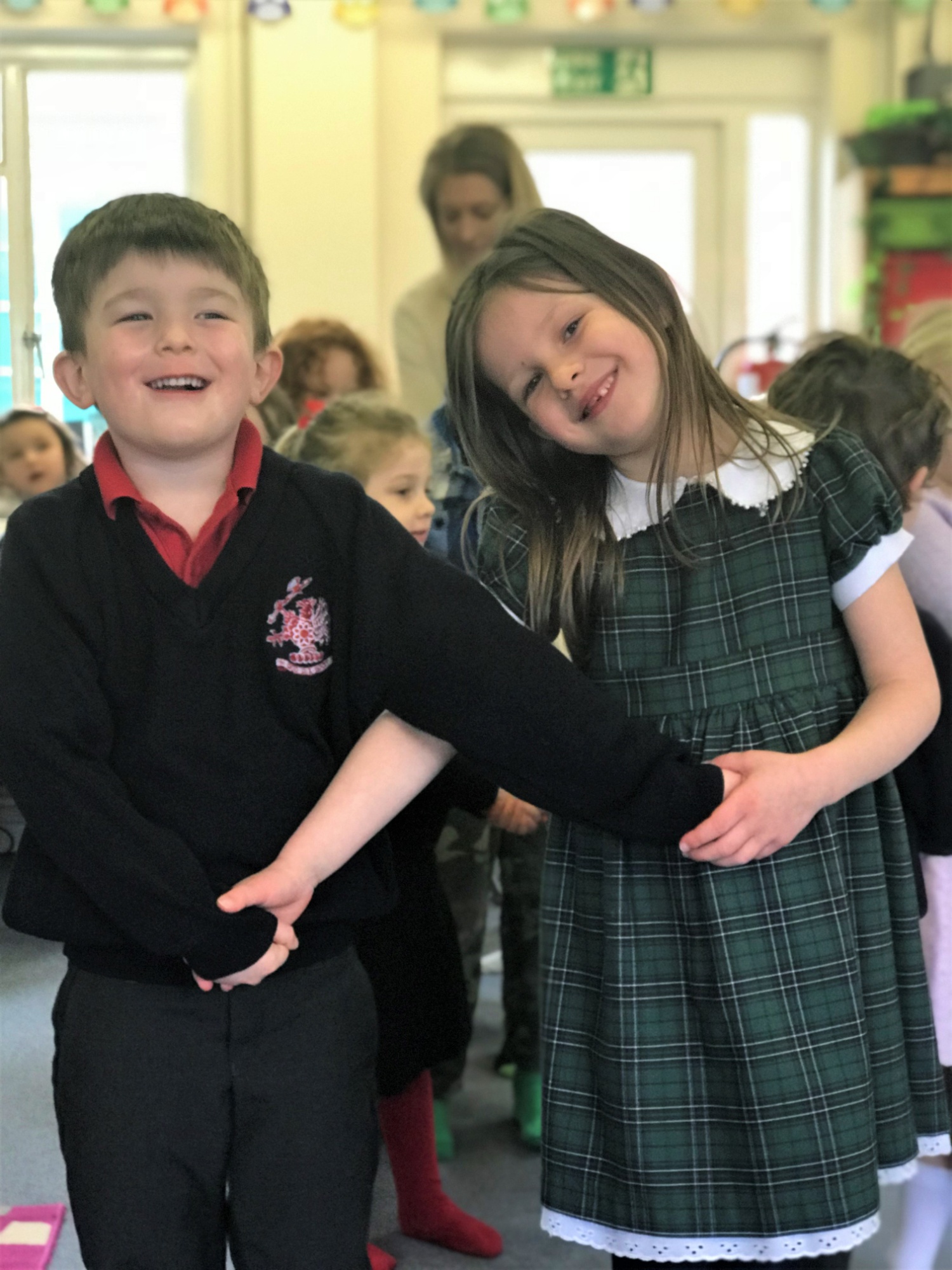 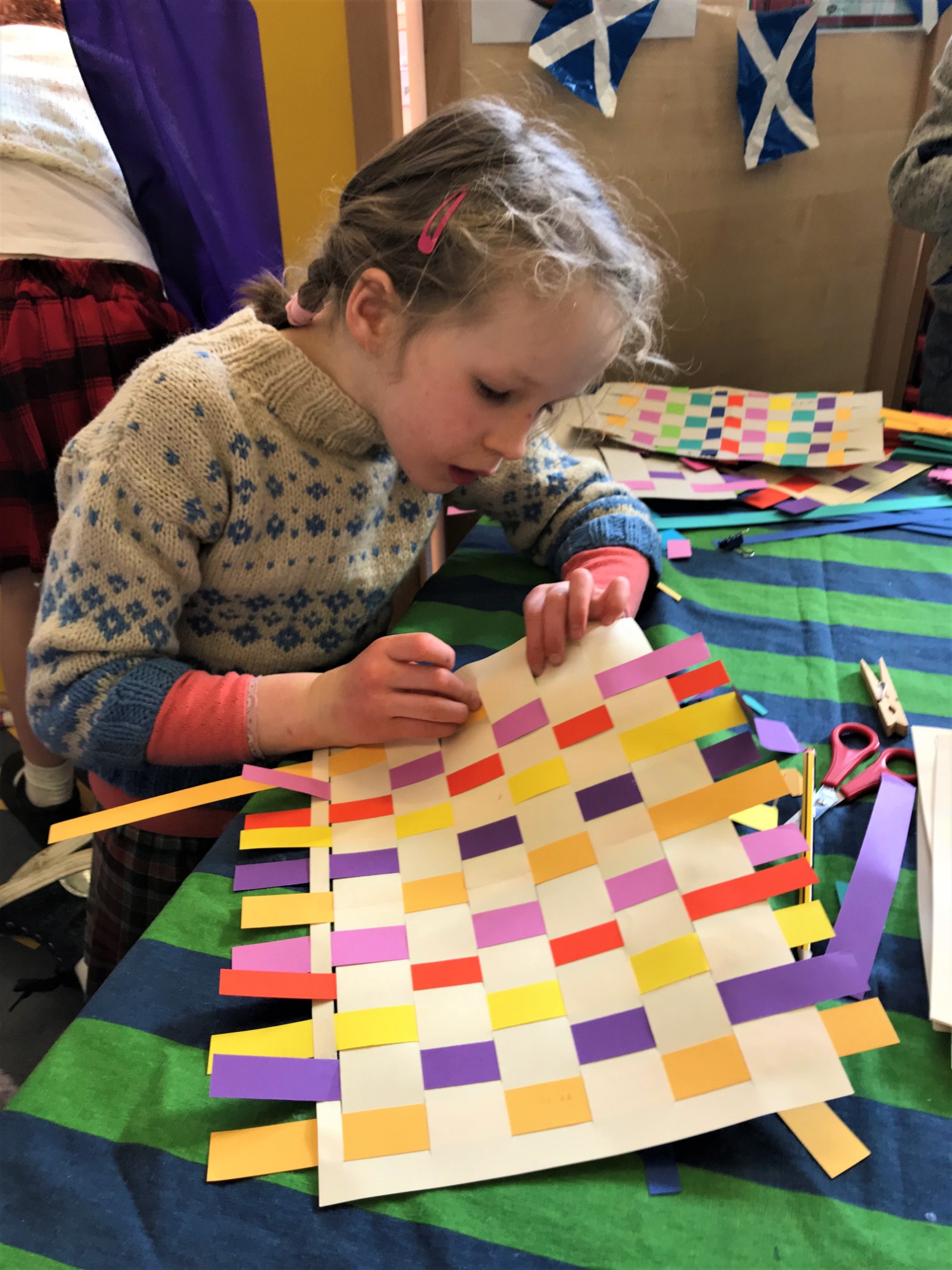 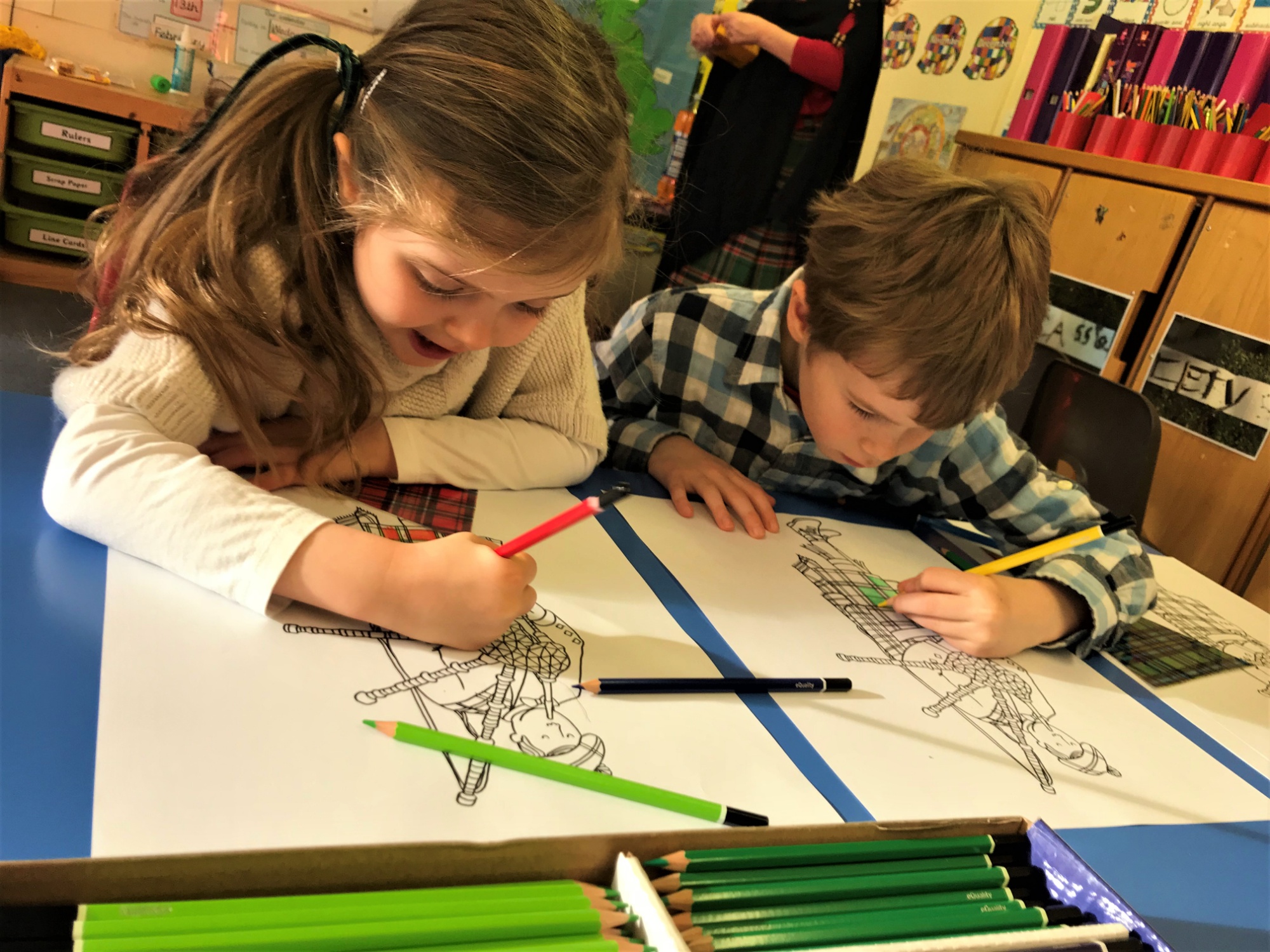 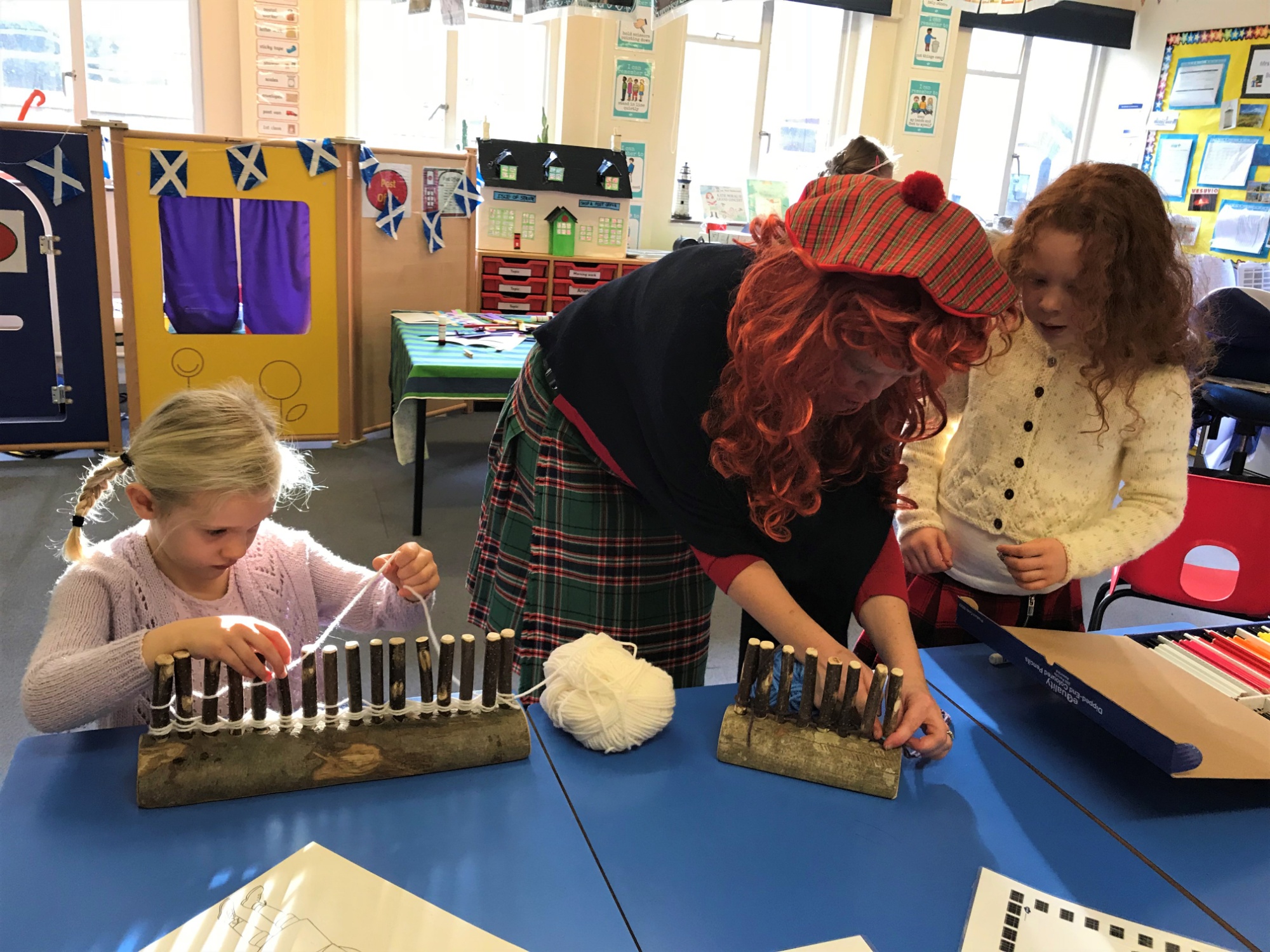 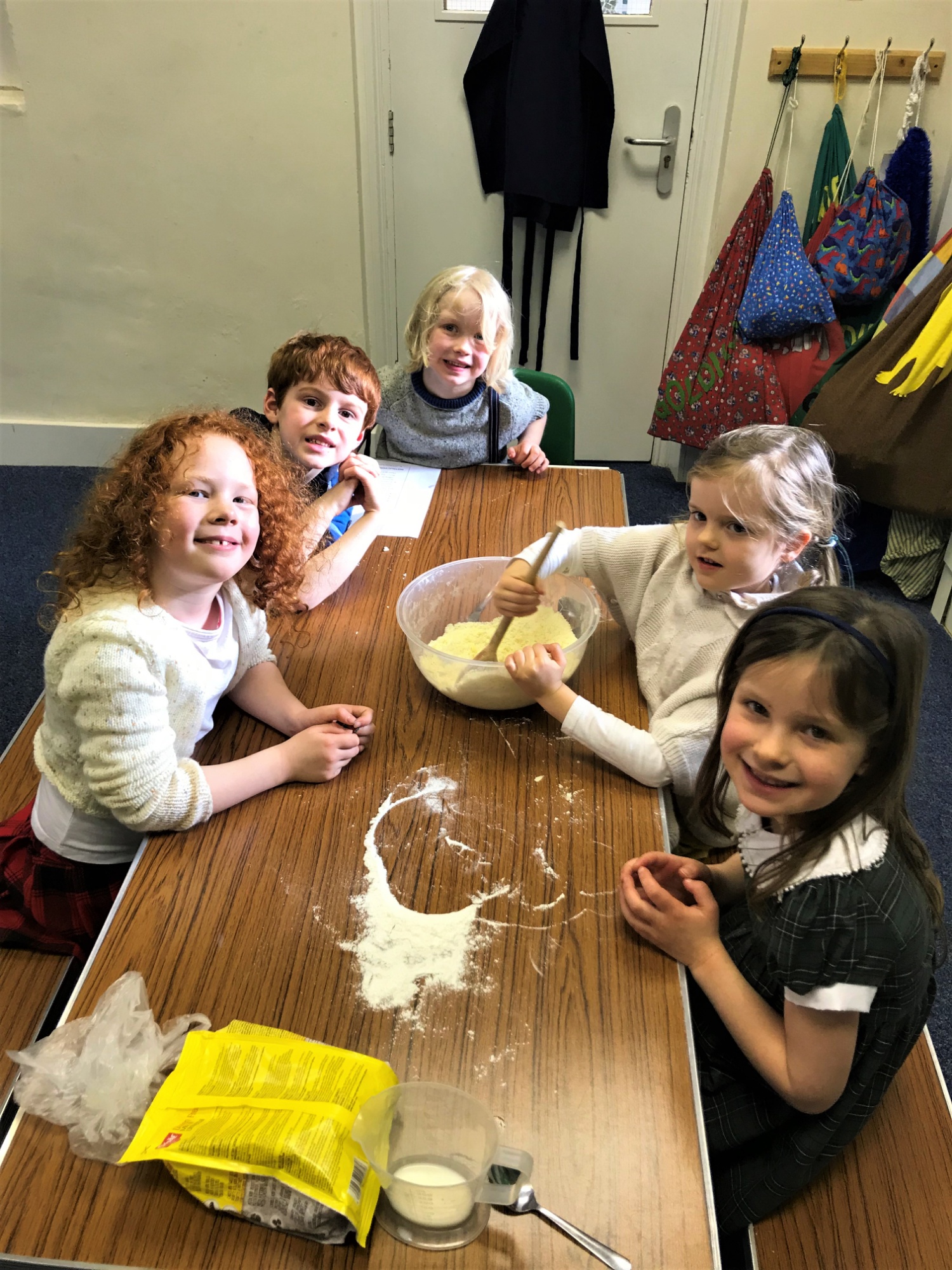 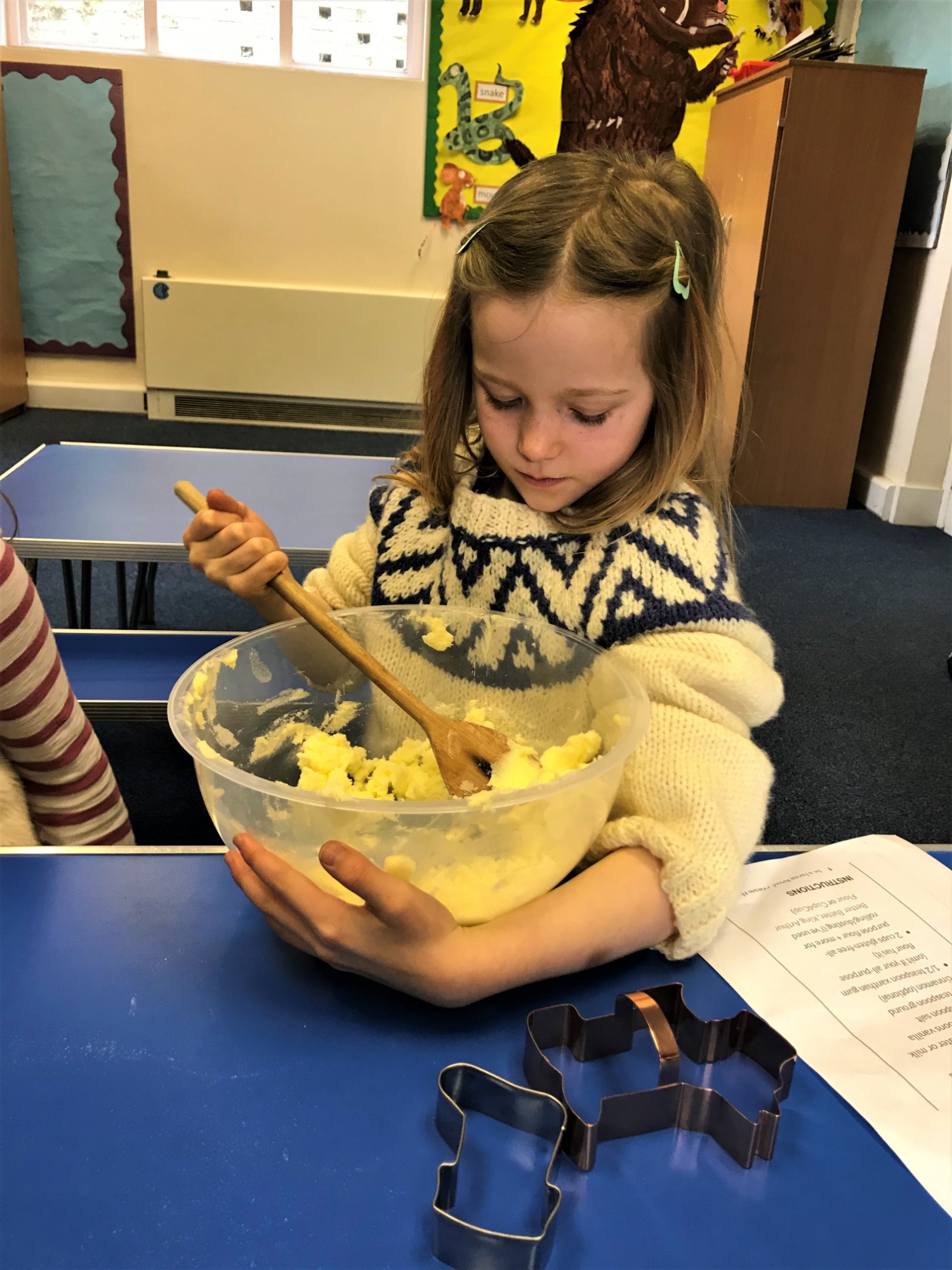