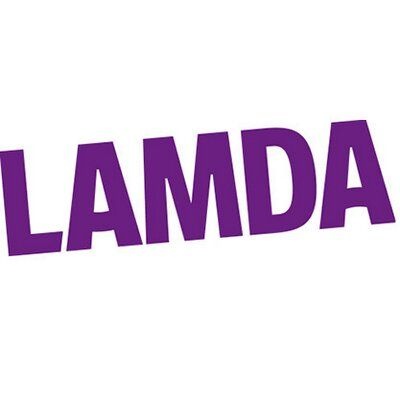 Pupils in the Junior school were awarded their LAMDA certificates after successful completion of their exams earlier in the term. 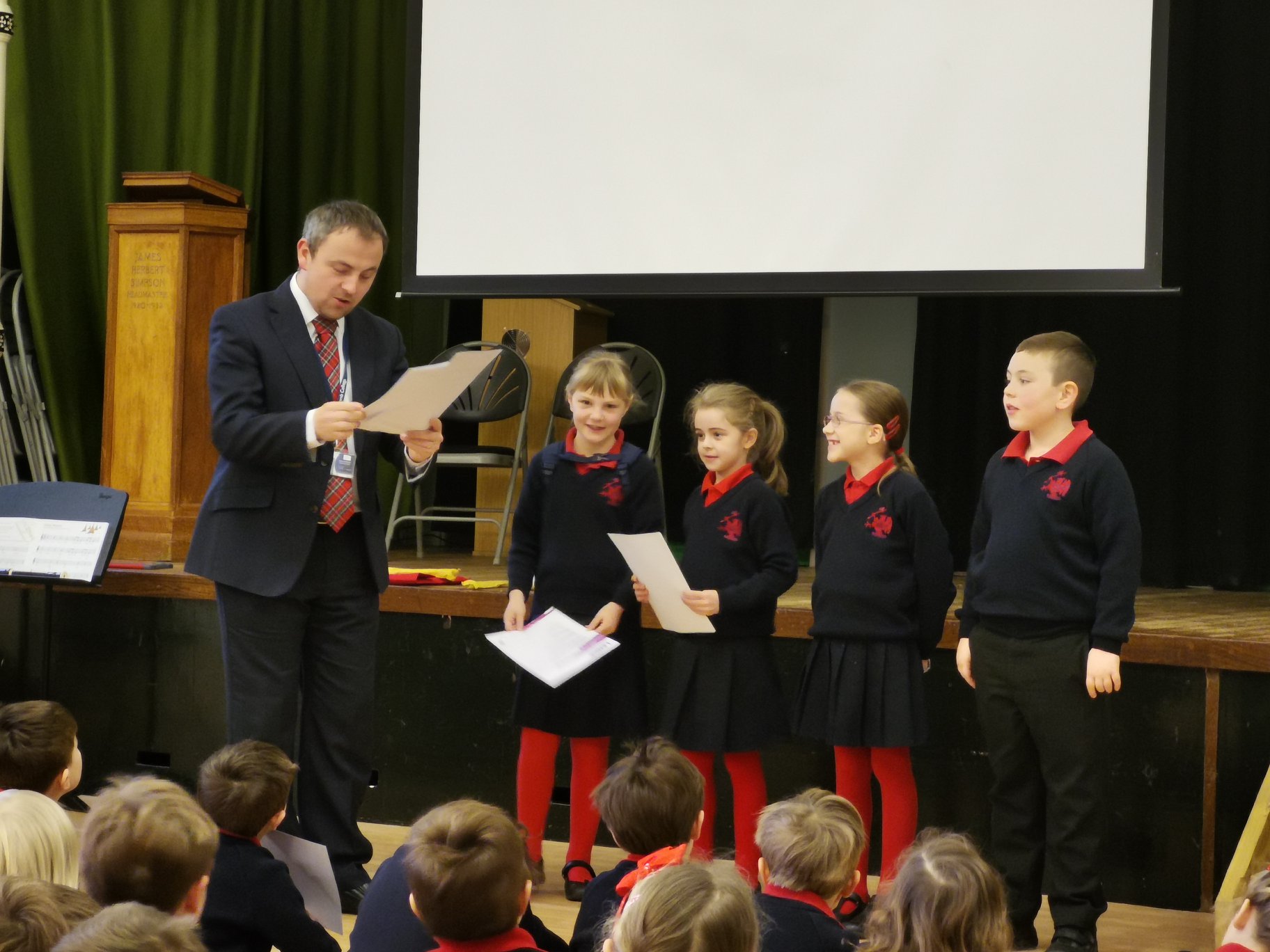