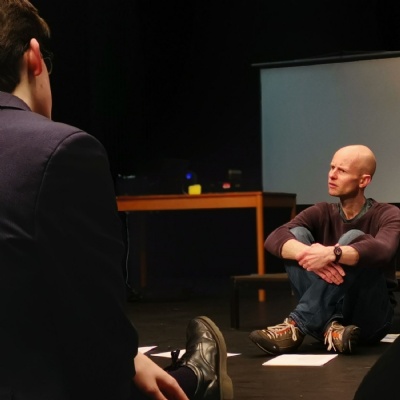 Scott Brooksbank, Actor and Director from Shakespeare’s Globe Theatre, visited Rendcomb College to host interactive storytelling sessions and workshops with pupils from Year 5 through to Year 13. 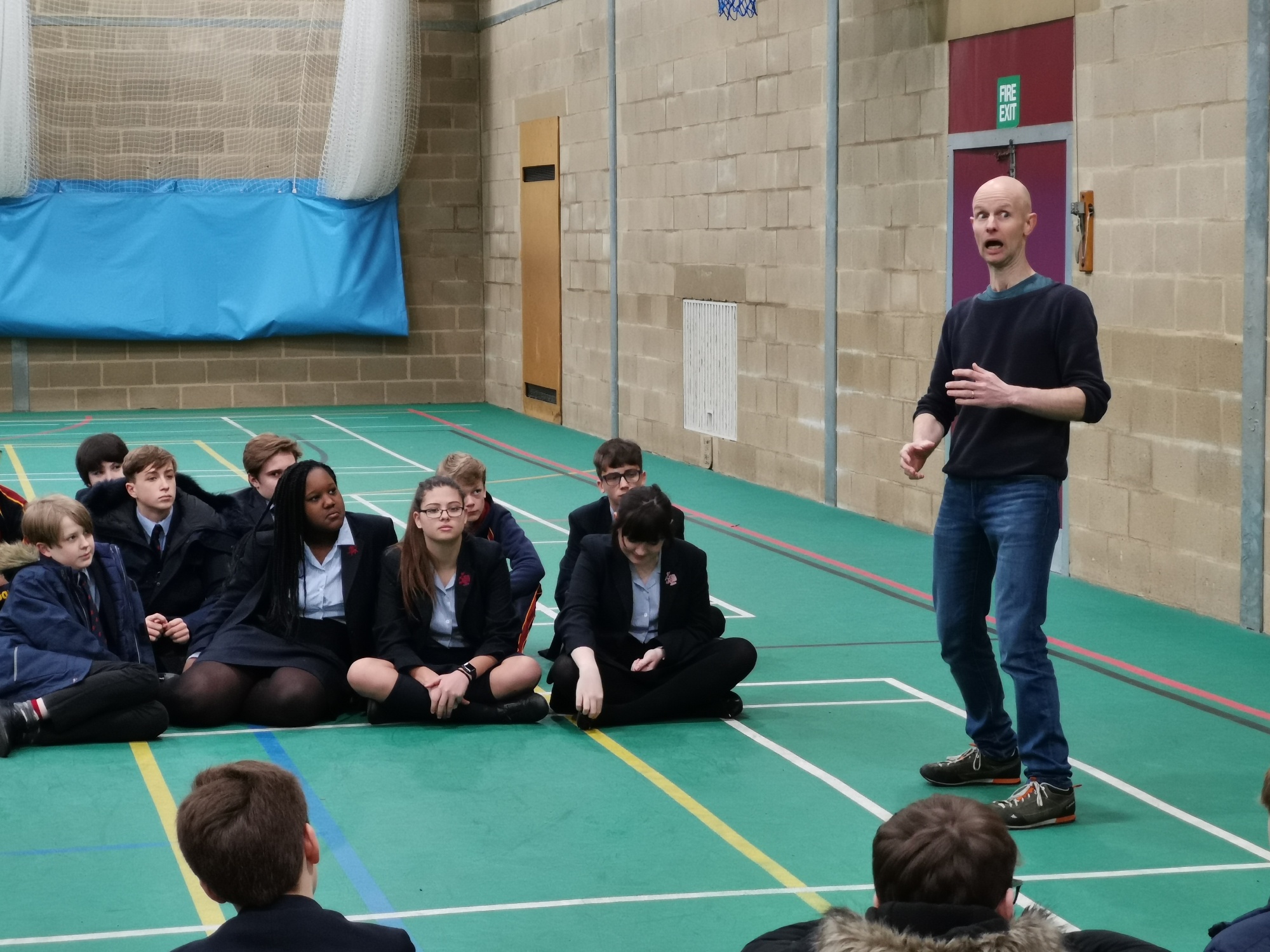 The Year 5 to 10 pupils engaged with excerpts from Macbeth and brought the story to life with sound effects and dramatic action.

Scott worked separately with students in years 11, 12 and 13 helping prepare them for their upcoming exams.

Scott worked with the A Level and GCSE students to focus on the structure of Shakespeare’s writing and how he used devices to set characters apart from each other.

They acted out sections of Macbeth and The Tempest and took part in a number of exercises to demonstrate the impact of his writing in a physical manner while analysing speech patterns and use of grammar and structure in his writing.

Speaking about the day, Scott said: “The pupils have been incredibly responsive from all year groups and have really thrown themselves into all of the activities.

“With all of our workshops we look to activate a different thought process surrounding the texts and create conversation about Shakespeare’s style of writing and the structure of his works.”

Head of English, Sarah Read, said: “We are thrilled to have had such a wonderful series of interactive workshops throughout the day, particularly from such an established practitioner who really brought Shakespeare to life today for the students.

“The fact we managed to have students from Year 5 through to Year 13 all engaging with difficult texts on one day speaks volumes for both his delivery and their involvement. I look forward to welcoming further practitioners to the school to continue to bring this excellent playwright to life.”

Shakespeare’s Globe Theatre travel all over the world hosting workshops for all ages from Reception through to higher education. The workshops are specially designed to spark interest in Shakespeare and give pupils a more in-depth look at the devices used in his works which will support them in their English Literature exams later in the year. 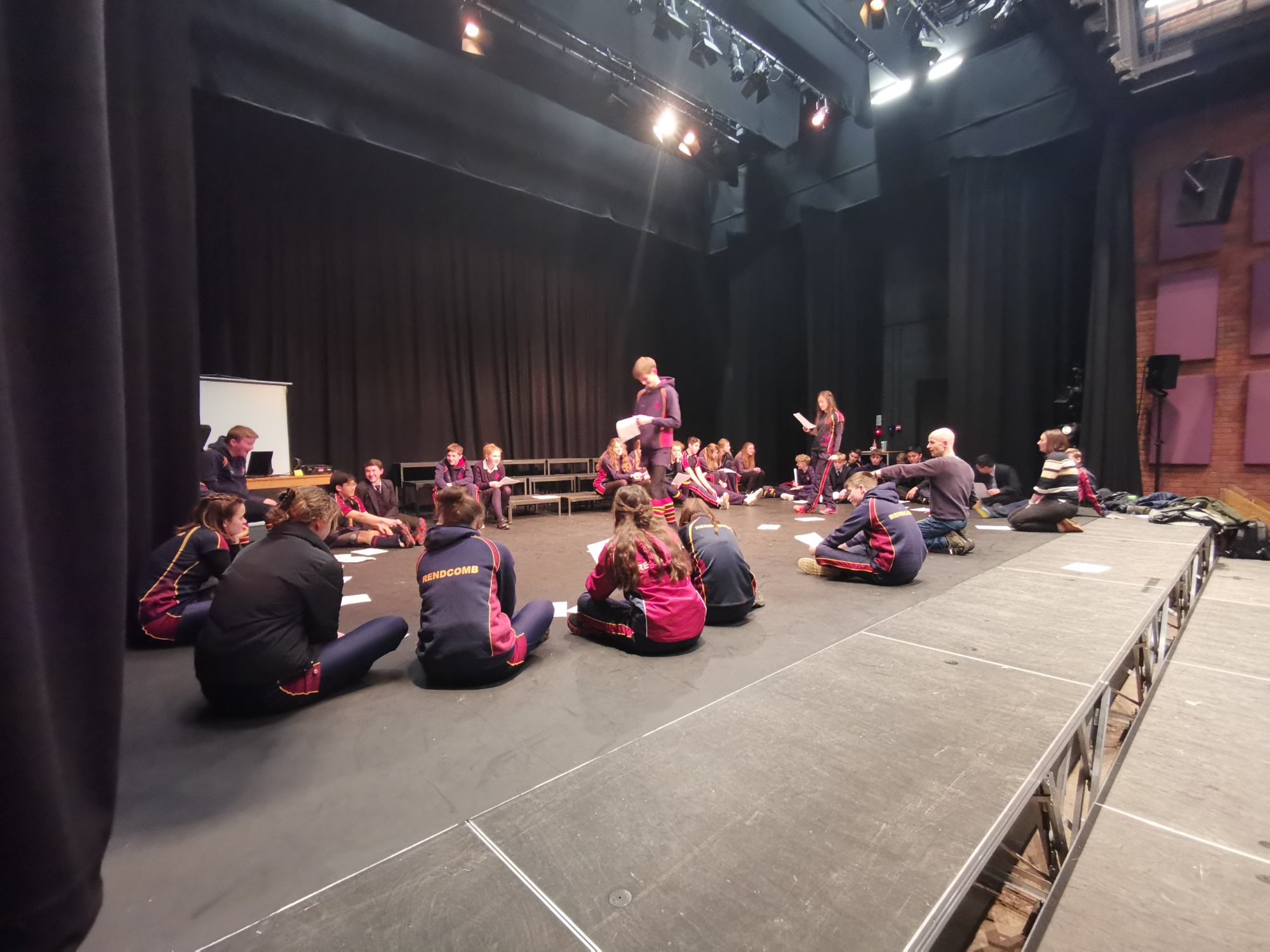 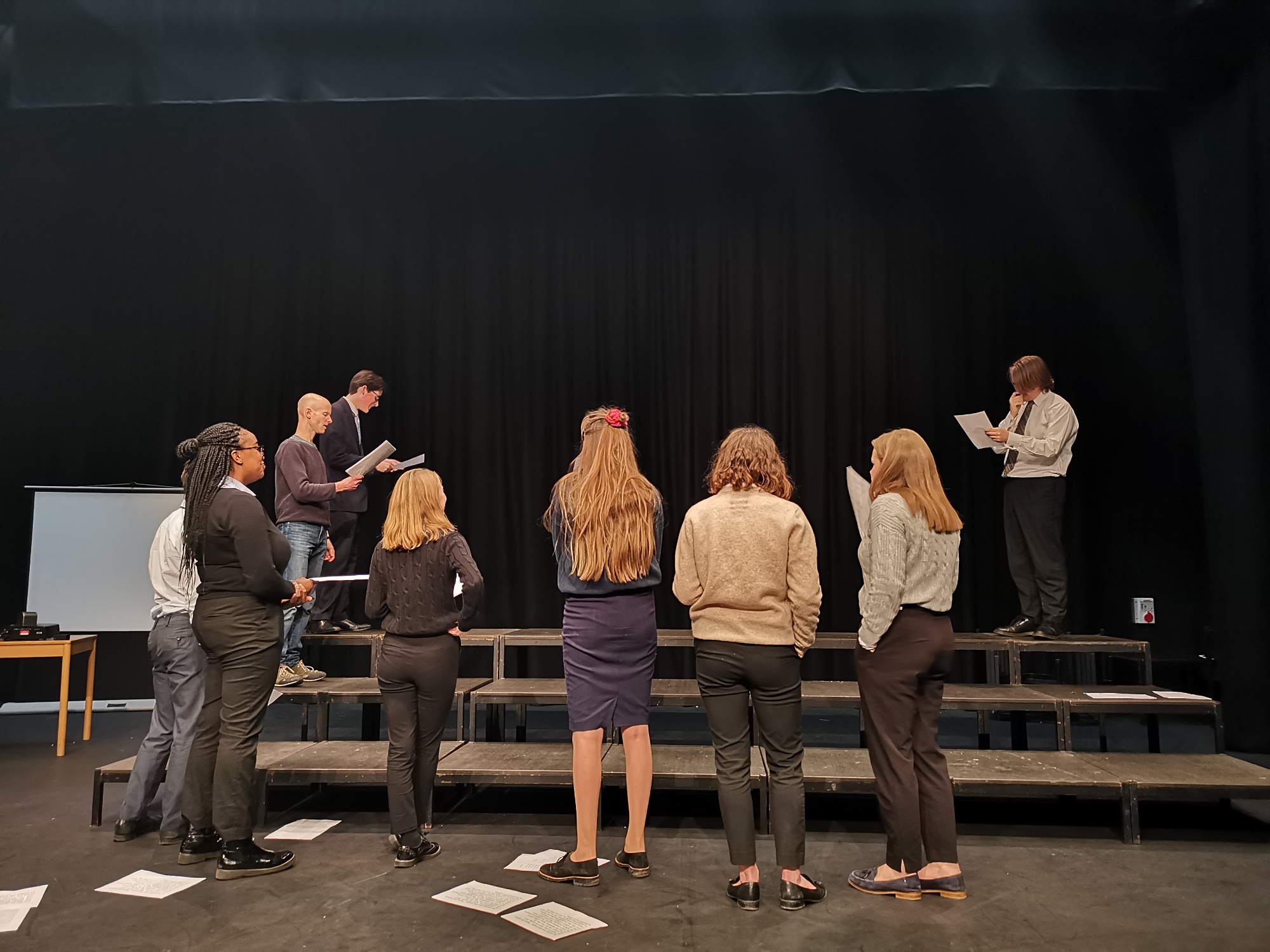