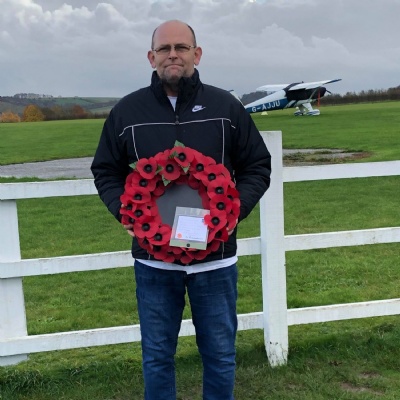 Jeff Smith, a member of Rendcomb College’s catering team, and a British Armed Forces Veteran, has completed a charity skydive in aid of Salisbury-based charity, Alabaré. 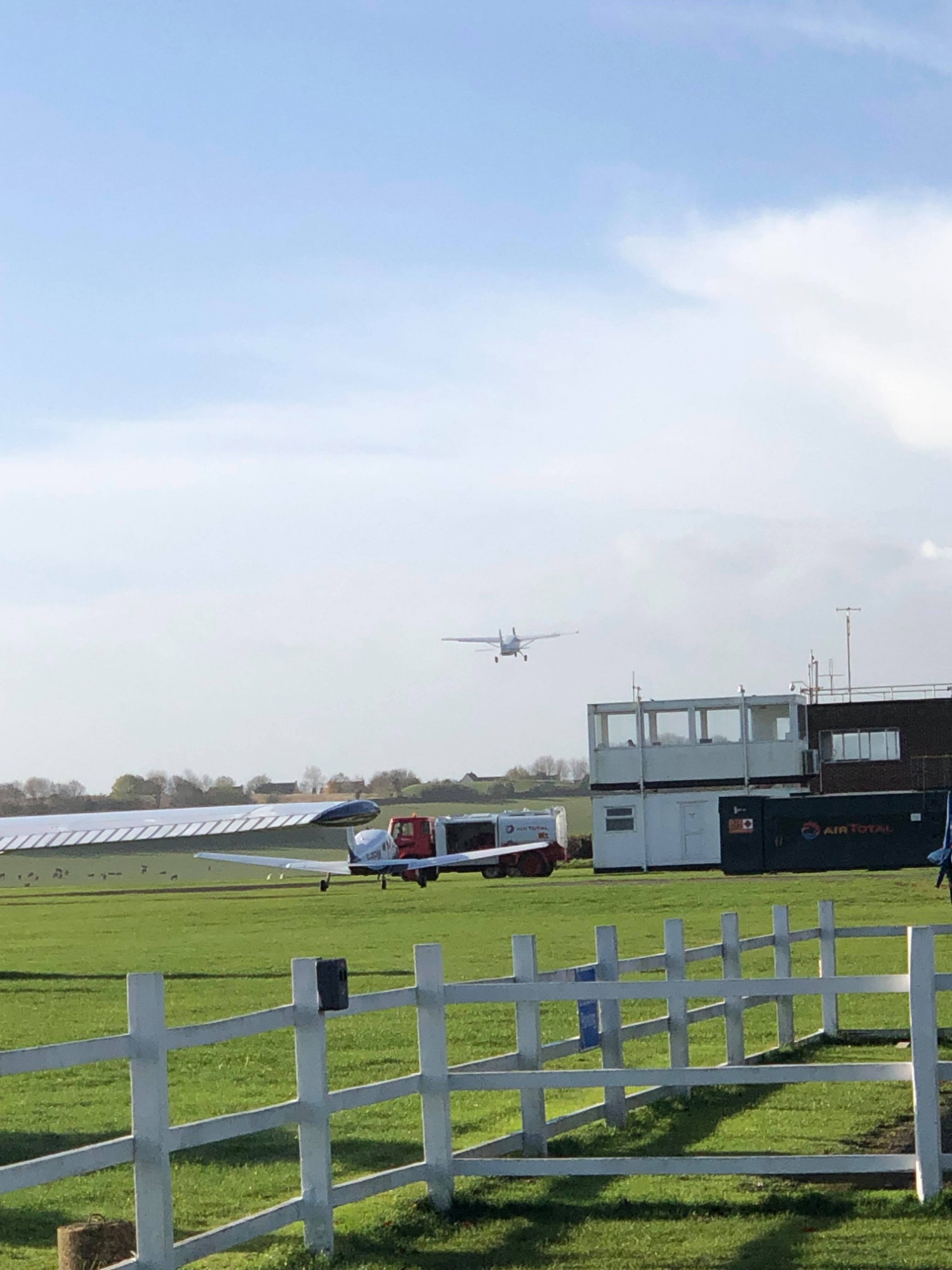 Jeff completed the tandem jump of 10,000 feet, including a 30 second free-fall, to raise money for Alabaré’s Homes for Veterans, who support British Armed Forces Veterans who are homeless or at risk of becoming homeless.

Jeff spent 9 years in the armed forces with the Royal Corps of Transport in which he rose to the rank of Lance Corporal. During his time in the Royal Corps, he completed 5 tours of Northern Island and tours of Germany, Canada, Denmark, Cyprus and spent 6 months with the United Nations Peacekeeping Force in Cyprus.

To commemorate the centenary of the end of the First World War, 100 brave volunteers took to the skies. Among those participating in the commemorative skydive were a number of high-profile individuals including the Mayor of Bristol, Marvin Rees, Chief Constable of Wiltshire, Kier Pritchard and High Sheriff of Wiltshire, Nicky Alberry DL.

The jump took place at Old Sarum Airfield in Salisbury, whose site’s history dates back to the First World War.

As part of the day Jeff was also asked to place a wreath at the memorial site where a number of poppy’s had been placed in memory of those who fought in the war. 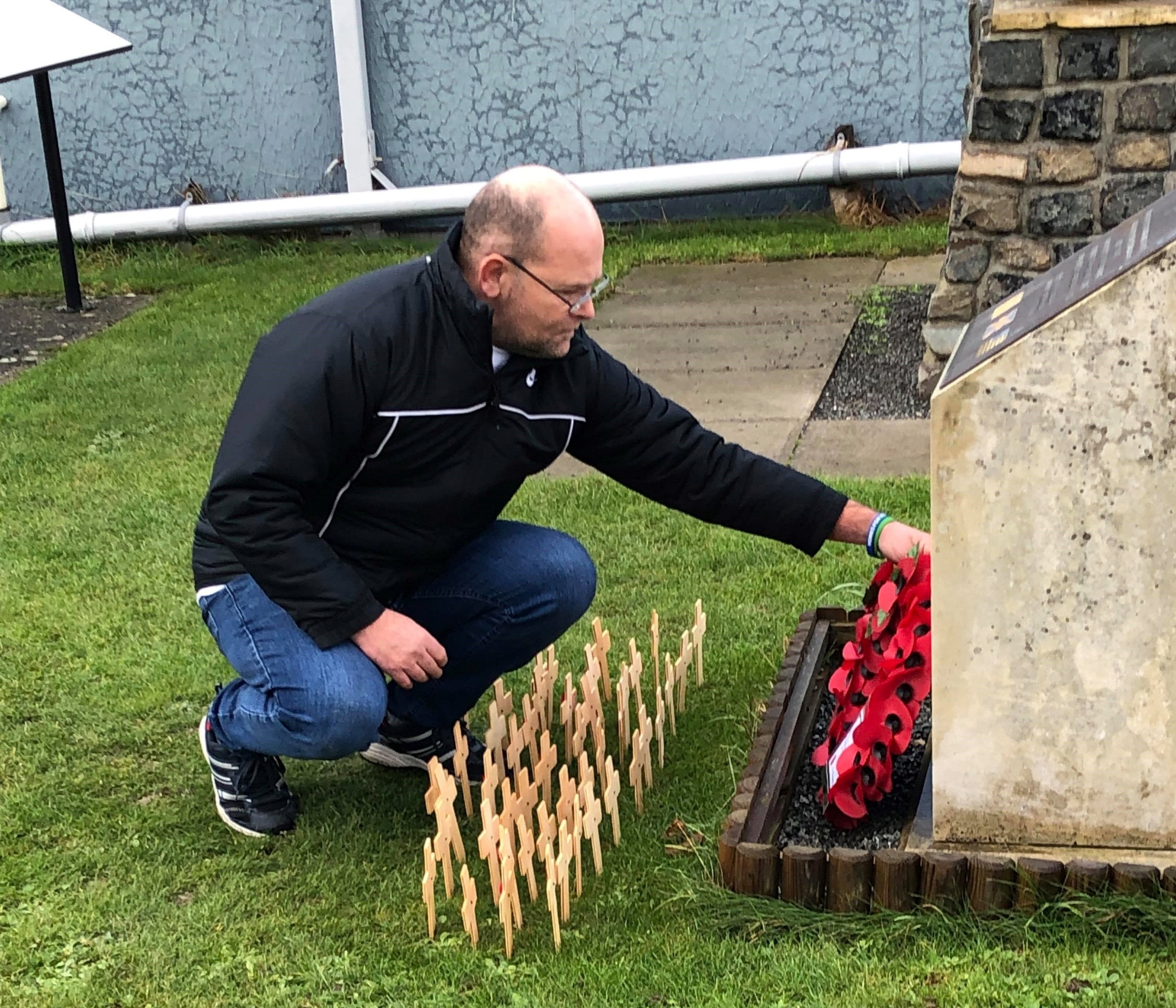 Speaking about the skydive, Jeff Said: “It was exhilarating. You really can’t put into words what you feel when free-falling from that height. I would highly recommend to anyone that has the guts to give it a go! It was something I have always wanted to do, and to support a charity that is so close to my heart at the same time is fantastic.”

Alabaré Community Engagement Officer, Laura Knight said: "I would like to thank each and every skydiver who braved the jump today and helped not only fundraise for Alabaré but commemorate 100 years since the end of World War 1. You are all superstars!"

Next year Jeff plans to complete a wing walk at Rendcomb Airfield to celebrate the 75th anniversary of D-Day.

Alabaré is a charity set up to support vulnerable, homeless and marginalised members of the public. They look to support individuals by providing accommodation and helping them gain skills, confidence and opportunities to get them back on their feet. Their Homes for Veterans service provides dedicated support to Veterans across the south of England and Wales and on any given night can keep over 100 British armed forces Veterans off the street.

To help support Jeff’s cause and the Alabaré charity please visit www.alabare.co.uk 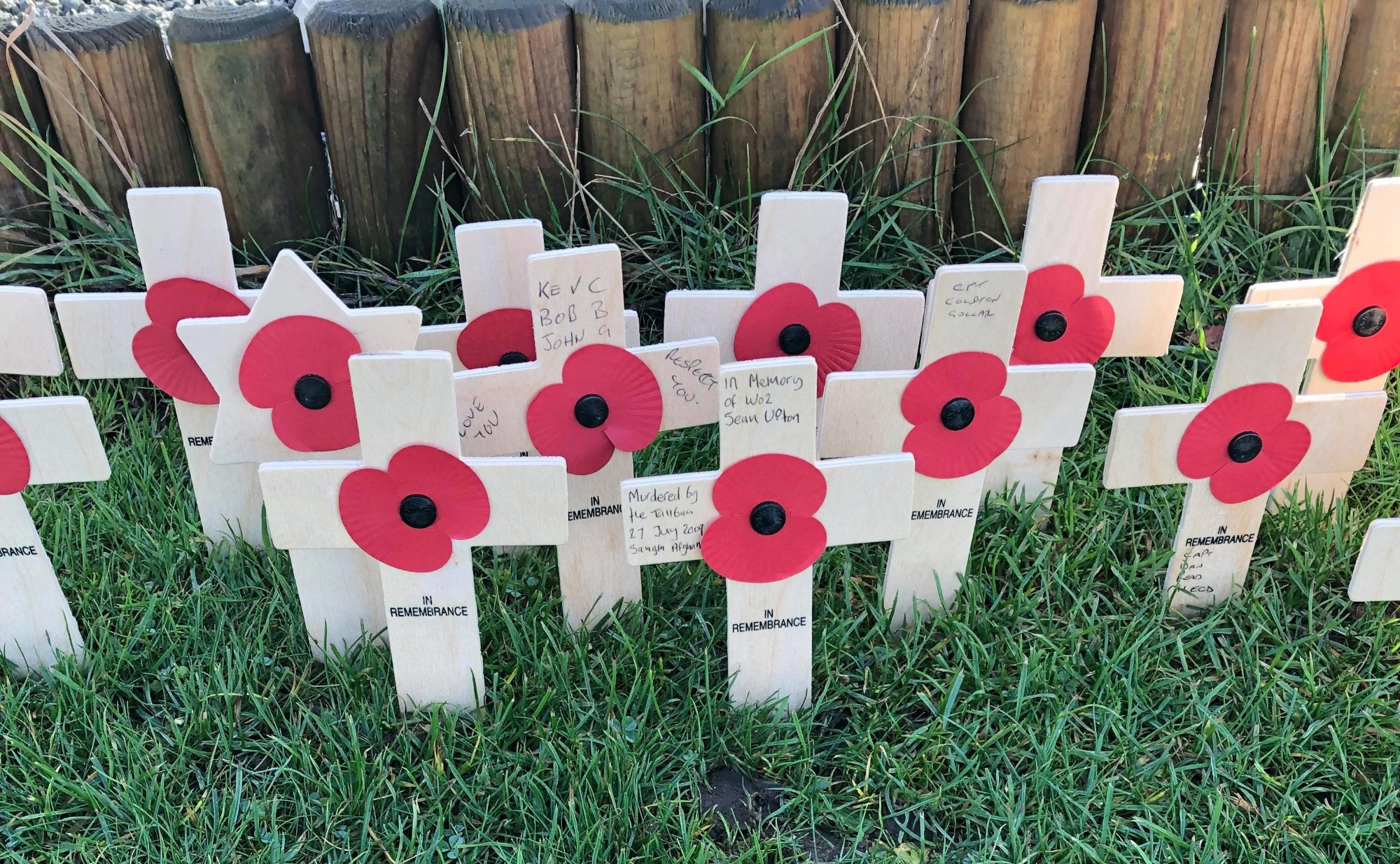