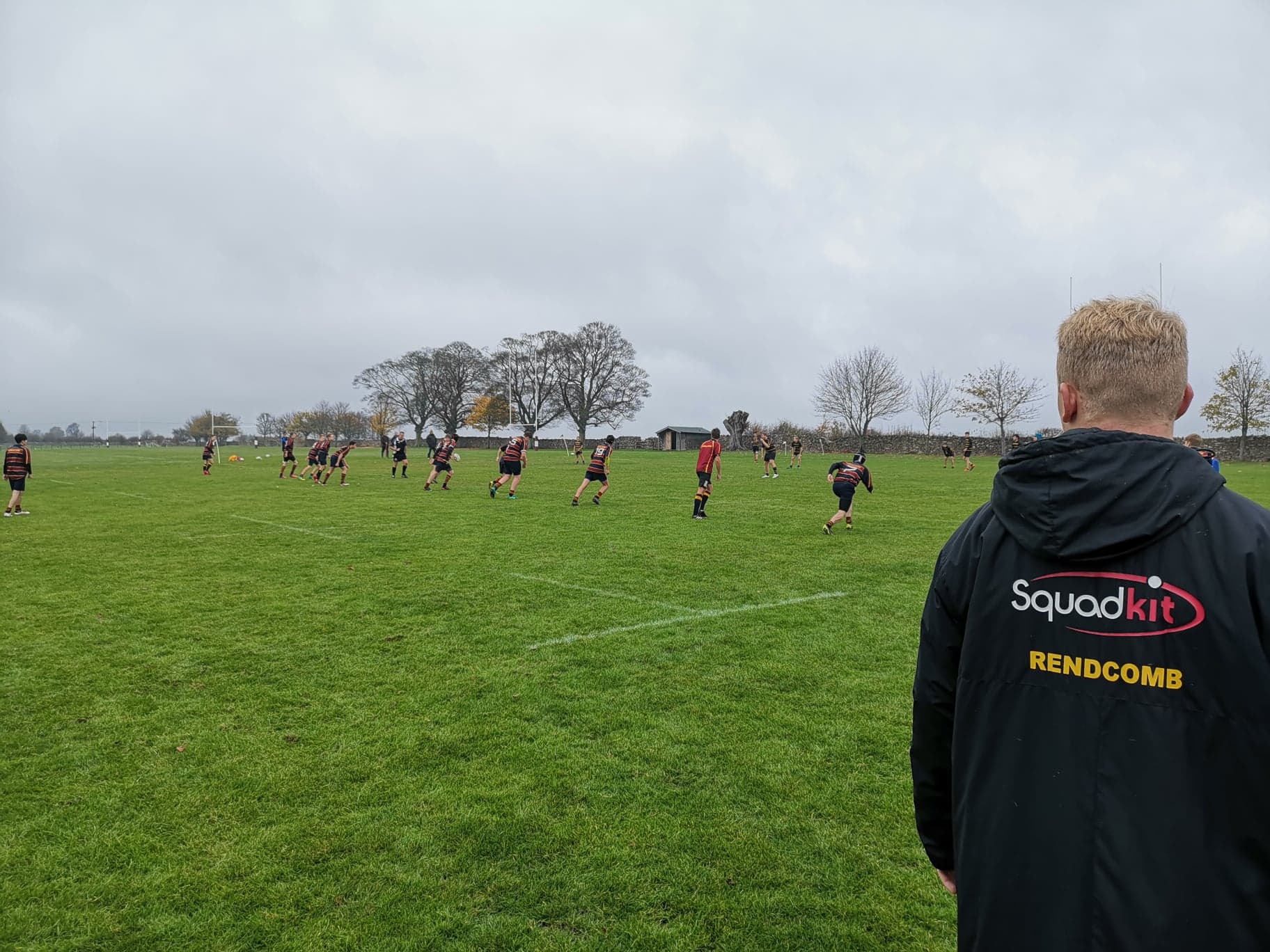 The tournament was designed to allow schools of a similar size to play against each other, producing a highly competitive and enjoyable tournament for players to flourish and test themselves.

On a wet and windy day, the round robin tournament saw each team play each other once in a 15 minute match, encouraging quick play and tactical organisation from the teams, especially in the adverse conditions.

This year’s winners were Mount Kelly, who’s tournament was highlighted by a 3 – 0 victory over returning champions Shebbear College. 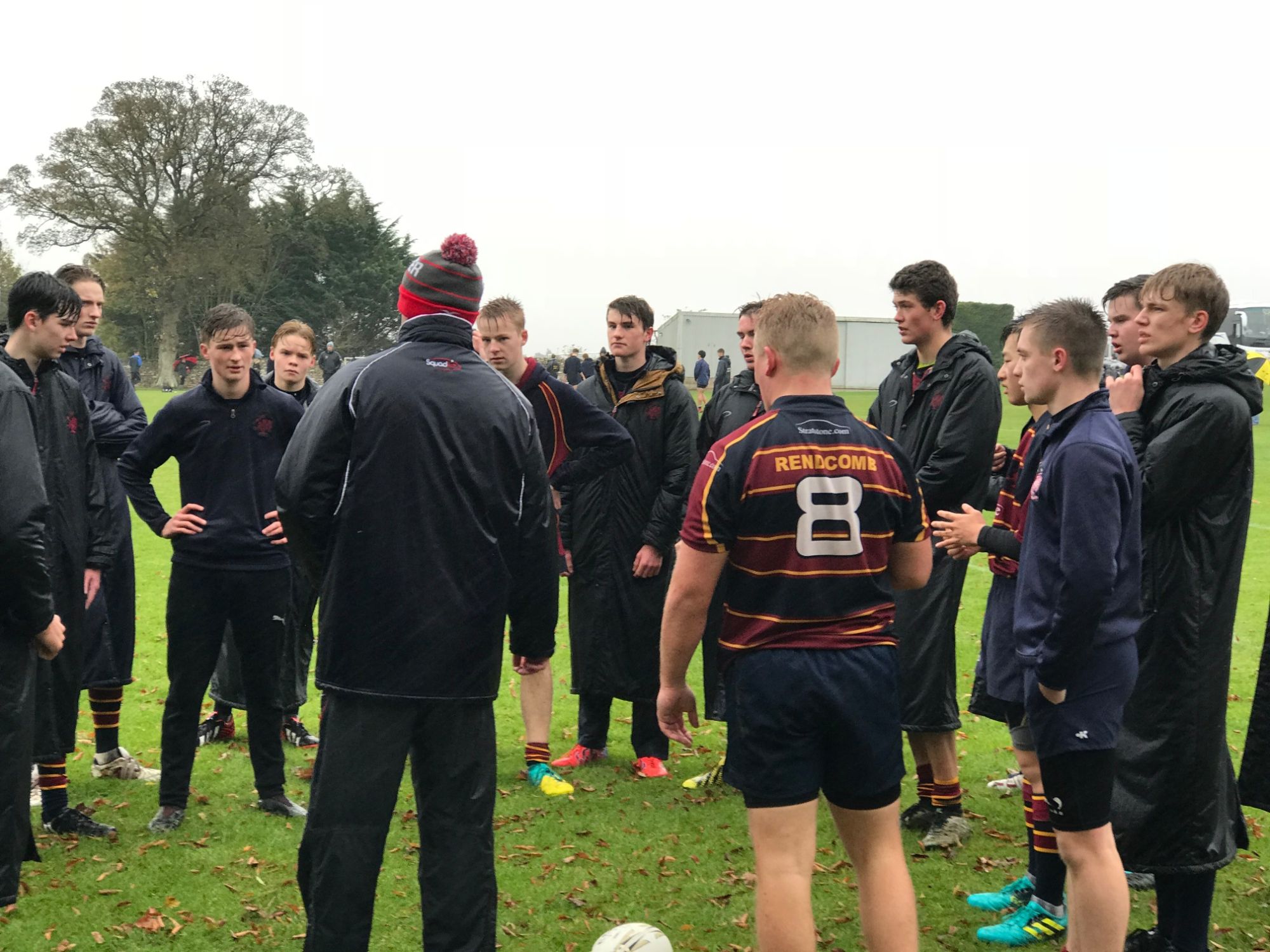 Rendcomb College’s lead sports coach and coordinator, Matt Walton, said: “The competition was ferocious, and the standard of every match was incredibly high. It was fabulous to see every school give 100% commitment & effort in every game which as a result provided some outstanding matches. It is always great to welcome other schools to our wonderful grounds and showcase the game of rugby in this superb setting. Well done to Mount Kelly who thoroughly deserved their victory and we look forward to welcoming everyone back for next year’s tournament”.