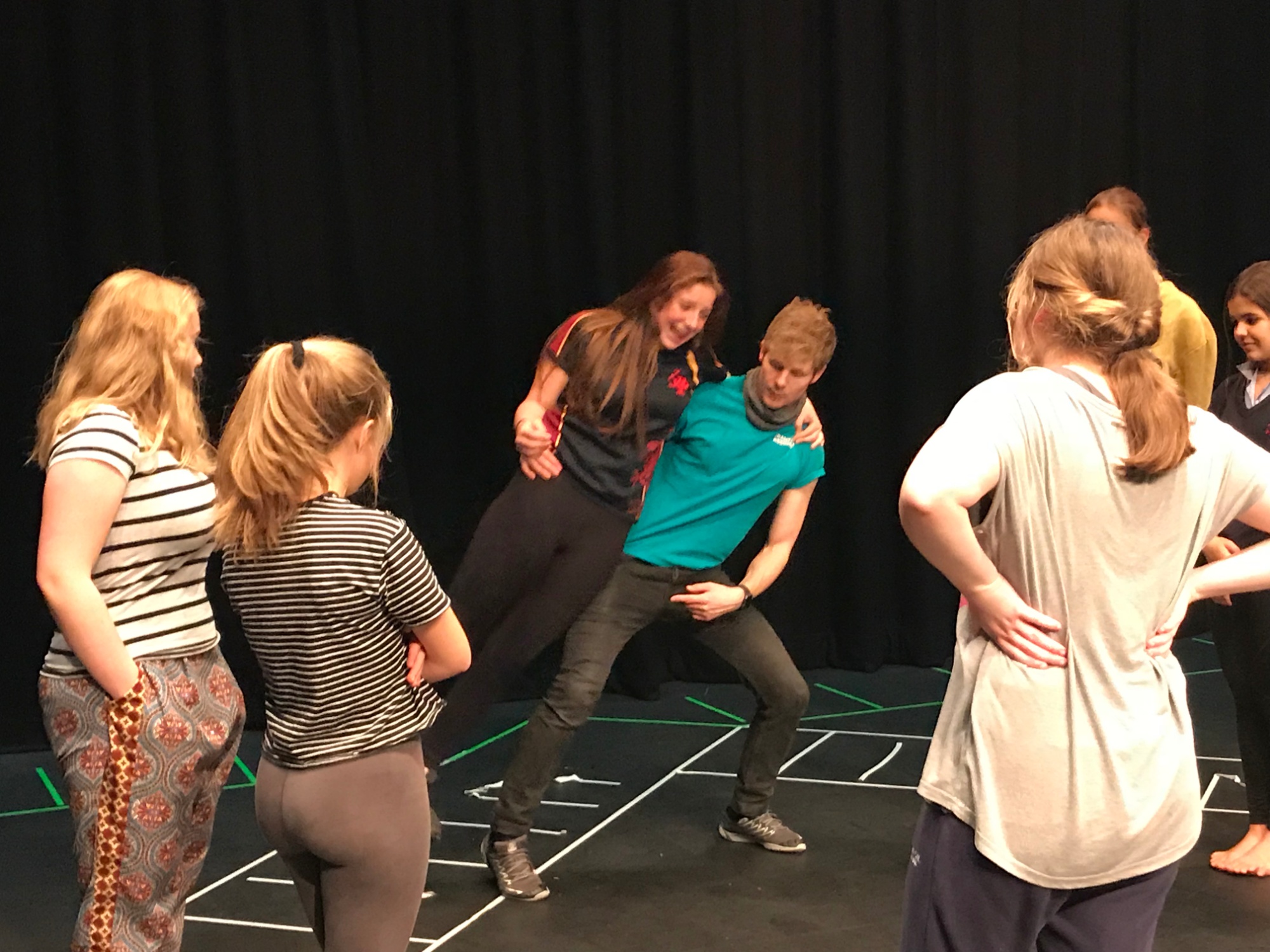 On Wednesday, 30 October, Drama pupils from Year 10 to Year 13 took part in the workshop which focused on the use of physical theatre and giving the pupils an insight into how professional theatre companies devise new material.

The first session for Year 10 pupils focused on promoting the physical confidence of pupils in their theatrical work while also helping them make use of the space available to them. The pupils were taught the use of lifts and how their responses to touch can be interpreted by the audience and change the dynamic of a performance.

The techniques used and pieces they devised by the end of the session will feed directly into their GCSE preparation which requires a devising piece as part of Component 1. 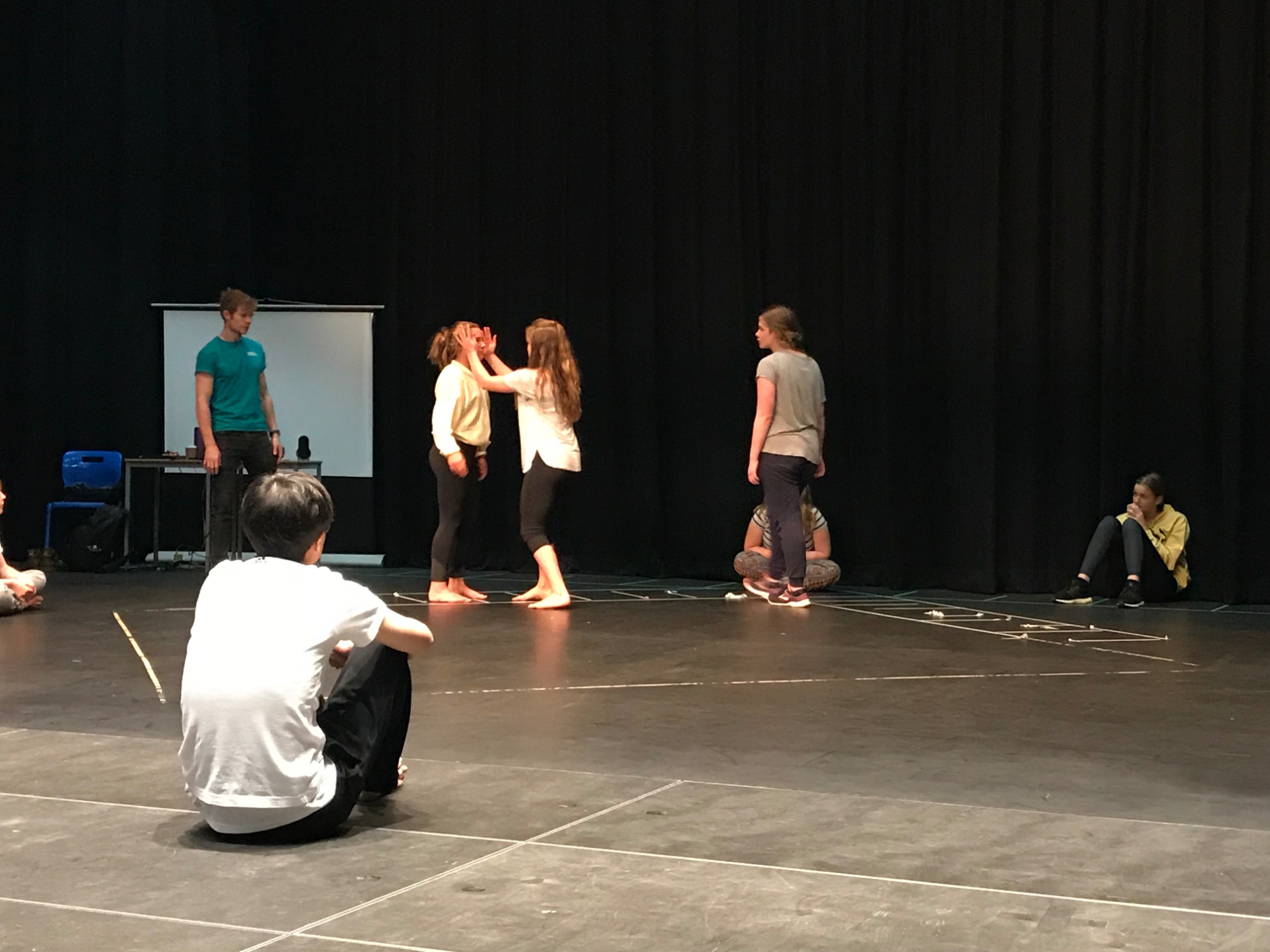 The second session for Year 11 to Year 13 students focused on using specific exercises from Frantic Assembly productions such as Lovesong, Stockholm, Beautiful Burnout and Othello. These exercises look to enhance their abilities in performing, use of movement, directing and critical analysis.

The performance will form the basis of a written piece of work for their GCSE and A Level courses which require an analysis of a live theatre performance. 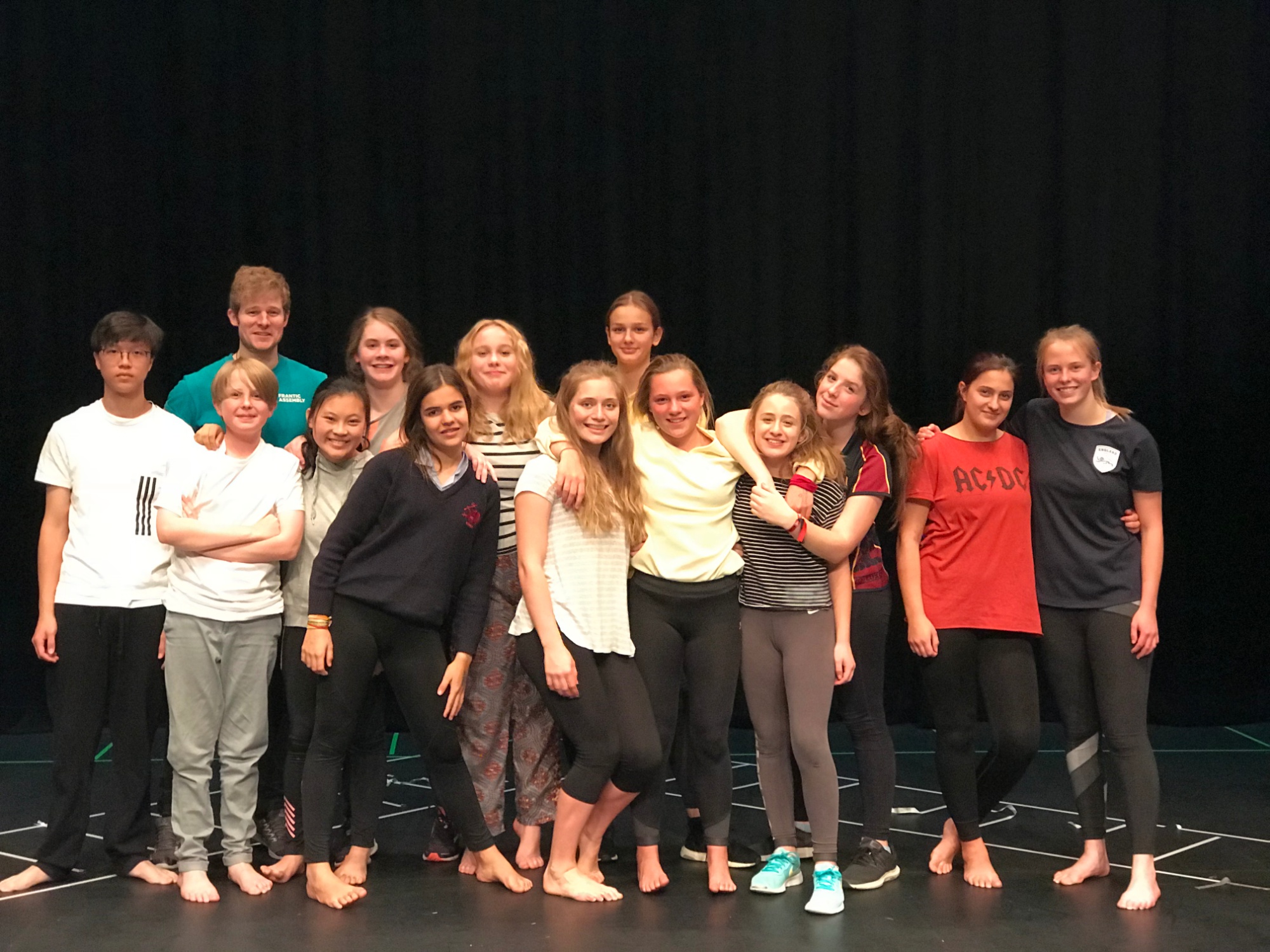 Led by Artistic Director and co-founder Scott Graham, they have toured extensively across Great Britain, and worked in over 40 countries collaborating with some of today's most inspiring artists.

Their current production THE UNRETURNING tells the stories of three young men coming home from war. Their stories, set at different times over the last 100 years, are beautifully interwoven in a compelling new play featuring Frantic Assemblies celebrated physicality.