On Thursday, 11 October, Rendcomb College’s U14 and U15 Rugby teams took part in a specialist scrum workshop with former Bath and Scotland International prop, David Hilton. 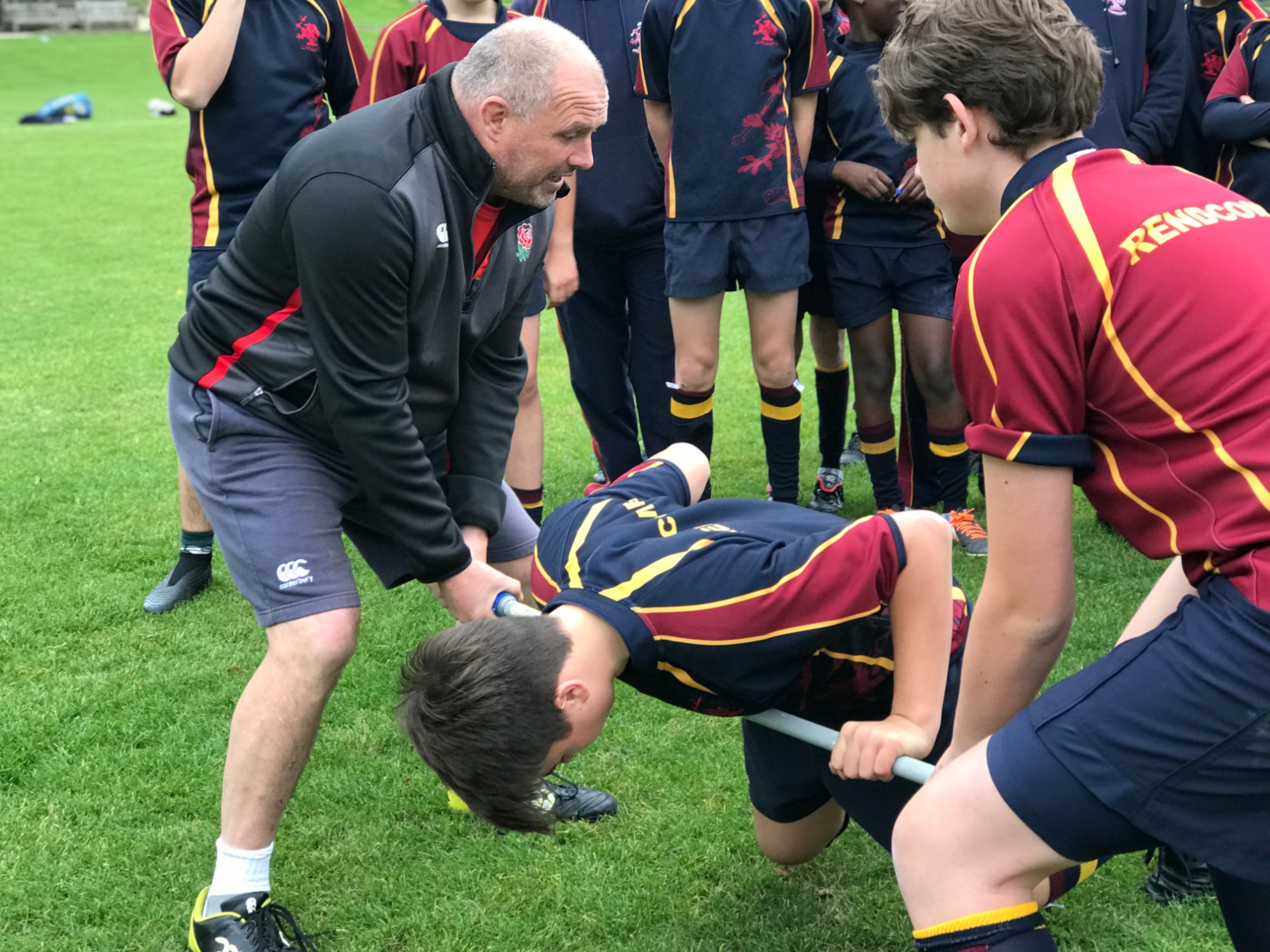 The Year 9 and 10 pupils learnt the ‘secrets of the scrum’ from the 42 Cap Scotland International who has previous experience as forwards coach at Birmingham Moseley Rugby Club and is currently assistant coach at Bristol Bears Women.

David spent the session teaching the boys the art of playing in the forwards and teaching them correct scrummaging techniques.

Speaking about the session, David said: “The session focused around teaching players how to scrummage safely using the Tower of Power checklist and effective body mechanics. Using these techniques also makes the players stronger and better balanced in contact situations which ultimately gives them greater confidence when going down into a scrum.”

The players worked together and corrected each other on their technique which they can carry through to match scenarios and build upon as a team.

David continued: “The key to an effective scrum is teamwork. The players have to be working together otherwise any ‘rogue scrummagers’ will cause more havoc in their own team than the opposition.”

Rendcomb College’s Lead Coach and Sport Co-ordinator, Matt Walton, said: “David delivered a fantastic session on the technical aspects of scrummaging and front row play. It is hugely important that the welfare of our players is at the forefront. For the boys to receive such in-depth knowledge from a former International prop will certainly help to keep them safe from injury and improve their game.

“It was evident that the players thoroughly enjoyed the session and, most importantly, that the correct body positions are not only key in the scrum but also in all the contact areas of the game.”

David began his career in the Bristol \academy before moving to Bath in 1992 where he won the Heineken Cup in 1998. David played for Scotland and won the Five Nations competition (now Six Nations) in 1999. Following his time at Bath, David moved to Glasgow Caledonians (now Glasgow Warriors) in 1999 until he returned to his hometown, Bristol, in 2003. Following his retirement in 2008, David moved into coaching with the then Championship team Birmingham Moseley. Currently David is assistant coach of Bristol Bears Women who currently sit 4th in the Tyrrells Premier 15's. 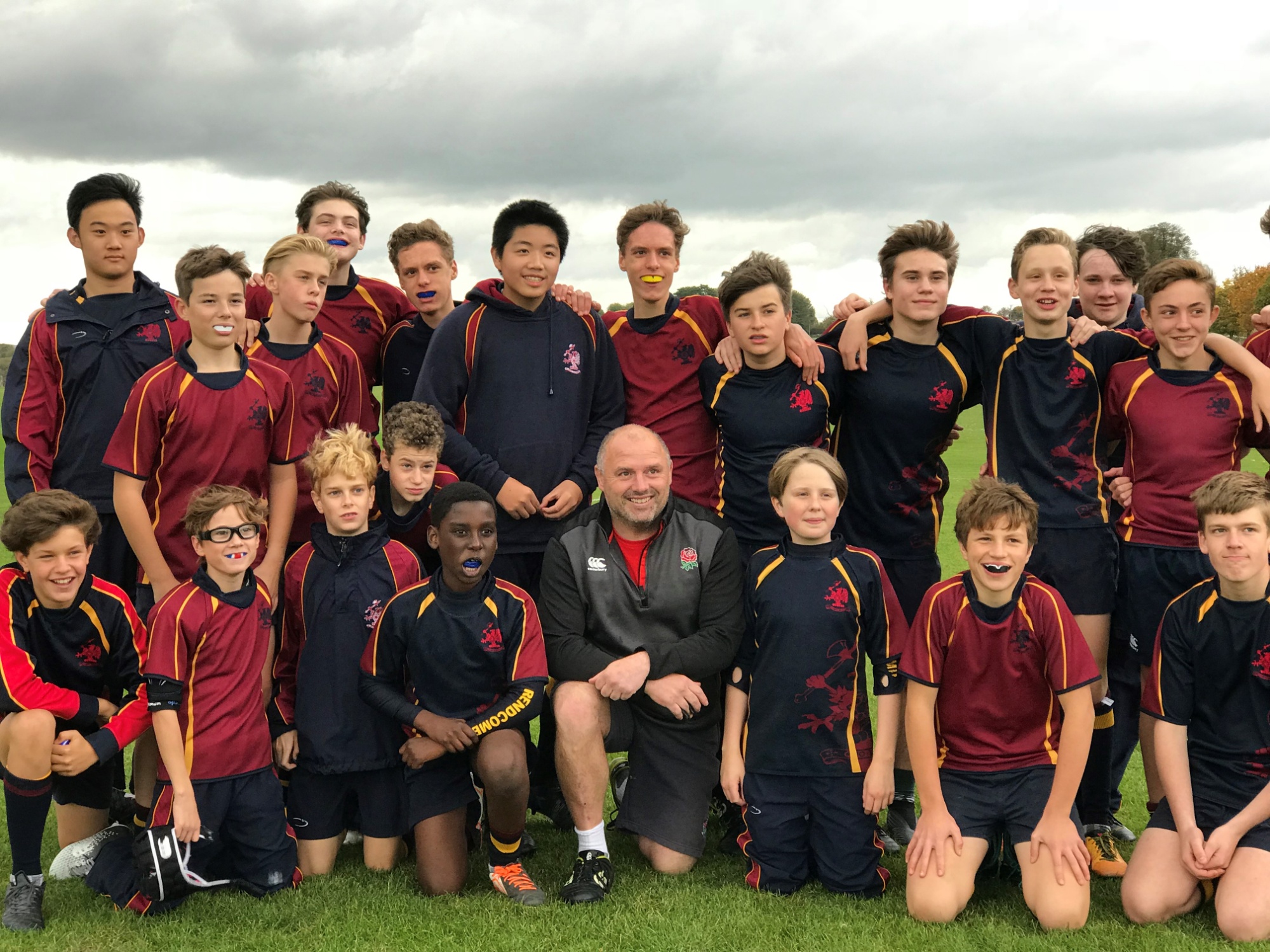