20 pupils from Year 5 through to Year 11 were given the opportunity to take part in a special poetry workshop with Sky Arts Poetry Ambassador Steve Larkin: a writer, performer, educator, musician, and promoter with over 20 years’ professional experience. Their workshop followed the theme of “a day in the life of Rendcomb.” 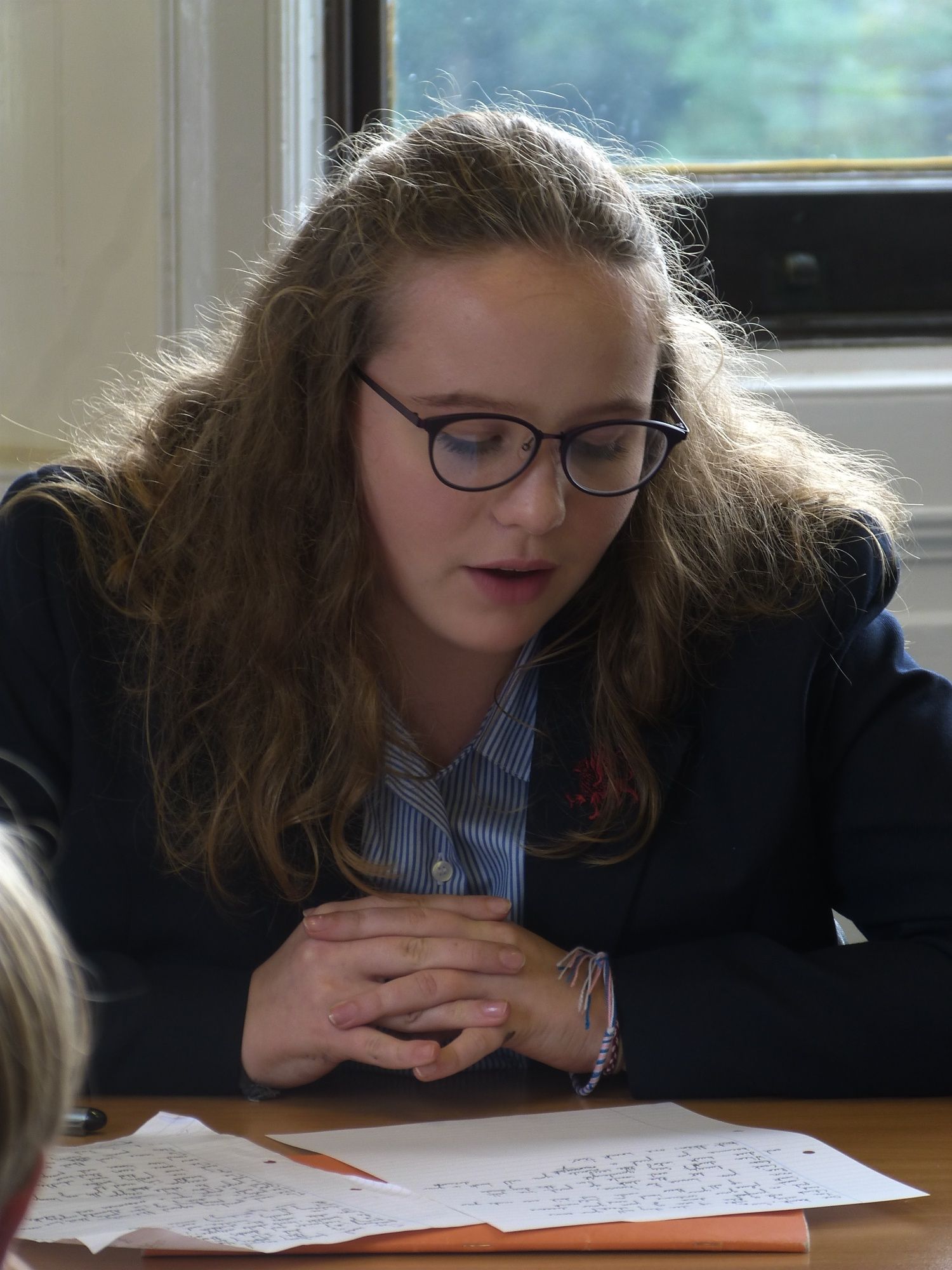 Head of English at Rendcomb College, Sarah Read, said:  "What a wonderfully engaging day where pupils were pushed beyond their comfort zones to create explorative pieces on the concept of belonging.

"Steve worked with each individual to draw out their poetic ideas and our students responded admirably. I'm incredibly proud of the poems they've produced; especially as they are so telling of their feelings of admiration towards our school.”

Sarah continued: “The workshop created an excellent base for further exploration of the theme of 'belonging' in preparation for the students to submit their poems to the Sky Arts Schools Britannia project - I cannot wait to see the end results they produce.”

The Sky Arts Art 50 project seeks to promote conversation about Britain’s national identity and what it means to belong as we approach a future outside of the European Union. As part of the project, 20 schools from across the country are taking part in poetry workshops led by Sky Arts’ selected poetry ambassadors to create pieces describing 'a day in the life of' their school.

50 students will have their poems placed into a final anthology and, out of those, FIVE will be judged by the School Britannia panel, made up of well-known poets, on how they evoke a sense of place. These poems will be animated by Sky Arts Art 50 artists with the final pieces presented at Sky Arts festivals and on the Sky Arts television channel in 2019.

During the workshop, pupils took part in a range of English and poetry based activities and listened to readings from famous notable poets including Dylan Thomas’ ‘Under Milk Wood’ and some of Steve’s own works. 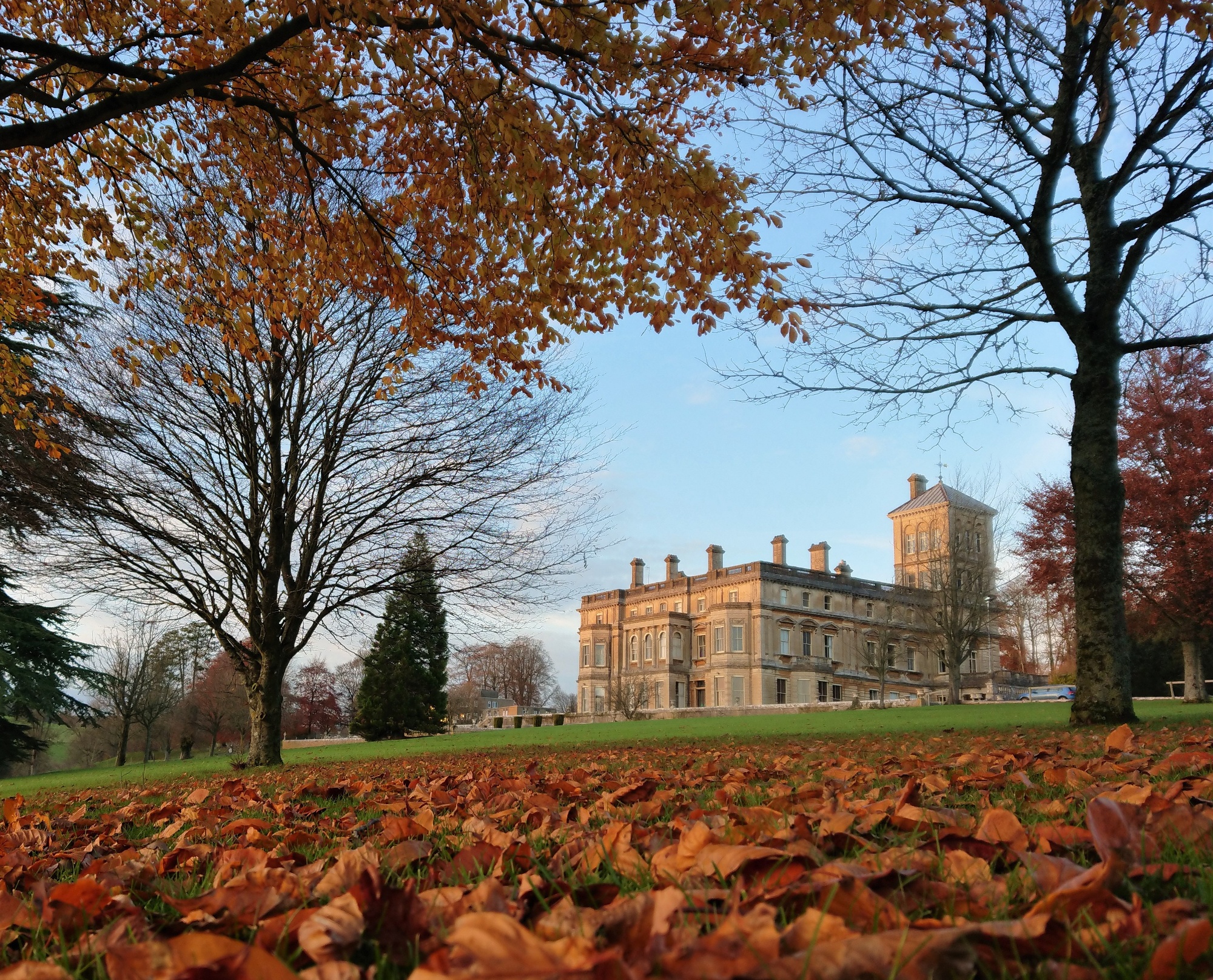 The writing exercises were all designed to make pupils think about ‘what is Rendcomb’ and included quick fire writing based on: a descriptive engagement with the surroundings; descriptive exploration of what happens at Rendcomb after the wake up bell goes off; an exploration of the history of Rendcomb; love poems to the school as if it were a person; and a ‘What if Rendcomb…’ exercise where pupils imagined what Rendcomb would be like if there were no pupils or teachers.

The exercises inspired the pupils to write their final piece which will be written over the coming weeks before submission.