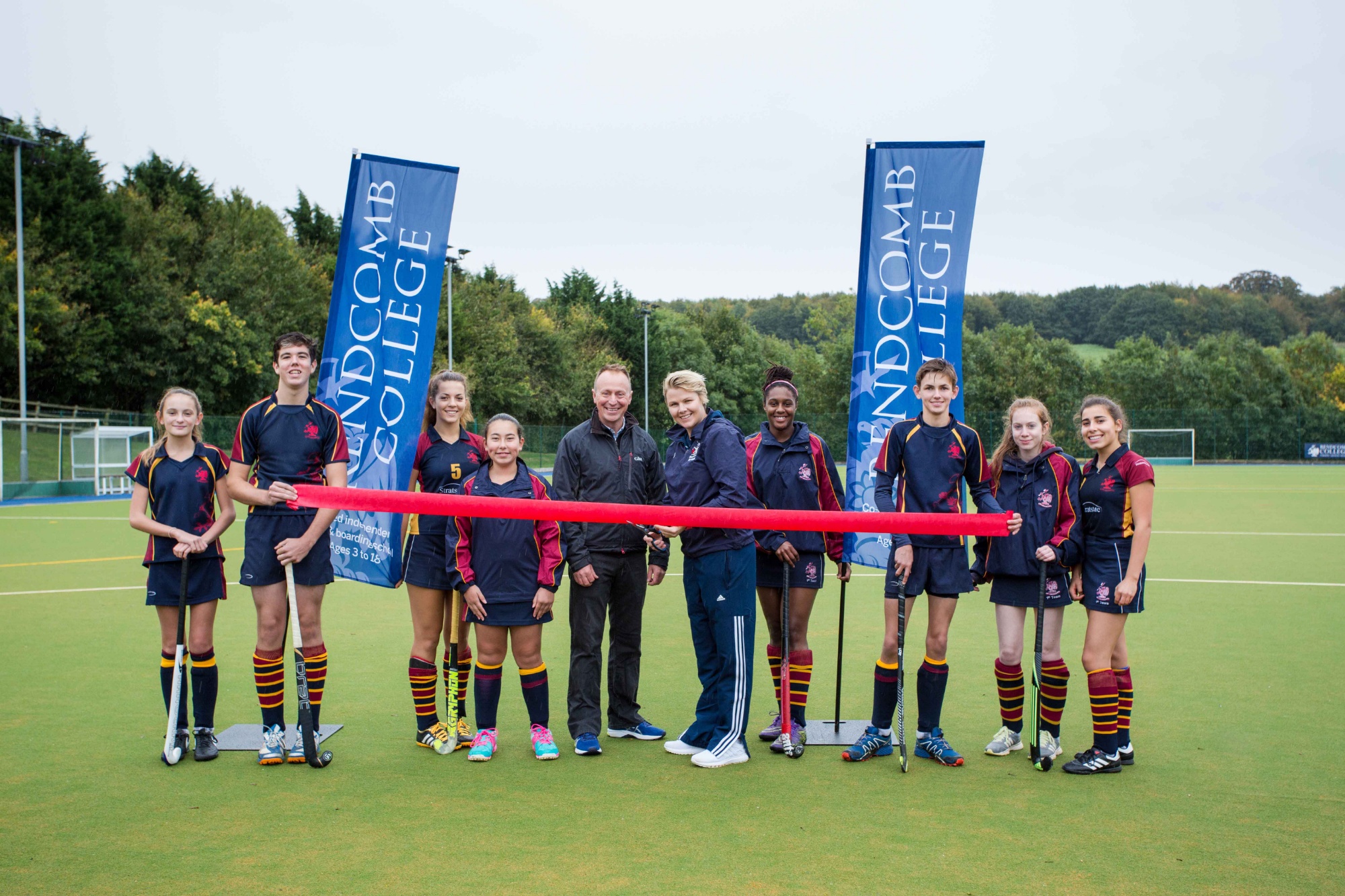 The sports pitch was resurfaced during the summer by NottsSport, the official surfacing partner of England Hockey, and the school celebrated the new facility with a morning of hockey skills sessions for all ages followed by an exhibition match.

Robynne, along with coaches from the school, led the sessions with children as young as 3-years-old getting involved. Talking about getting into the sport, Robynne said: “Having this new facility is a blessing and it is so great to see so many people of all ages getting stuck into the coaching. I started playing hockey when I was 10 and I went on to play for South Africa so you really can pick up a stick whenever you like.”

Sixth Form student Lily, who plays for the College’s 1st XI said: “As a College, we can now lay down a stronger hockey legacy for current and future pupils to enjoy.”

Junior School pupil, Grace, captain of the U11 hockey team said: “The new astro is lovely to play on and it will make a huge difference to us. I’m really happy as this new pitch demonstrates progress in sport at Rendcomb and I’m really excited for the coming hockey season.”

Speaking about the new facility, Head of Rendcomb College, Rob Jones, said: “We have had great support from our Trustees, the Dulverton Trust and the Friends of Rendcomb, among others, who have ensured this wonderful new facility has become a reality. This pitch will be much enjoyed and used by all the pupils across the College.” 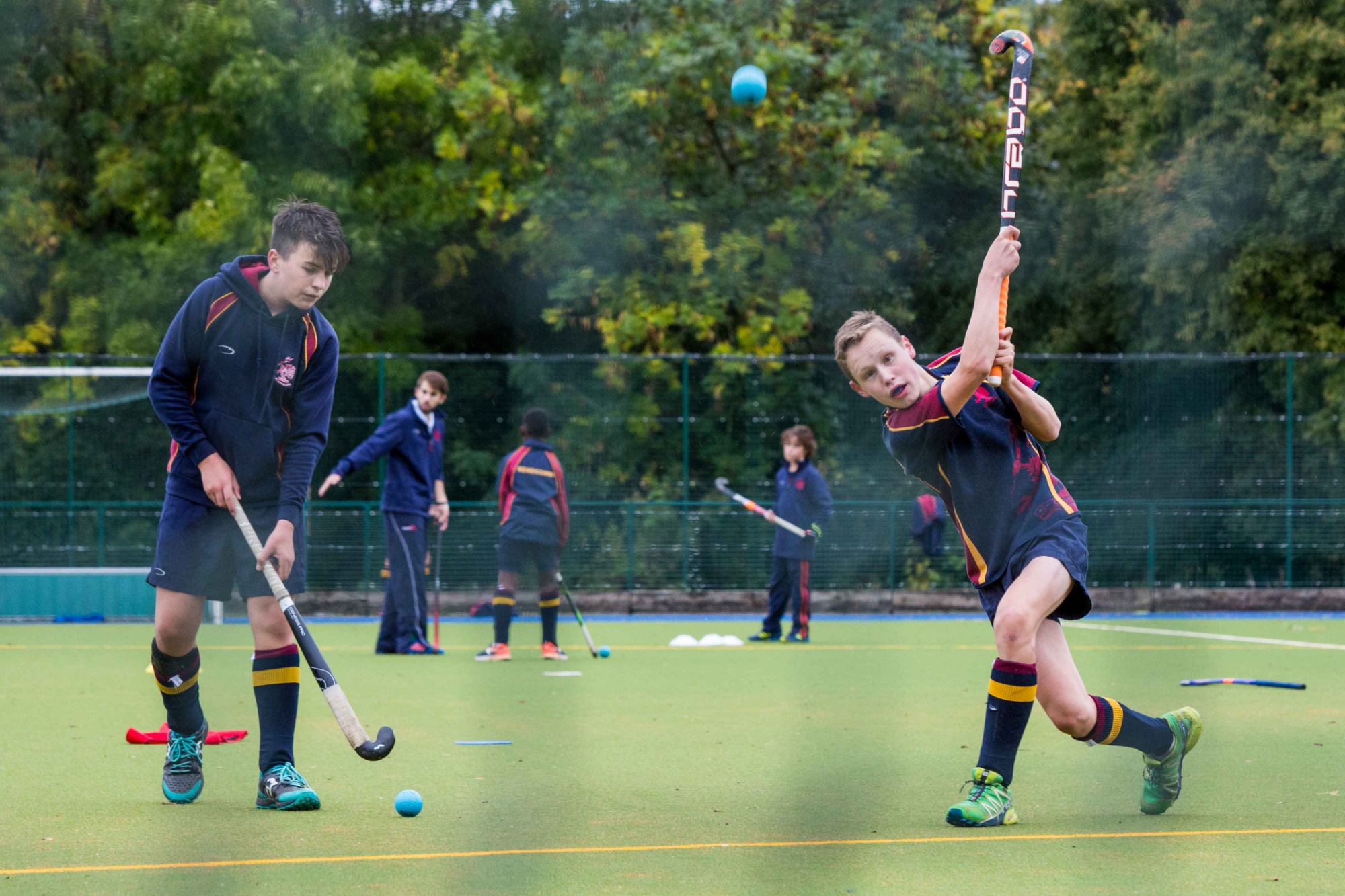 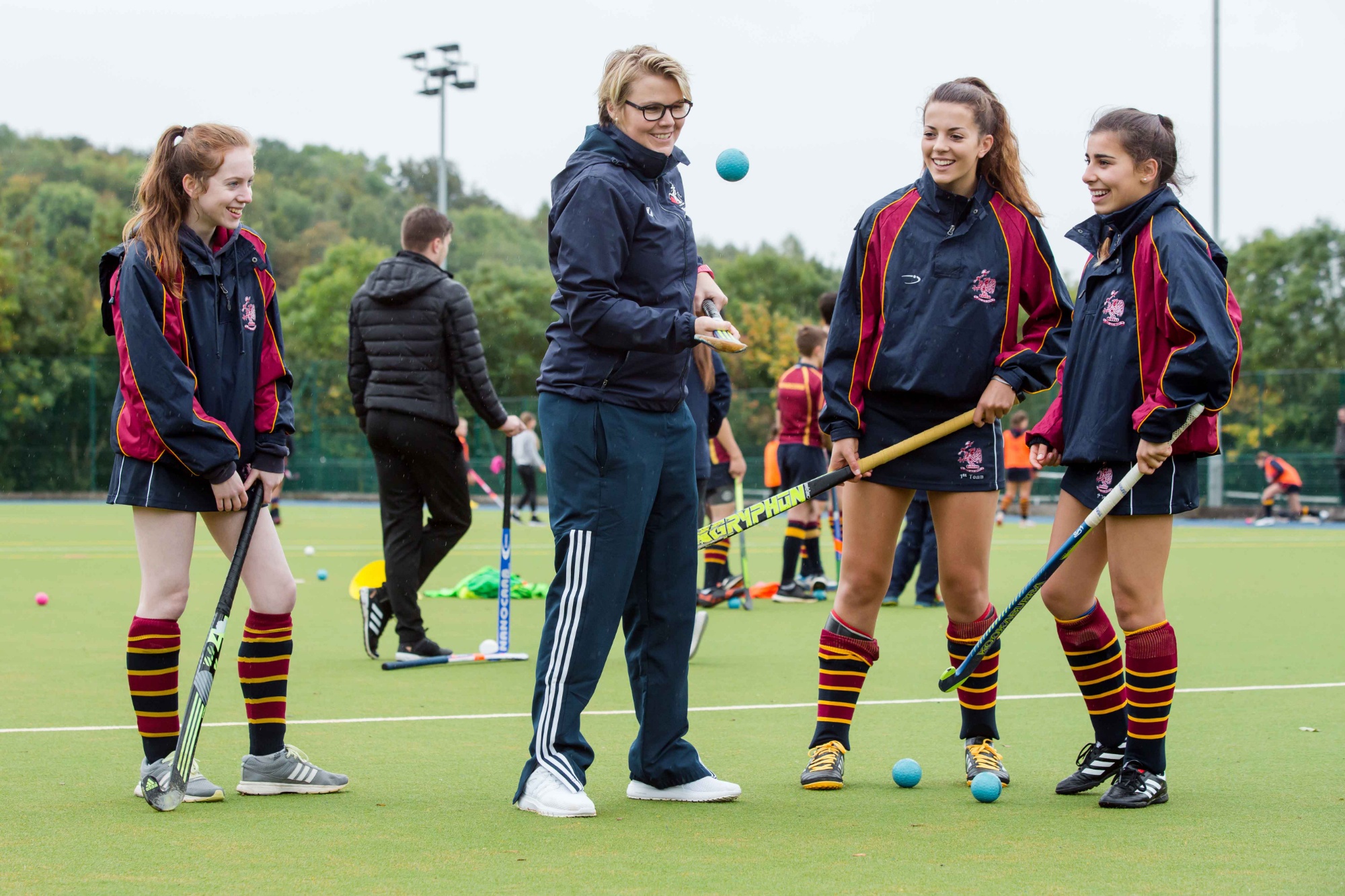