Jonnie Howorth will join Rendcomb College’s Senior Leadership Team in January 2019 taking on the role of Deputy Head (Pastoral). He joins Rendcomb College from Shiplake College where he has worked since 2010.

Currently Shiplake’s Senior Housemaster, Jonnie said: “My family and I are delighted to be joining the Rendcomb community in January. Right from the moment I set foot in the school I got such a great feel for the place, its ethos and family atmosphere. The pupils and staff were fantastically welcoming and I can’t wait to get started.”

Head of Rendcomb College, Rob Jones said: “Jonnie impressed all who interviewed him last term and he stood out from the one hundred and twenty applicants as a terrific fit for Rendcomb. I know that he will bring assured leadership, great empathy and an innovative approach to the pastoral side of the Senior School."

Jonnie attended Stowe School and went on to read Geography at the University of Birmingham and undertake a PGCE at the UCL Institute of Education. He has recently also completed a Masters in Educational Leadership at the University of Buckingham. Prior to entering the education sector, Jonnie spent almost seven years working in the advertising industry in London. Since joining Shiplake in 2010, Jonnie has taken on the roles of Geography Teacher, Boarding House Tutor, Head of Lower School, Boarding Housemaster and is currently Senior Housemaster.

A keen sportsman, he coached Shiplake’s 1st XI cricket for 7 seasons as well as the 2nd XV rugby and 2nd XI hockey teams. In his free time, Jonnie enjoys watching and playing all sports and spending time with family and friends.

Jonnie joins the Rendcomb family with his wife, Julia, and three sons, Henry (6), Freddie (4) and Charlie (2) who will join Rendcomb College Junior School. 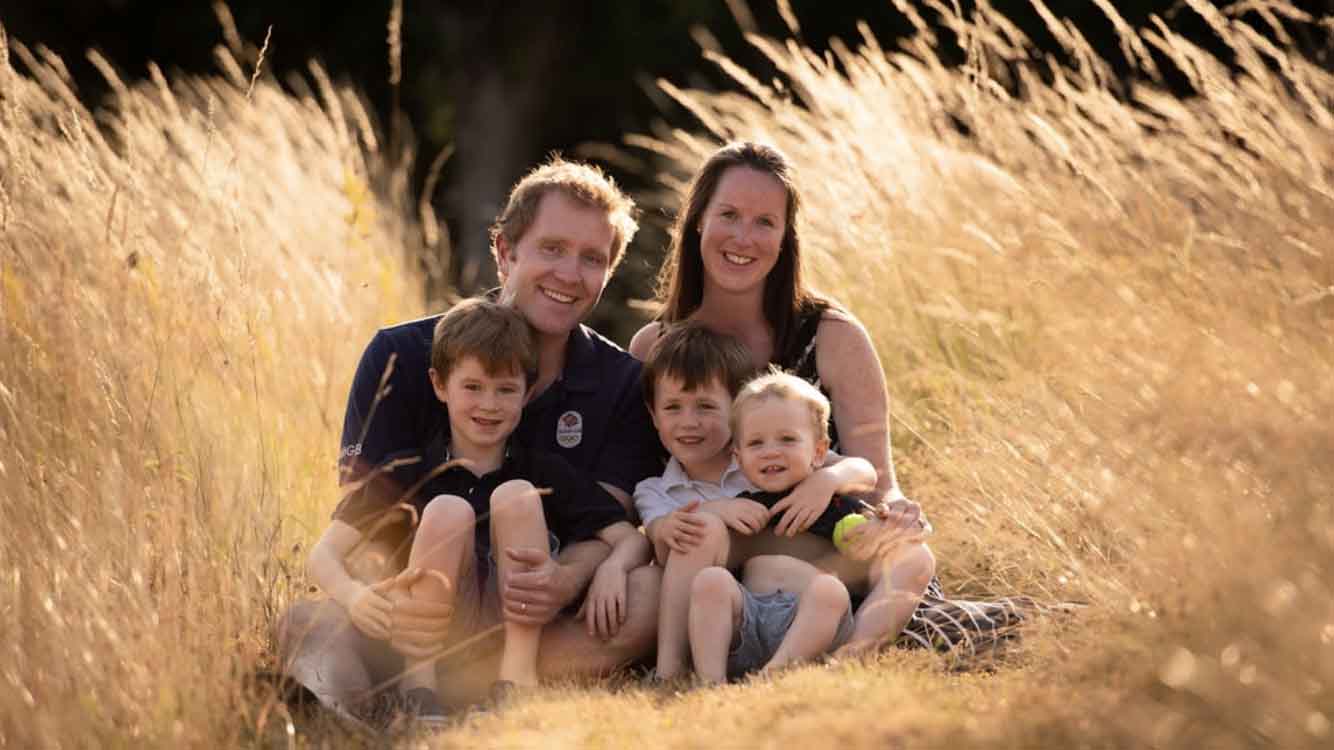