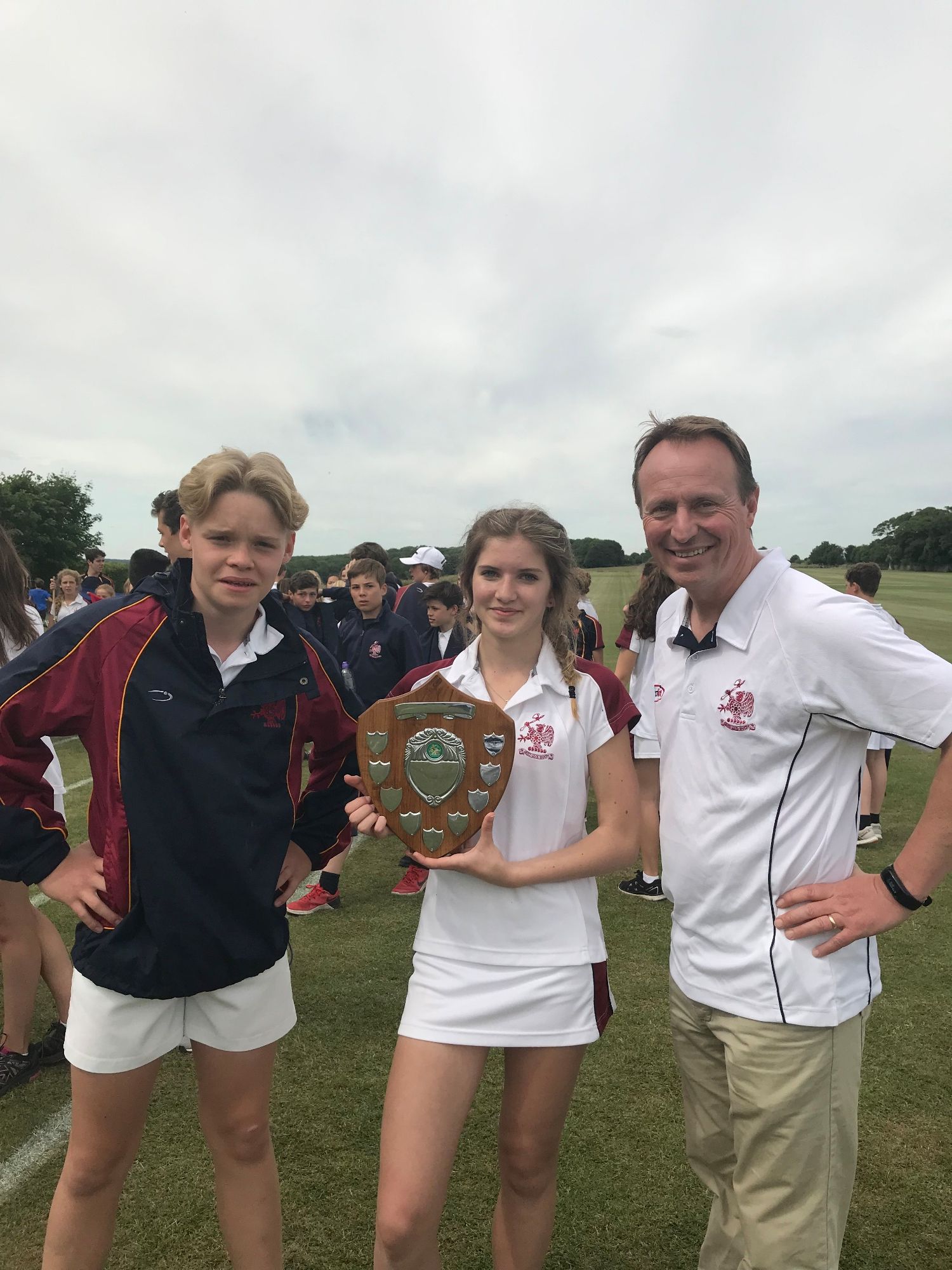 Parents were welcomed to Rendcomb College’s sports fields as pupils from Years 7 to 10 competed in a range of track and field events. Competitors represented one of four houses: Bannister, Edwards, Redgrave and Radcliffe.

On the track, Max P and Max J claimed the U12 and U13 400m records respectively.

Across the day there were a number of close contests including a photo finish in the U14 boys relay. The overall winners on the day were Bannister House.

Head of College, Rob Jones, said: “What a great day to end a fantastic sporting year. Congratulations to Bannister on their victory and a huge thank you to all the parents that attended and created such a wonderful atmosphere.” 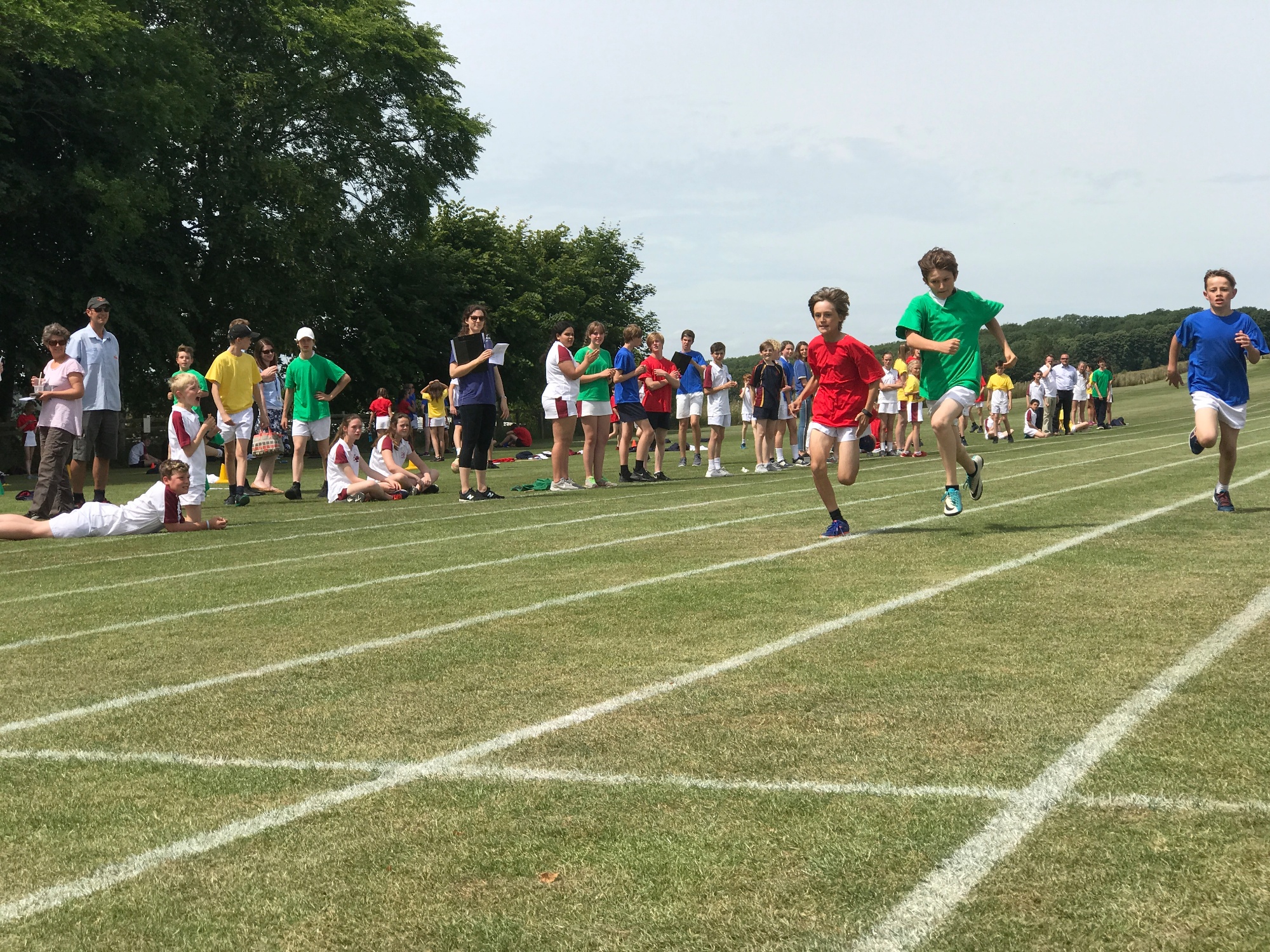 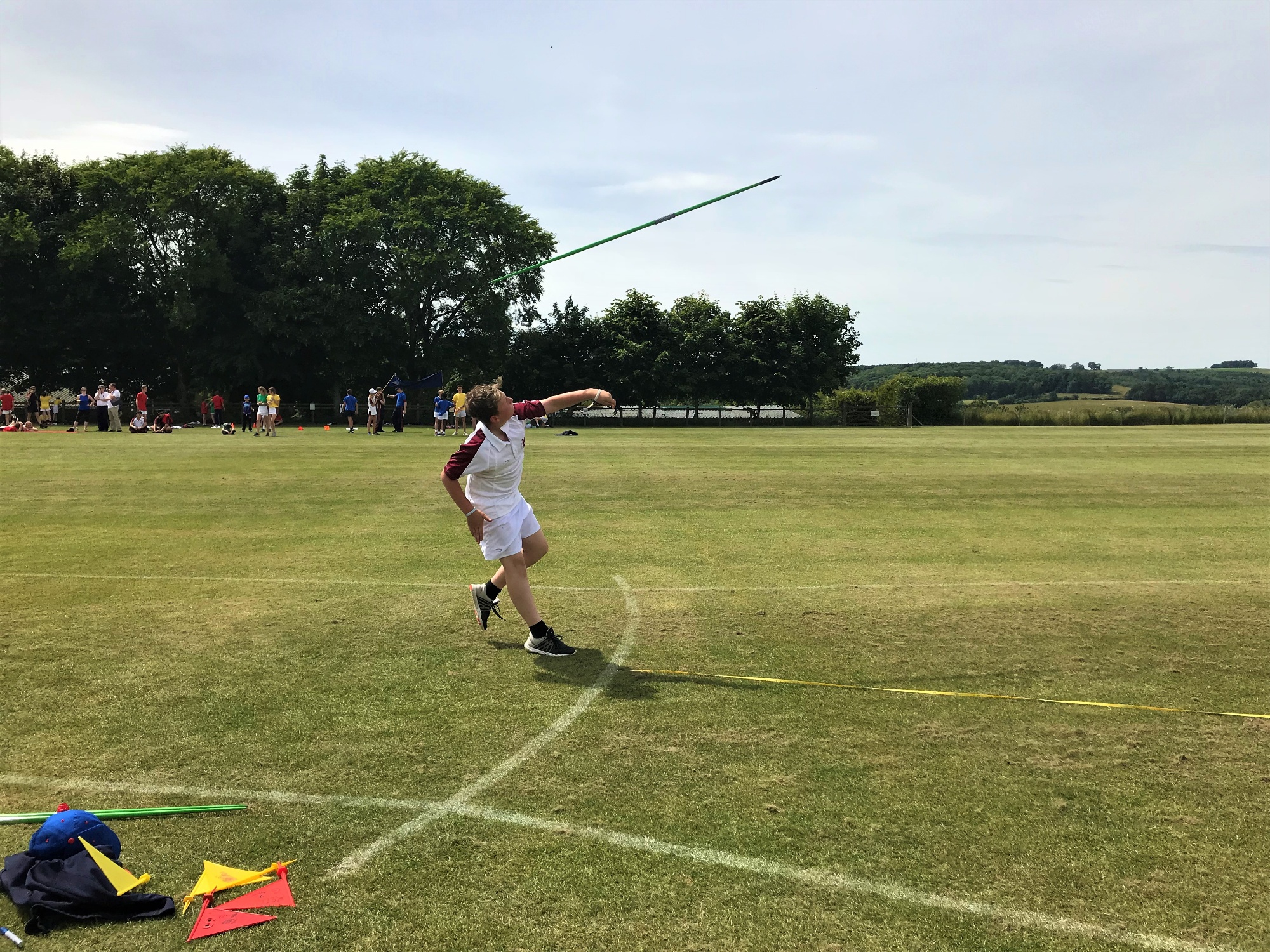 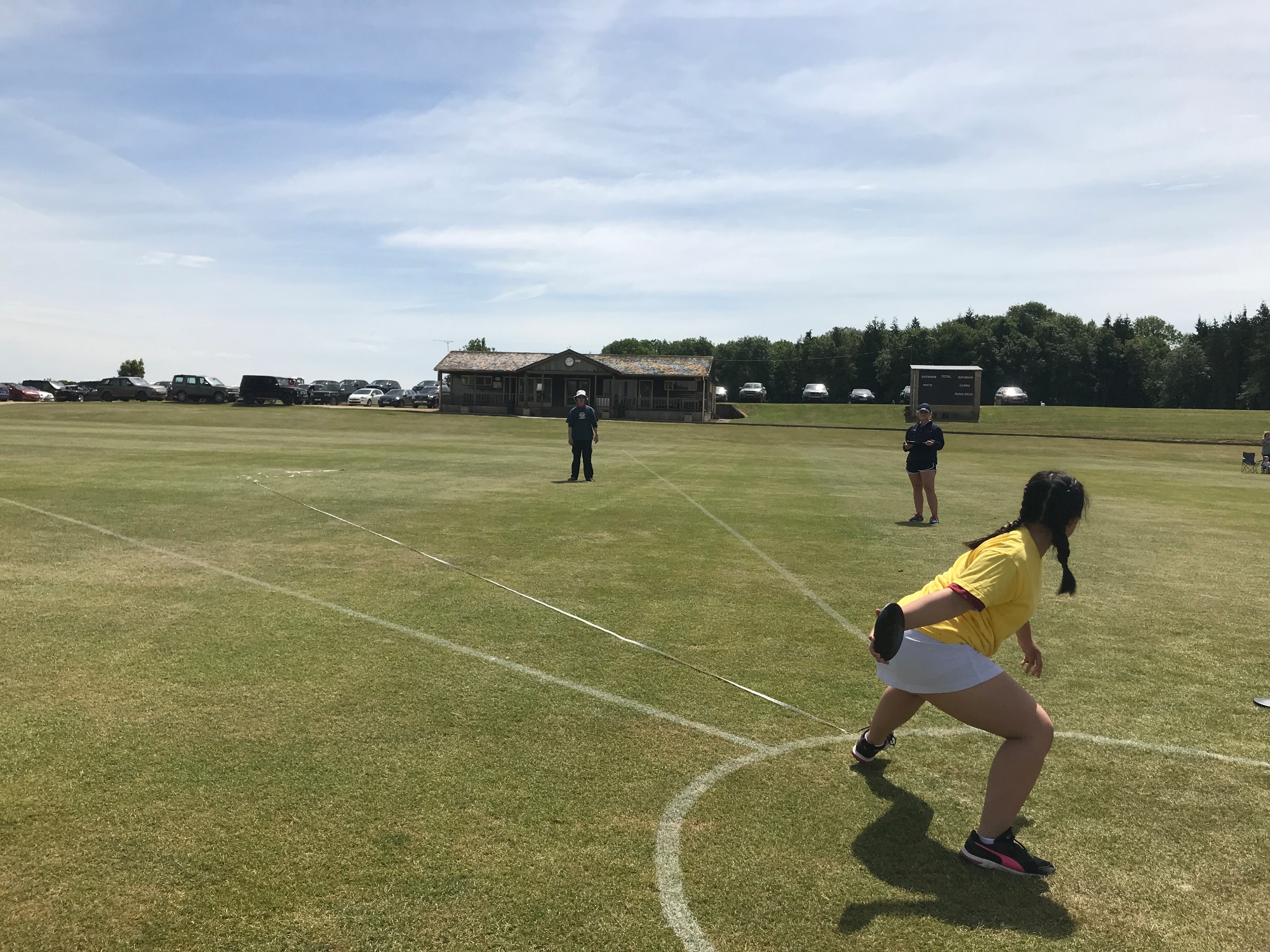 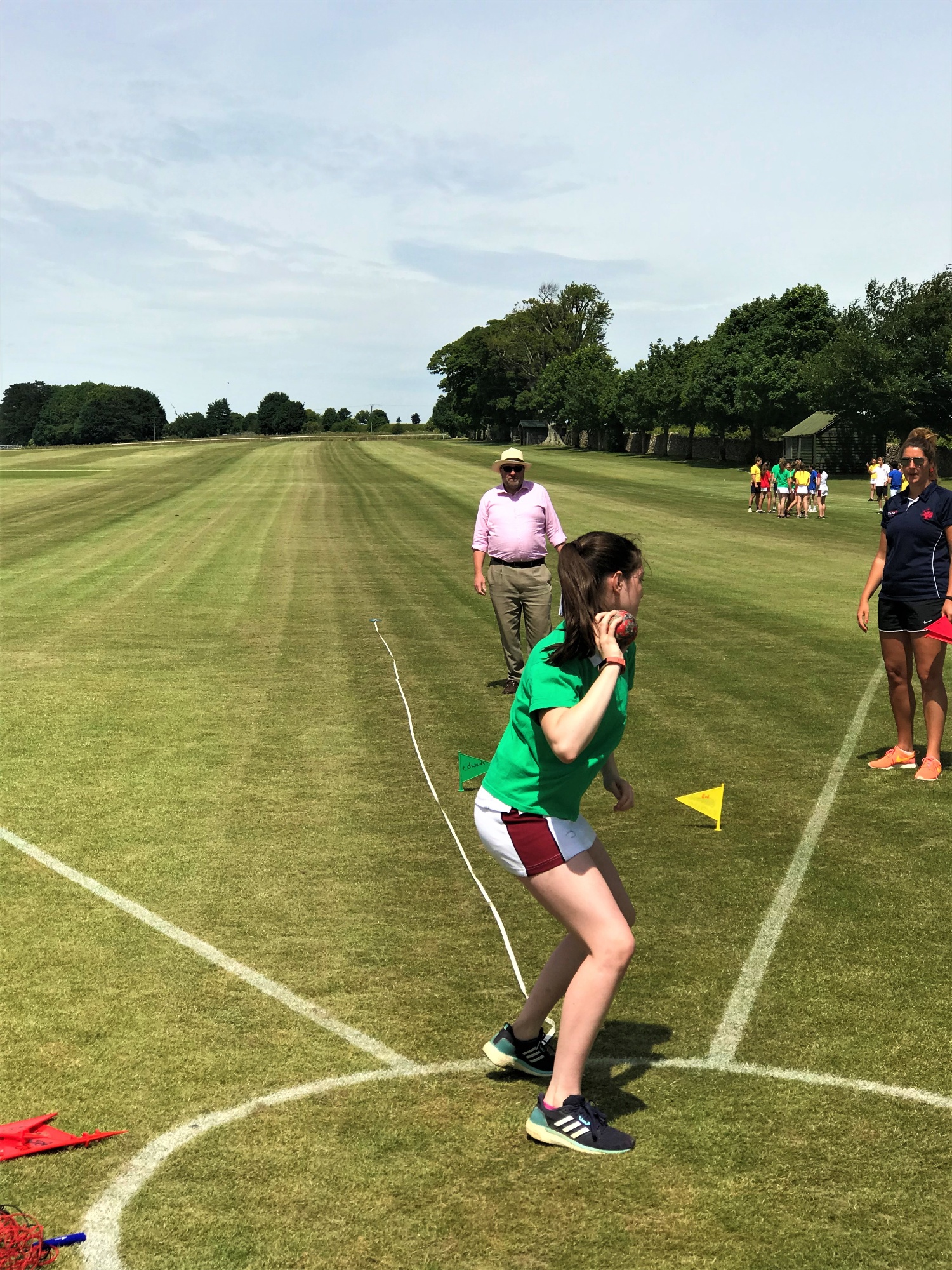