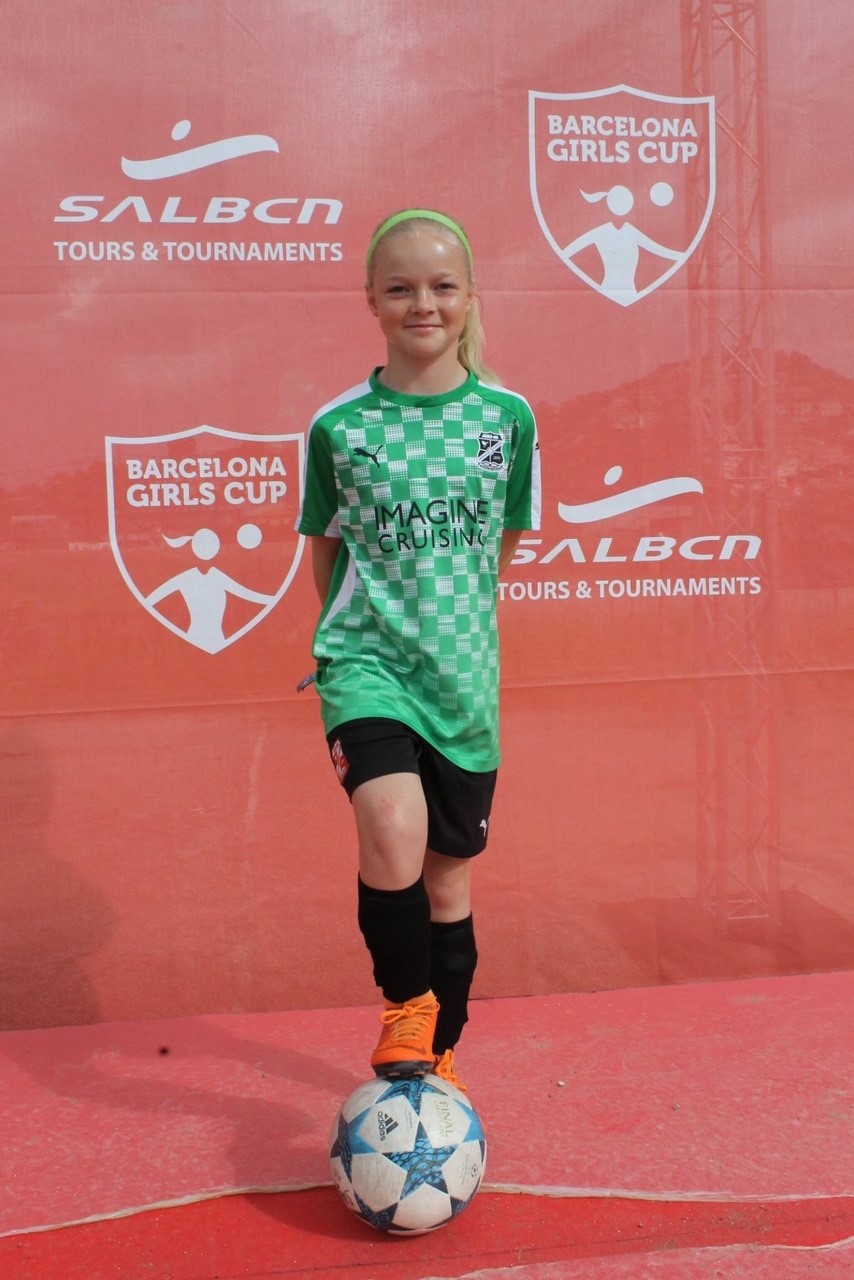 The tournament consisted of 2 groups of 5 teams who competed in a round robin tournament to decide the teams to go on to the knockout stages.

Swindon Town proceeded to the Semi Final’s where they lost to local team UD Viladecans. Their final game was against sister team, Swindon Town FITC, to decided 3rd and 4th place. Jemima and the team won the game on penalties and awarded a bronze medal and 3rd place in the tournament.

Jemima said: “It was an amazing experience. It was great to play against other girls from all over the world and I am so proud of the team for how far we got.”

Off the pitch the team embraced the local culture and enjoyed the weather, spending down town on the beach and in the local swimming pool, while also cheering on their fellow Swindon Team.

The Barcelona Girls Cup is an international youth football tournament for girls, held in Santa Susanna, on the coast of Barcelona. The tournament takes place yearly over the course of two days against teams from all across Europe. 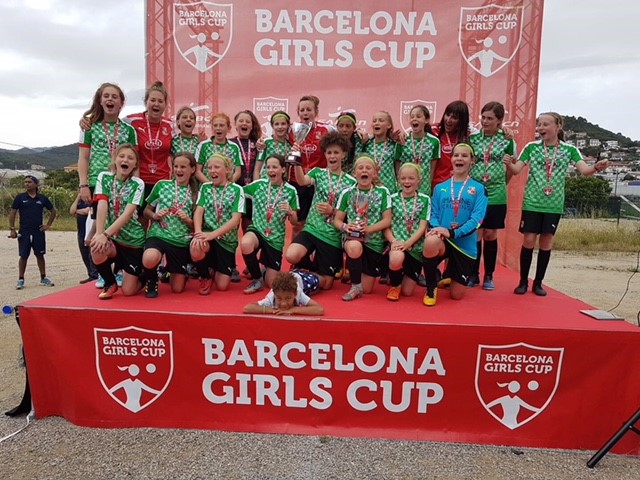