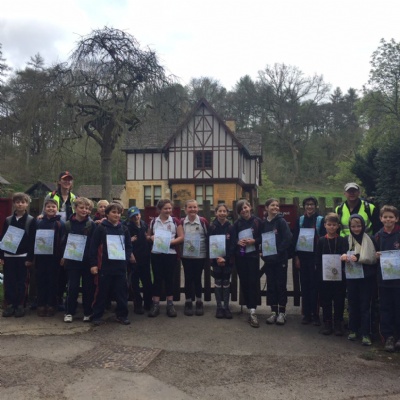 Year 6 put their orienteering and map reading skills to the test as they planned and completed a 16 kilometre loop, beginning and finishing in Chedworth. 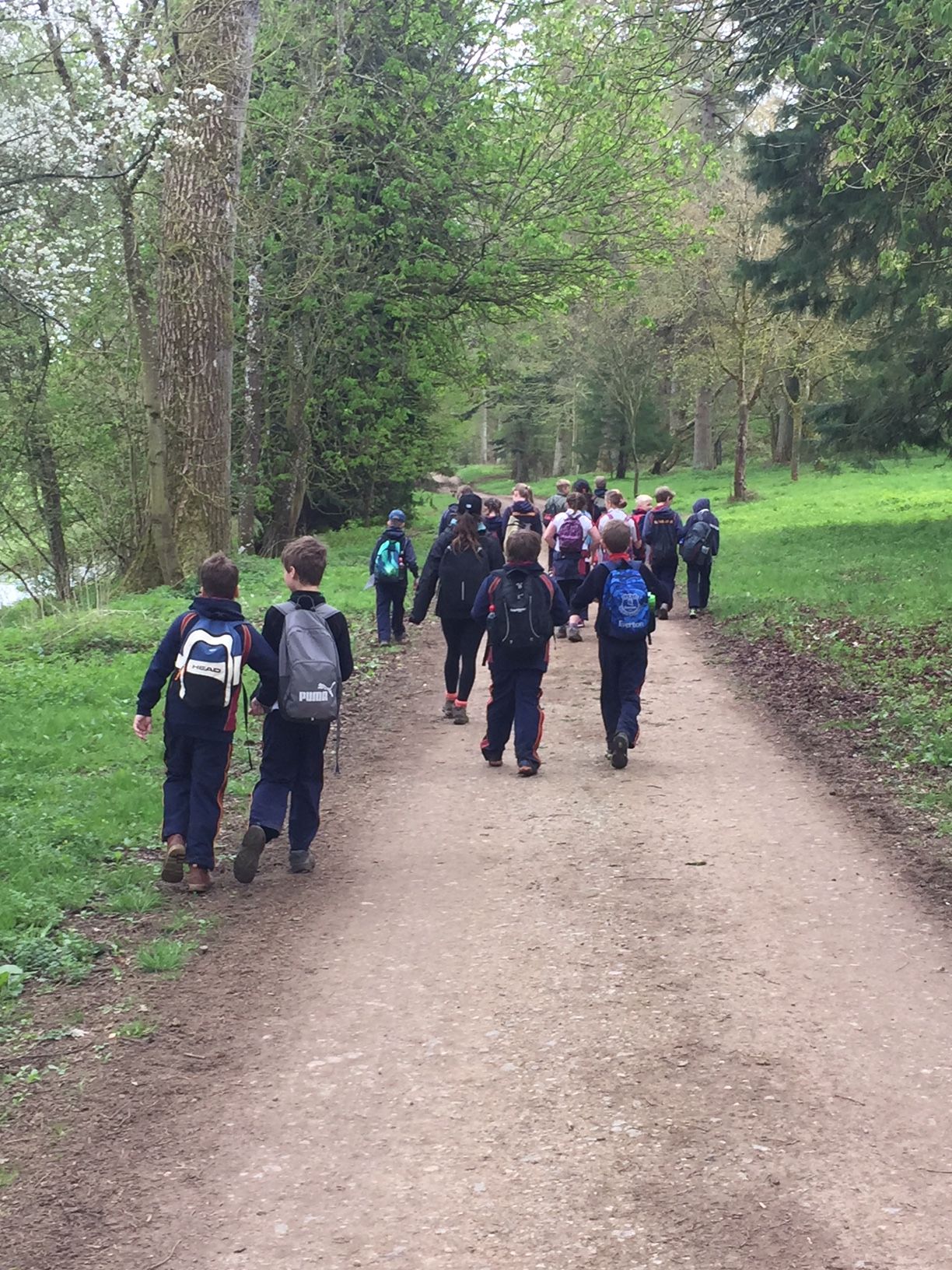 As part of their current Geography topic, Map Skills, Year 6 planned a Duke of Edinburgh style hike using what they had learnt in lessons and their orienteering skills.

The pupils used Digimaps, an online aerial mapping tool designed specifically for schools, coordinates and compasses to plan their route. They took into consideration distance, contours, timing and safety.

The path followed a figure of eight loop from Chedworth to the Roman Villa and back and consisted of three pre-chosen routes from the pupils. The pupils led the group using their ordinance survey maps.

Along the route the pupils also took part in Geocaching, an activity in which participants use a GPS and other navigational techniques to hide and seek containers, called "geocaches", at specific locations all over the world.

Mrs Miller, who led the hike, said: “The pupils were impressive walking so far. They showed amazing resilience and determination.”

Year 6 Pupil, Amelia Holloway, said: “My favourite part of the trip was finding the Geocaches! The trip helped me learn how to use maps and compasses. I’m now much better than I was before.”

The trip also provided a taste of outdoor education and the Duke of Edinburgh’s award for when the pupils move up to Rendcomb’s Senior School. 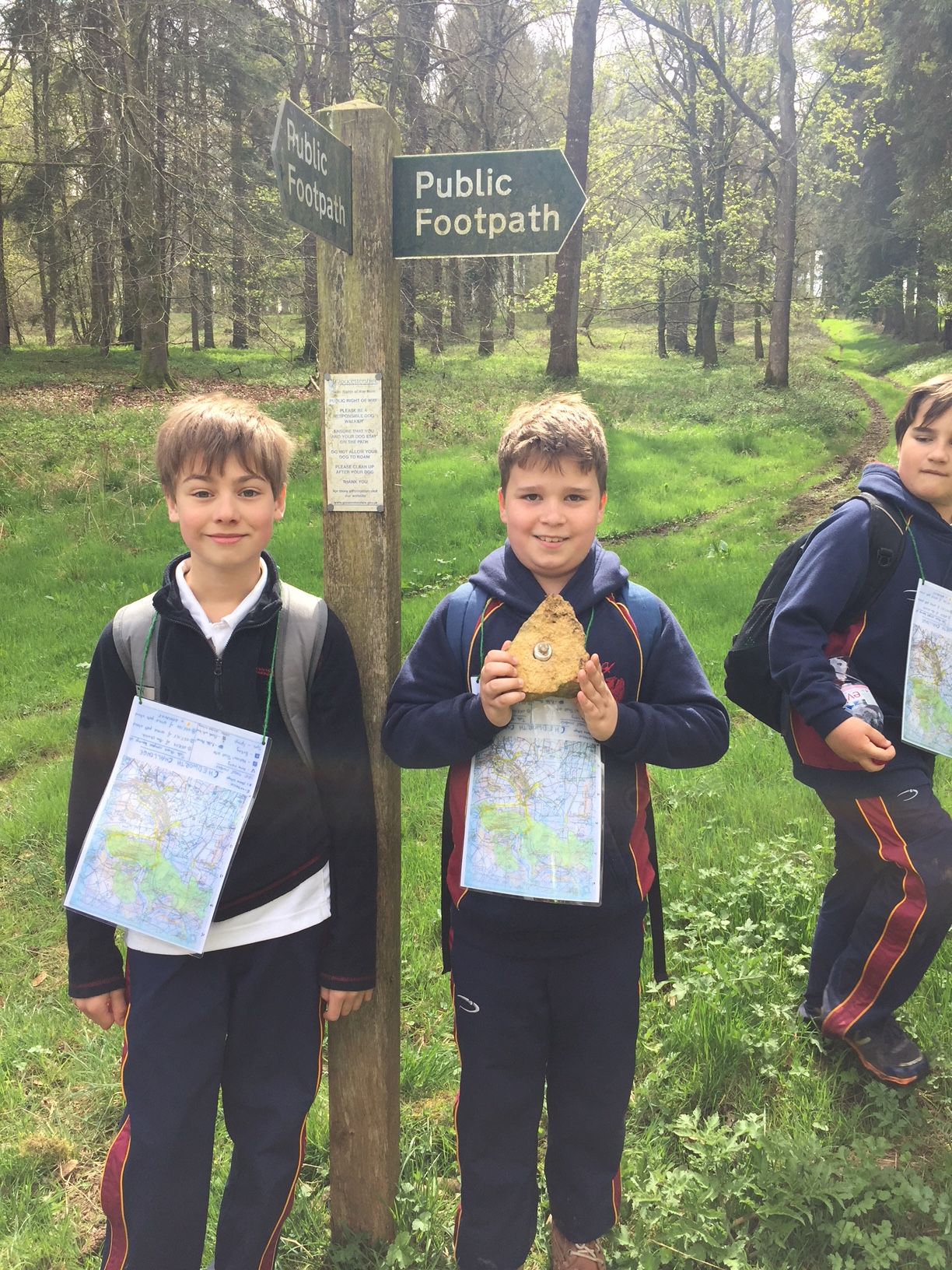