Rendcomb College shortlisted for Independent School of the Year 2018 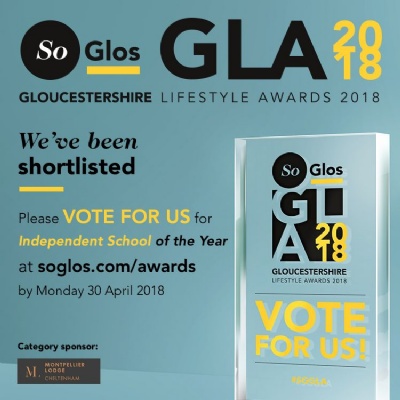 Rendcomb College has been announced as a finalist in the SoGlos Gloucestershire Lifestyle Awards 2018.

Voting is now open and the winners will be announced at a ceremony in May.

Launched to recognise and celebrate the very best lifestyle businesses and individuals, the shortlist has been decided for the very first SoGlos Gloucestershire Lifestyle Awards.

Following a surge of 300 nominations throughout February and early March 2018, the shortlist of the best of the best was decided by the SoGlos judging panel, and members of the public now have the chance to back their favourite business, event or individual across 20 categories.

Voting is open until midnight on Monday, 30 April. Winners will be revealed at an event held on Wednesday, 16 May at Blackfriars Priory in Gloucester. 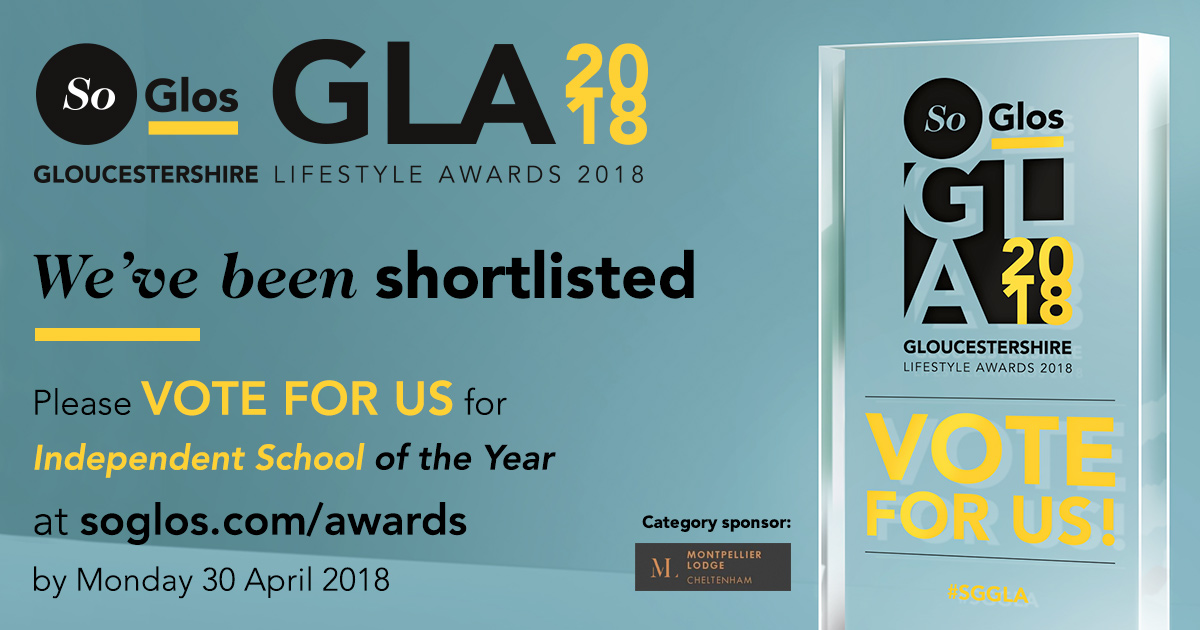