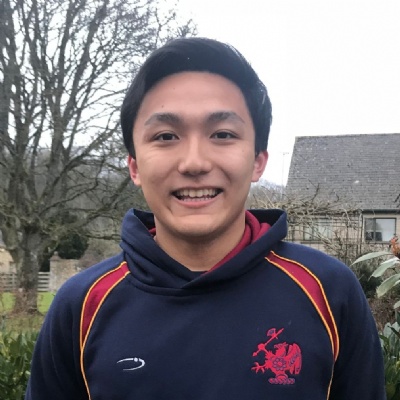 Year 10 Rendcomb College pupil, Genichiro Horie, is looking toward the future with the Winter Olympics in full swing. 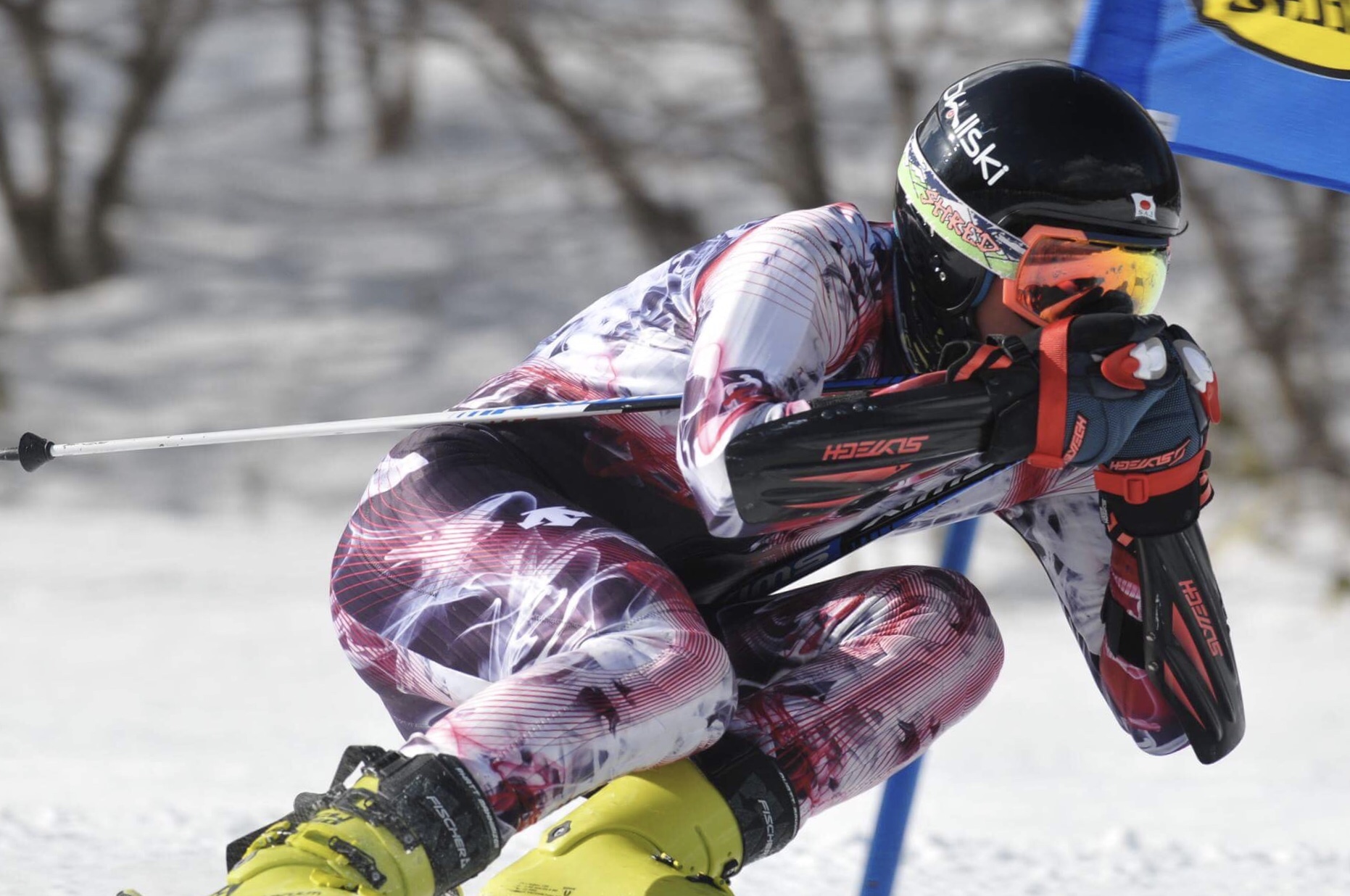 16-year-old Gen has been skiing for 12 years in his native Japan and looks to continue his development in the United Kingdom with a view to representing Japan in the future.

Gen said: “My dream is to represent Japan at the Winter Olympics.”

With the Pyeongchang 2018 Winter Olympics beginning last week, and seeing Japan’s representatives in the competition, Gen has only re-affirmed his ambitions to follow in their footsteps.

“Skiing is my love and I will continue to practise to be the best.”

Gen recently competed in the largest all Japan Junior High competition where he finished 3rd out of more than 50 competitors. He said: “I am incredibly proud. It is one of my best achievements.”

This achievement did not go unnoticed, and Gen earnt himself a contract with Fischer Sports, one of the largest ski equipment manufacturers in the world, who now sponsor him and will oversee his progression.