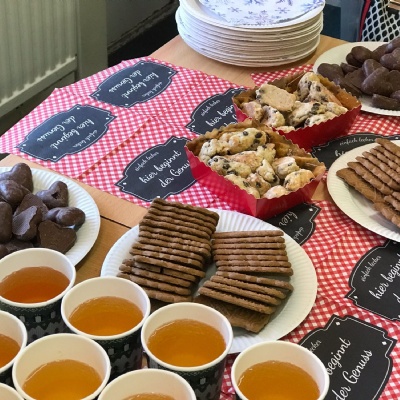 Last week, Year 6 pupils experienced bushcraft and Christmas traditions from Germany with the help of some Senior School pupils. 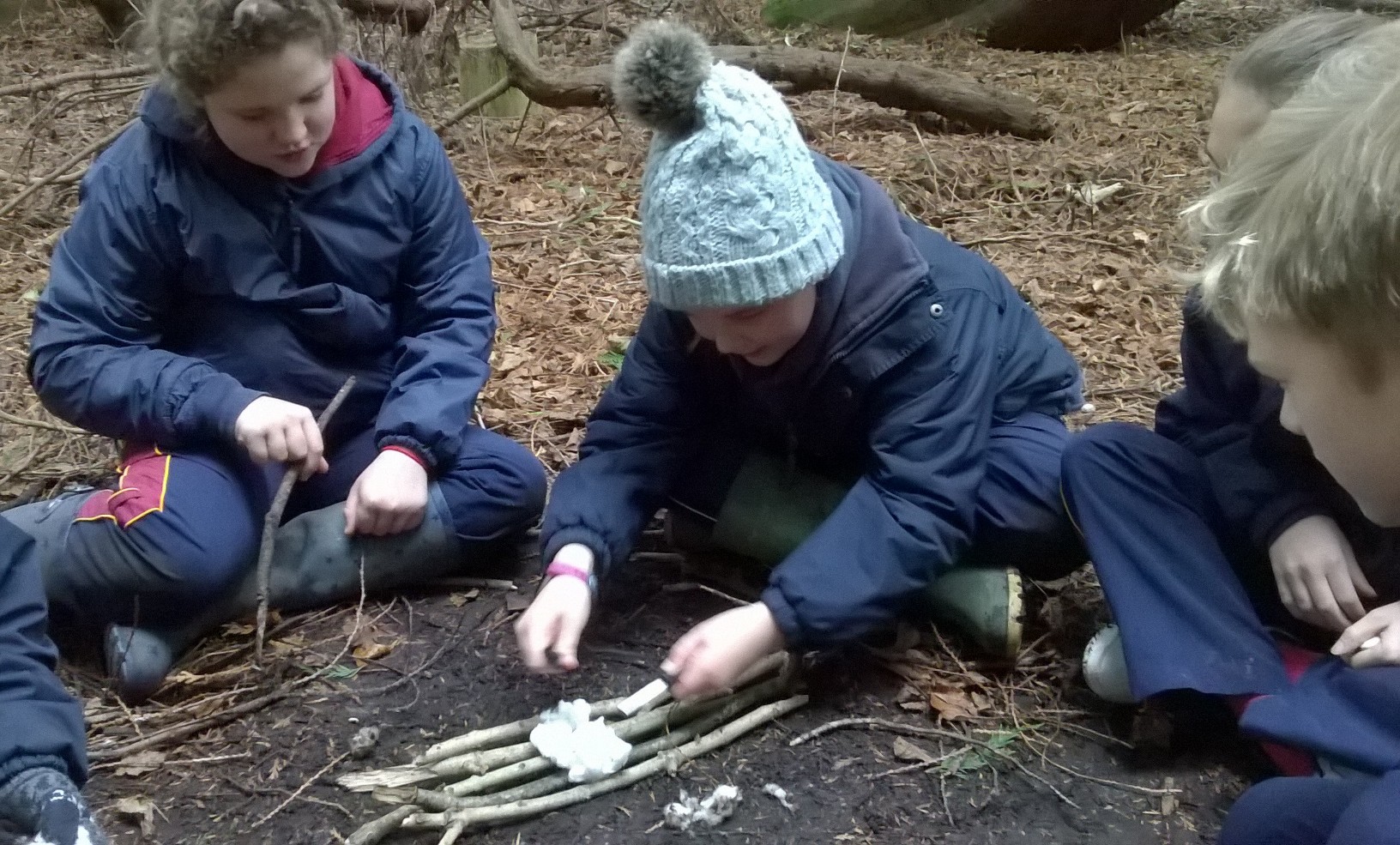 Head of Junior School Science, Mr Jon Arnold, and Head of Junior School Languages, Mrs Adrienne Barker, led the sessions which saw pupils taking part in a number of activities such as identifying different types of wood, and how to build a fire using the materials in the forest.

The pupils then moved inside to learn about the differences between Christmas in Germany and Christmas here.

Year 6 were joined by Head of German, Mrs Rachel Fielding and six of the College’s Year 10 and 11 students from Germany. They introduced themselves in German and the Year 6s had to decipher what had been said.

The German girls explained to the Year 6s how they celebrate Christmas in Germany and spoke about traditional foods such as roast goose, Raclette and cheese fondue. They also spoke abouttheir traditions such as putting your shoes outside of your door on the 6th December and opening presents on the 24th December.

Mrs Barker said: “It was delightful to see the Senior School and Junior School working together to help each other. This was the first time they had experienced German in the classroom so for them to hear it from German girls themselves was a real privilege and a fantastic way to start their German adventure.”

Year 6 will begin German lessons in January and will have the opportunity to carry it through to the Senior School. 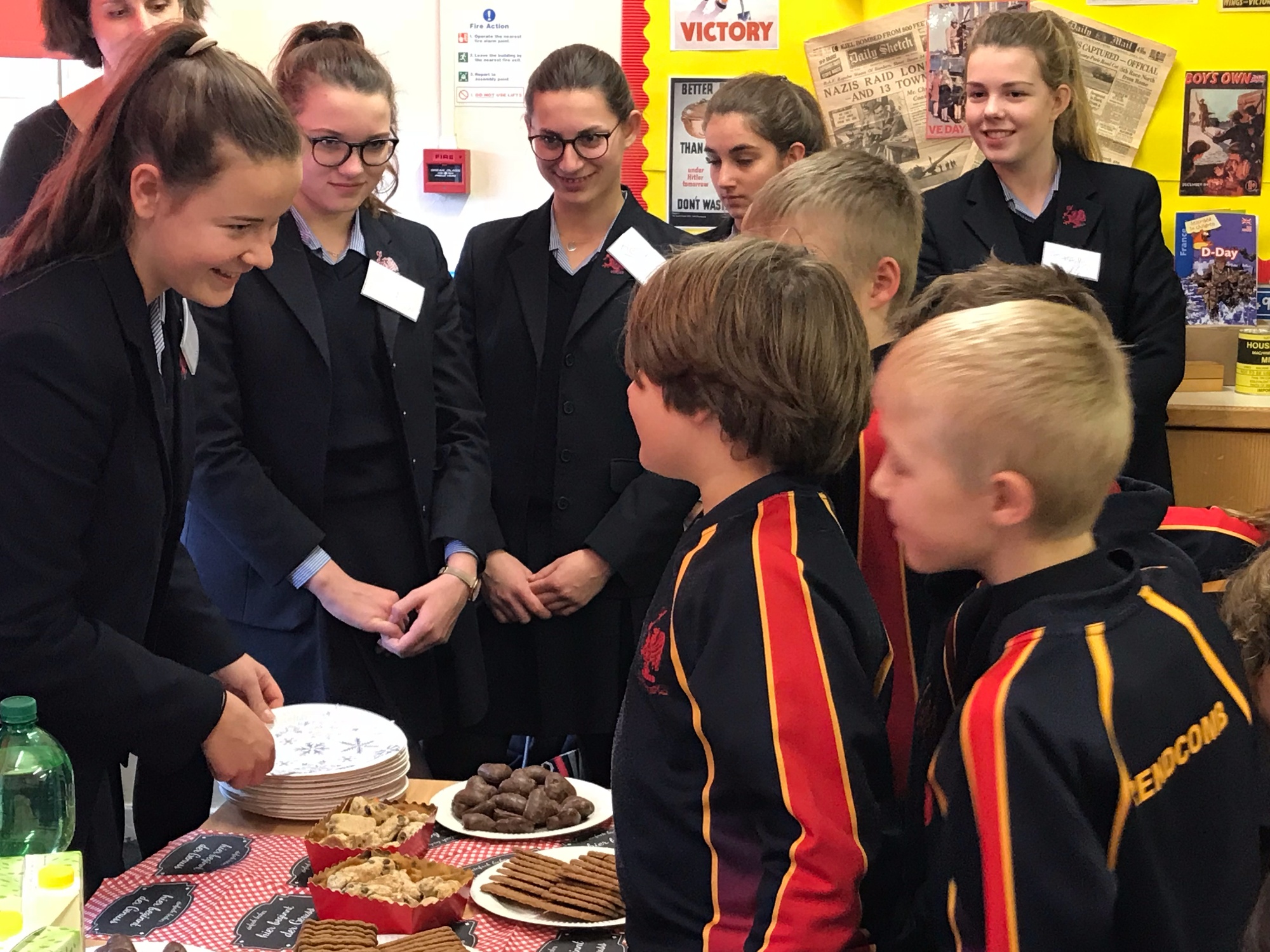