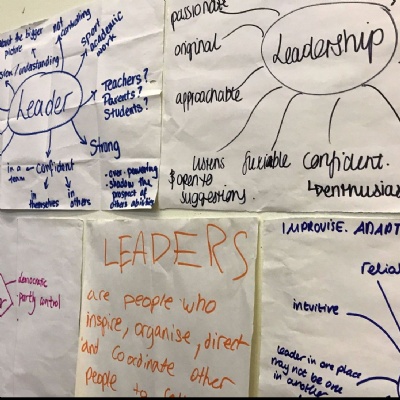 A group of Year 11 and 12s took part in a Global Social Leaders (GSL) day last month which focused on inspiring pupils to take a stand and make a difference. 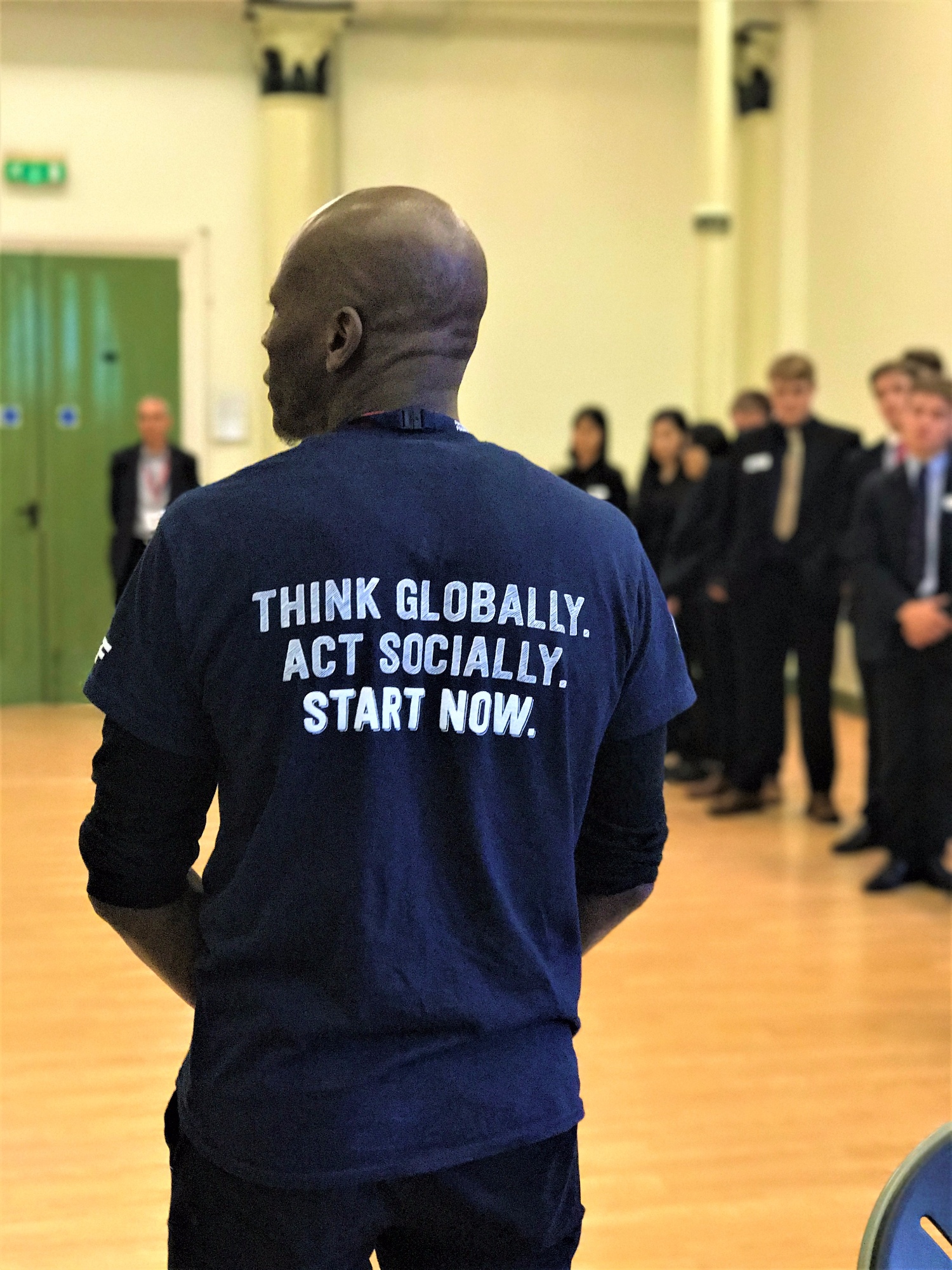 The 15 to 17-year-oldstook part in the workshop which was led by members of the GSL team. They set out to encourage the studentsto think about what leadership is, how to become a leader and also about a wide variety of social issues that are affecting the world today.

Andy Dunn, Course Director of GSL, said: “We believe that young people can be leaders of positive change in society. We feel encouraged and inspired that the pupils we’ve met here today can lead this change in our community.”

The pupils began the day with a blindfolded ‘trust task’ followed by a game inspired by the hit TV show ‘Would I lie to you?’ asking the pupils to determine which statement was true out of three options.

The activities were followed by a task designed to take the students out of their comfort zones, preparing them for the larger tasks to come, many of which included public speaking.

One of the tasks saw the students put into groups to present a news report on a topical issue of their choice. They had to ensure they presented the key data in a fun and engaging way. Topics included homelessness, obesity, climate change, gender equality and recent oppression in Bangladesh.

Workshops on self-leadership and micro-finance gave students the tools in order to set up their own project at Rendcomb College which would have an impact on the wider environment. 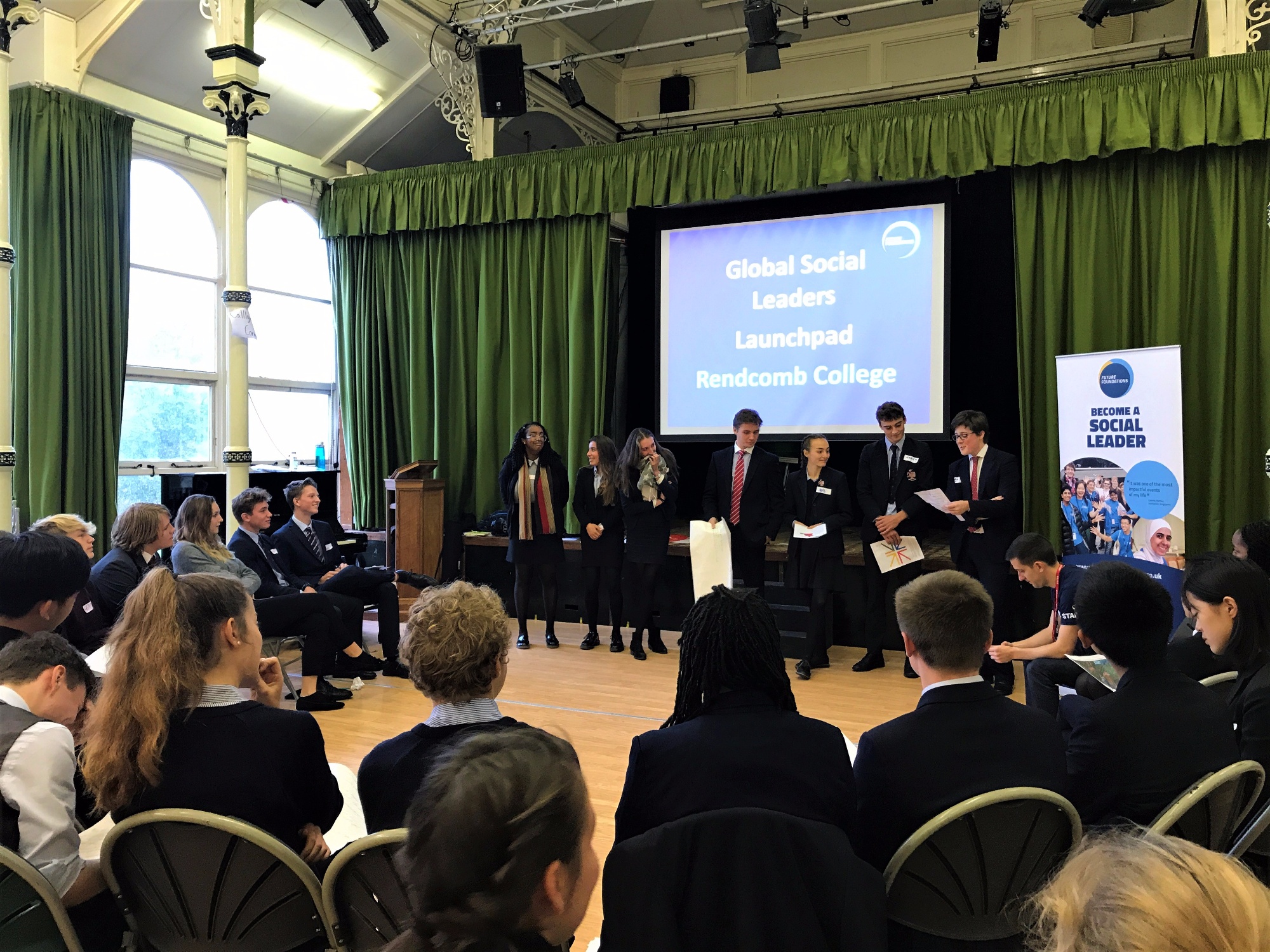