On Tuesday, 3 October the Rendcomb College Choir gave a concert at St. Andrew’s Church, Miserden, to an enthusiastic audience who filled the venue.

At the invitation of Major Tom Wills, the Choir gave a mixture of performances in the beautiful twelfth century building. The Schola Cantorum, Rendcomb’s chamber choir, also performed along with a number of solos, instrumentals and organ works.

Dr Tom Edwards, Director of Music at Rendcomb College, said of the concert: “The choir was in particular fine voice, and it was a great pleasure to see so many Year 7s, in only their third week of choir practice, singing with gusto, style and precision.”

Dr Edwards added “It was a wonderful occasion and it was a delight to see the College Choir in such rude health, so healthy in fact the chancel overflowed with choristers!”

The concert began with Gabriel Faure’s beautiful and moving ‘Cantique de Jean Racine.’ The choir also performed the sixteenth century madrigal ‘Now is the month of Maying’ by Thomas Morley and selections from John Rutter’s folk song cycle ‘A Sprig of Thyme.’ 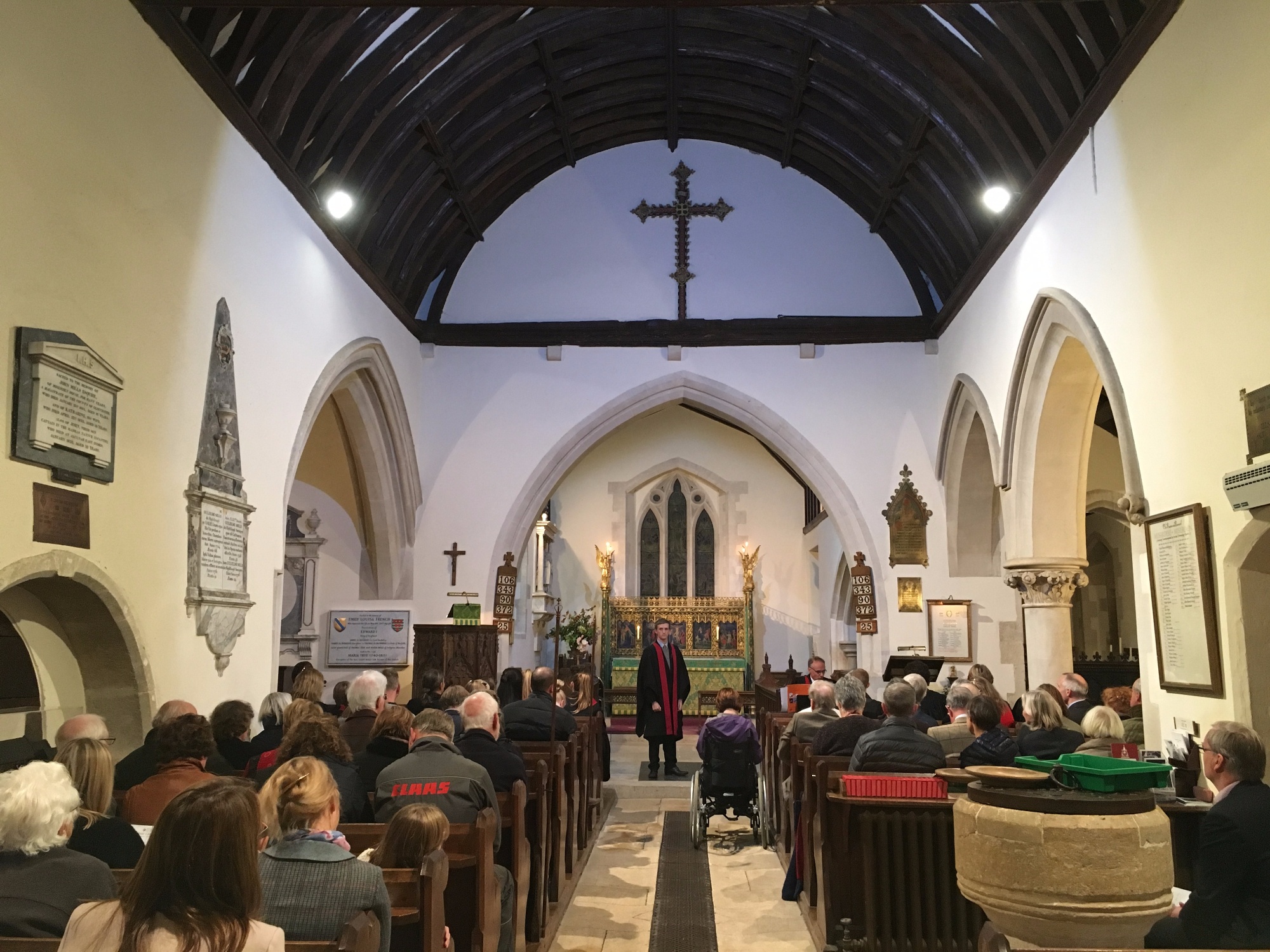