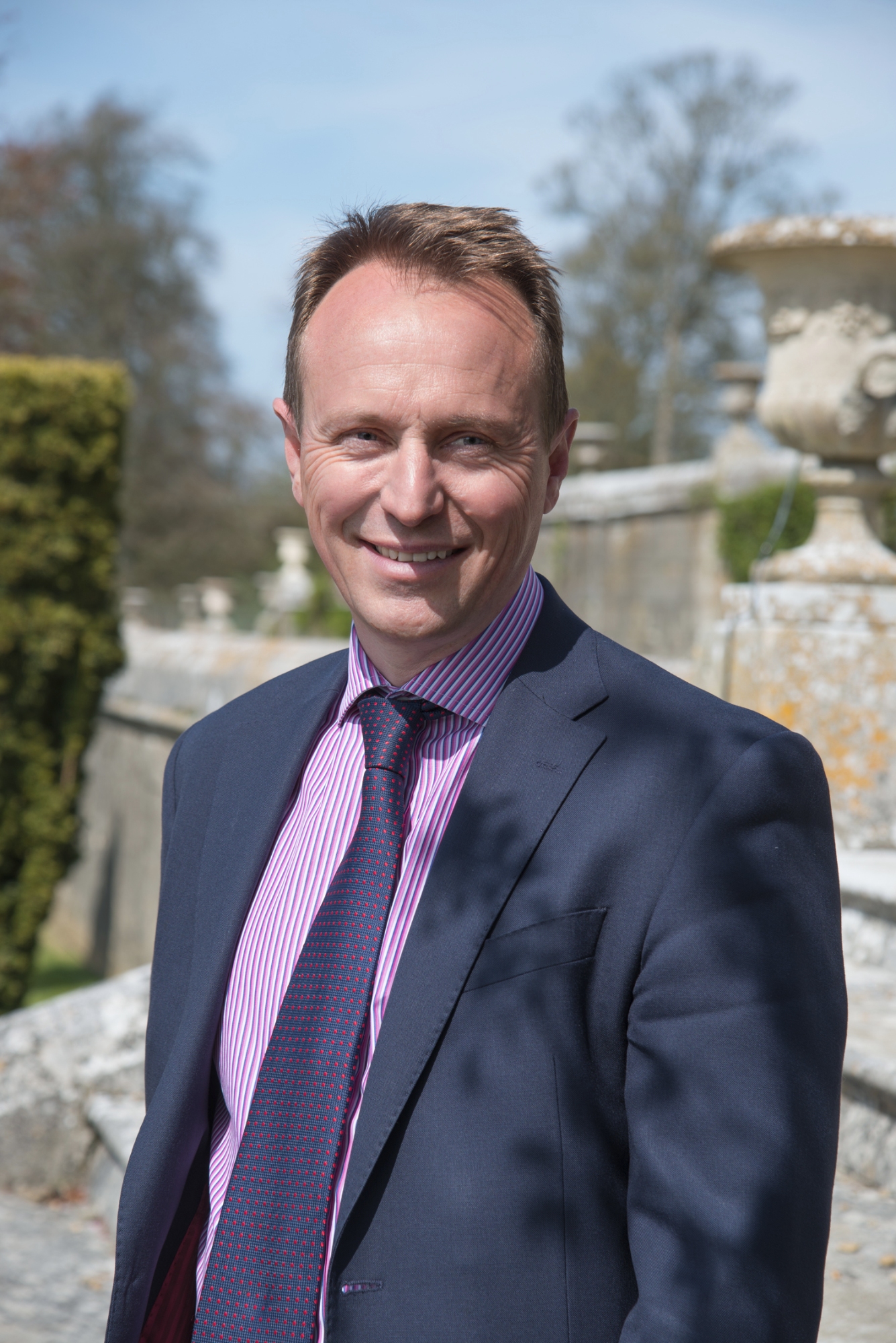 To adventure requires freedom. As parents and teachers, the most precious thing we can do is give children the freedom to learn and develop and enjoy the adventure of growing up.

At Rendcomb College, pupils are free to be themselves and free to take on big challenges because they know that to 'FAIL' is only the 'First Attempt In Learning.'

I am not alone in thinking that Rendcomb College is a very happy and special place and would like to invite you to come and see for yourself.

Our mission is to develop thoughtful, adventurous and academically ambitious young people who are life-long learners. We aim to prepare them with the character and skills to succeed in the ever-changing world after school. Our pupils have the freedom to experience, explore and enquire about the world around them. We aim to encourage independence and tolerance in a safe, caring community and magnificent natural environment.

Rob took over as Head of Rendcomb College in September 2015, having moved to the Cotswolds after four years at Shiplake College where he was Deputy Head. This role saw him overseeing the day to day operations at Shiplake from management of discipline and pastoral care to organisation of events and staffing.

Rob was educated at Canford School before reading Economics at Swansea University. After a brief period mixing banking with elite rowing, he moved into teaching in 1994. Rob has taught at five schools and held roles including Head of Rugby, Head of Rowing, Head of Department and Housemaster.

Rob is a keen sportsman be it rowing, where he has raced at Henley, Triathlon, from Sprint to Ironman distance or boating on the south coast with his family. He is also a keen fan of all things musical which, in part, explains his marriage to Pippa, a professional musician. Pippa is also actively involved in school life from supporting Forest School, helping with events or meeting parents.