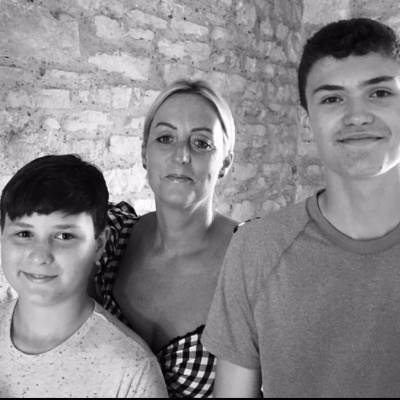 Read our first Parent Feature from Claire Davies-Carr, mother of Henry and Joshua at Rendcomb College.

Rendcomb College will be publishing a series of ‘Parent Features’ each term, and for the first edition, we spoke to Claire Davies-Carr, mother of 11-year-old Henry who attends Rendcomb College Junior School, as she reflects upon her son’s progress in Martial Arts at the College over the last 7 years. Claire also has an older son, 15-year-old Joshua, who attends Rendcomb’s Senior School. 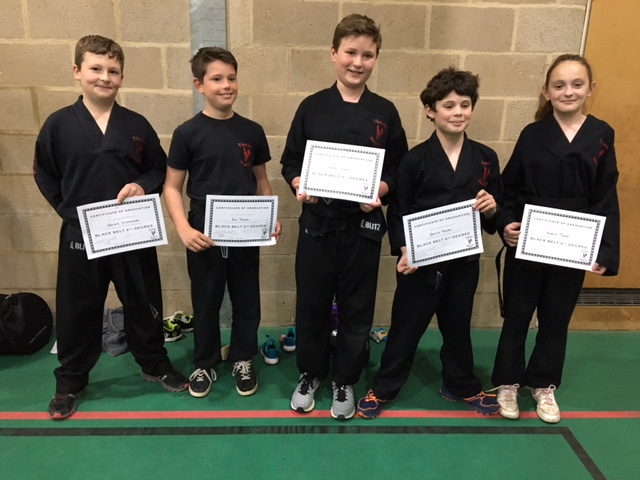 This April, Henry, alongside six classmates, reached a milestone achievement in Martial Arts as they qualified for their Black Belt 2nd Degree – an accomplishment only one person in every 200 reach when they embark on their Martial Arts journey.

Claire says: “For Henry to qualify for this Degree of Belt, he not only had to pass a three hour physical test, but he had to complete a 2000 word essay entitled ‘My journey to Black Belt Second Degree;’ a reflective piece of writing about all of his training, lessons and hard work up until this point - a lot of words for an 11-year-old!

“Henry also had to endure 100 sit ups and press ups daily for one month and a 20km run during that month too in order to prepare for the final assessment. He had a huge range of Forms to learn, remember and execute that he has practiced and learnt over the past seven years.” 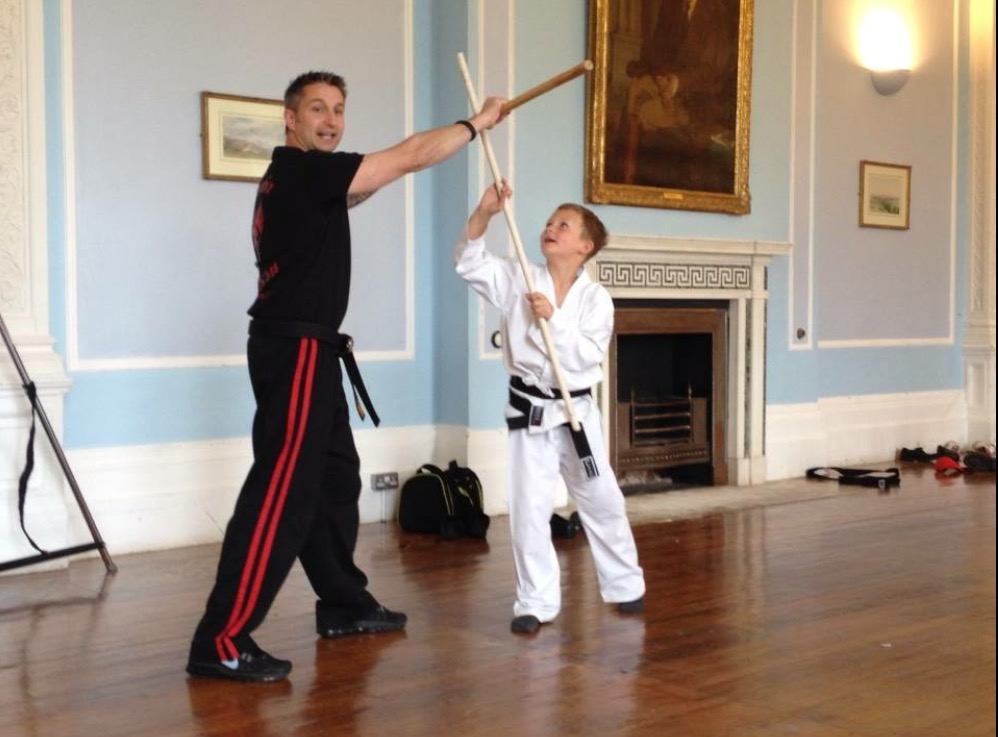 Henry has completed this amazing feat with some of his best friends; Roo, Bertie, Frankie and Amelia, who all began training together in Rendcomb College’s Reception class at age 4.

Claire says: “The group are now 11-years-old and what they have achieved is really tremendous; they began this journey together in Reception and they have continued to show such determination and commitment at every stage.”

“The group all achieved their 1st Degree Black Belts two years ago and every six months they must go through the same procedure and re-test to make sure that they maintain the necessary standard required to 'keep' their Belt.

“Before they can even qualify for their 1st Degree Black Belt, there is an order of around 10 coloured Belts they need to progress through. These are tested during the school sessions and it usually takes half or a full Term to master each level and therefore many years before they reach the Black Belt standard.”

Henry will progress from Rendcomb College Junior School to join Year 7 in the Senior School this September and will now be able to continue the sport as Martial Arts will be offered on-site to Senior School pupils as part of the Games Programme.

Martial Arts has taught him to be organised, focussed, self-led, determined and disciplined 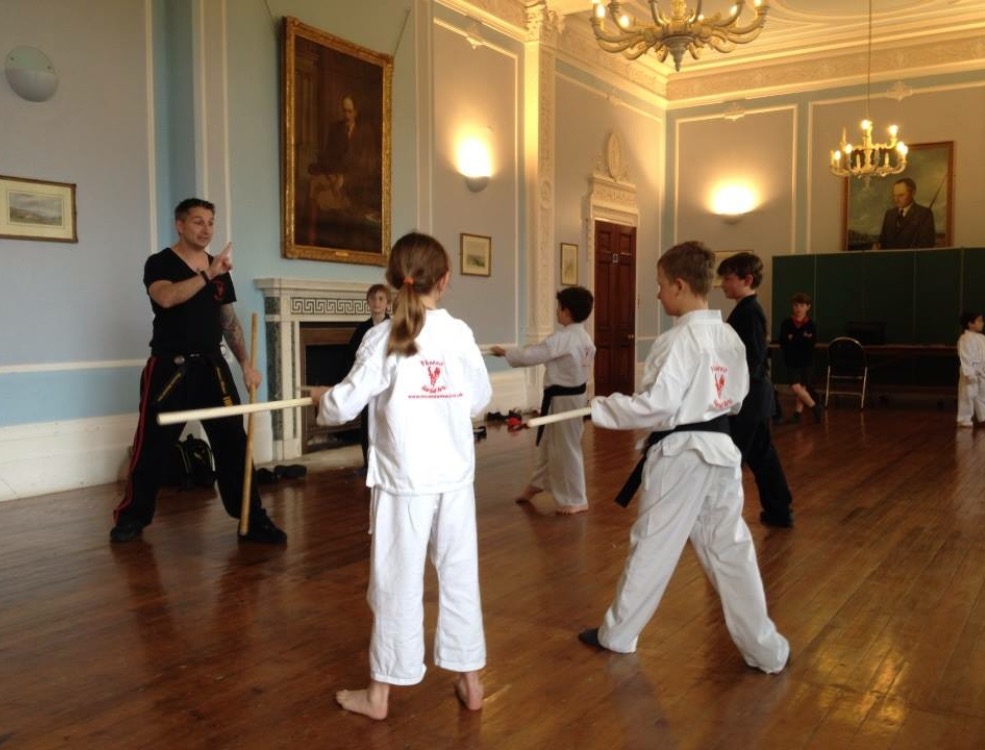 Claire believes Henry’s involvement in Martial Arts has “taught him and his peers to be organised, focussed, self-led, determined and disciplined. It has given them so much confidence in their abilities and helps very much with their motor planning and movement skills. Vitally, it teaches them that violence is always the last resort and that defence and deferring any physical contact is paramount.”

The Junior School’s Martial Arts lessons take place at the College every Thursday for children from Reception through to Year 6 with the children split into two groups by age. The instructor, Richard Herbert, is a former pupil of Rendcomb College himself and is also Chief Instructor at Phoenix Martial Arts based across the South West including Cirencester, Wootton Bassett and Stroud.

Claire says: “Richard is able to execute the right balance of hard work, fun and humour into the sessions.

“All of the children have the upmost level of respect for Richard because of his teaching style. As the children have progressed, the complexity of the patterns and Forms have become much more difficult with some Forms containing 22 continuous moves. Richard has helped them to learn, practice and perfect these moves.”

Martial Arts sessions take place during the Junior School’s Activities slot at the end of the school day. Each lesson is £5 and children can take part in a ‘taster session’ before signing up.

Rendcomb College is the Testing Centre for Phoenix Martial Arts and many people of all ages, from six years to 60 years attend for either a half or full day depending on what 'degree' they are testing for. 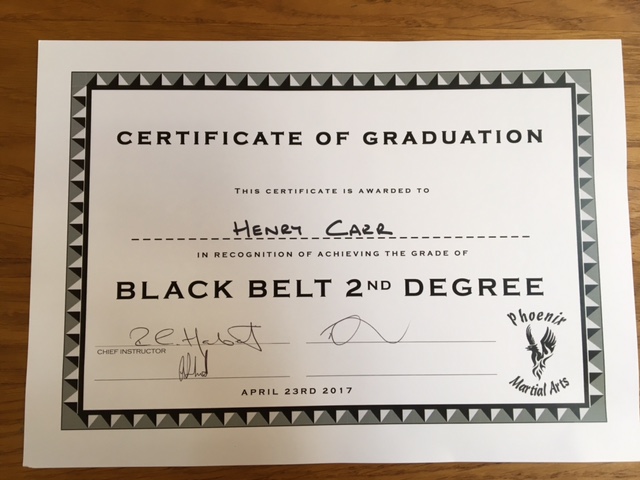