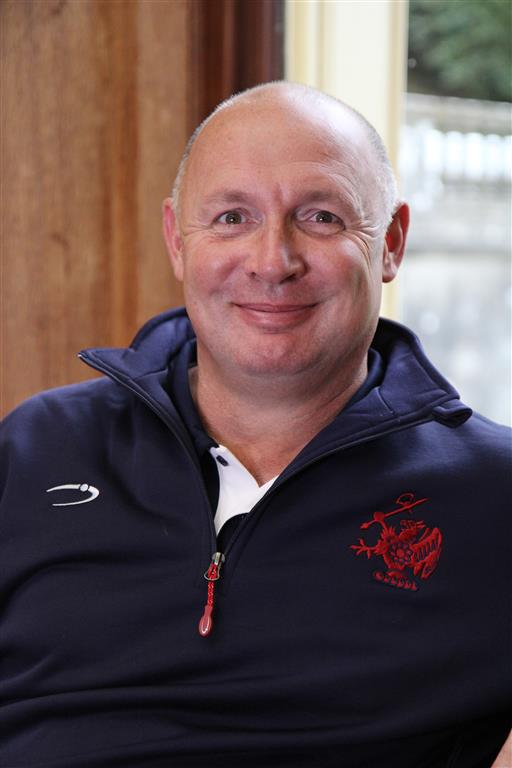 What made you want to coach sports?
Having played sport to a successful standard, particularly in cricket where I was a part of both Hampshire U19 and West of England U19 teams, and playing club sport for many years in both rugby and cricket; my passion was born.

Coaching was a natural development from playing and I hope to help others gain the enjoyment and fulfilment that I received from my many years of involvement.

What are your goals as a sports coach?
As a coach I believe that creating a happy environment where players have the chance to be the best they can be is crucial to their development. If a player or team improves, no matter how large or small, then success has been achieved - that’s my goal.

What are your highlights as a sports coach?
My highlights as a coach come from seeing individuals and teams play sport with a smile on their face. Enjoying the team spirit and competing against one another is crucial at all levels of sport and key to their development.

Unbeaten seasons, trophies and big wins are great when they come along but the real highlights are seeing the small successes and improvements that occur from each training session and match that the players take part in. Sport teaches a lot more than just winning and losing and I think this message gets lost sometimes.

Who is your favourite sports personality and why?
Shane Warne
As a boy he wanted to be an Australian Rules Football player but didn’t quite make the mark and so turned to cricket where he became one of, if not the best, spin bowlers to ever play the game. His self-belief, commitment, desire to succeed, competitiveness, respect and clear enjoyment of the game are undeniable. He is a legend of the game and one of cricket's true magicians.