Following the extension to Godman House, work will begin on a new Sixth Form Centre which will open in 2020. This will be within the Old Rectory building (currently the boys' Year 7 to 9 House). The new Centre will have both quiet and collaborative study areas, social spaces and kitchen facilities. The Head of Sixth Form and the Assistant Head of Sixth Form will also be located on the ground floor. Some teaching spaces for Sixth Form subjects will also be incorporated into the new Centre. 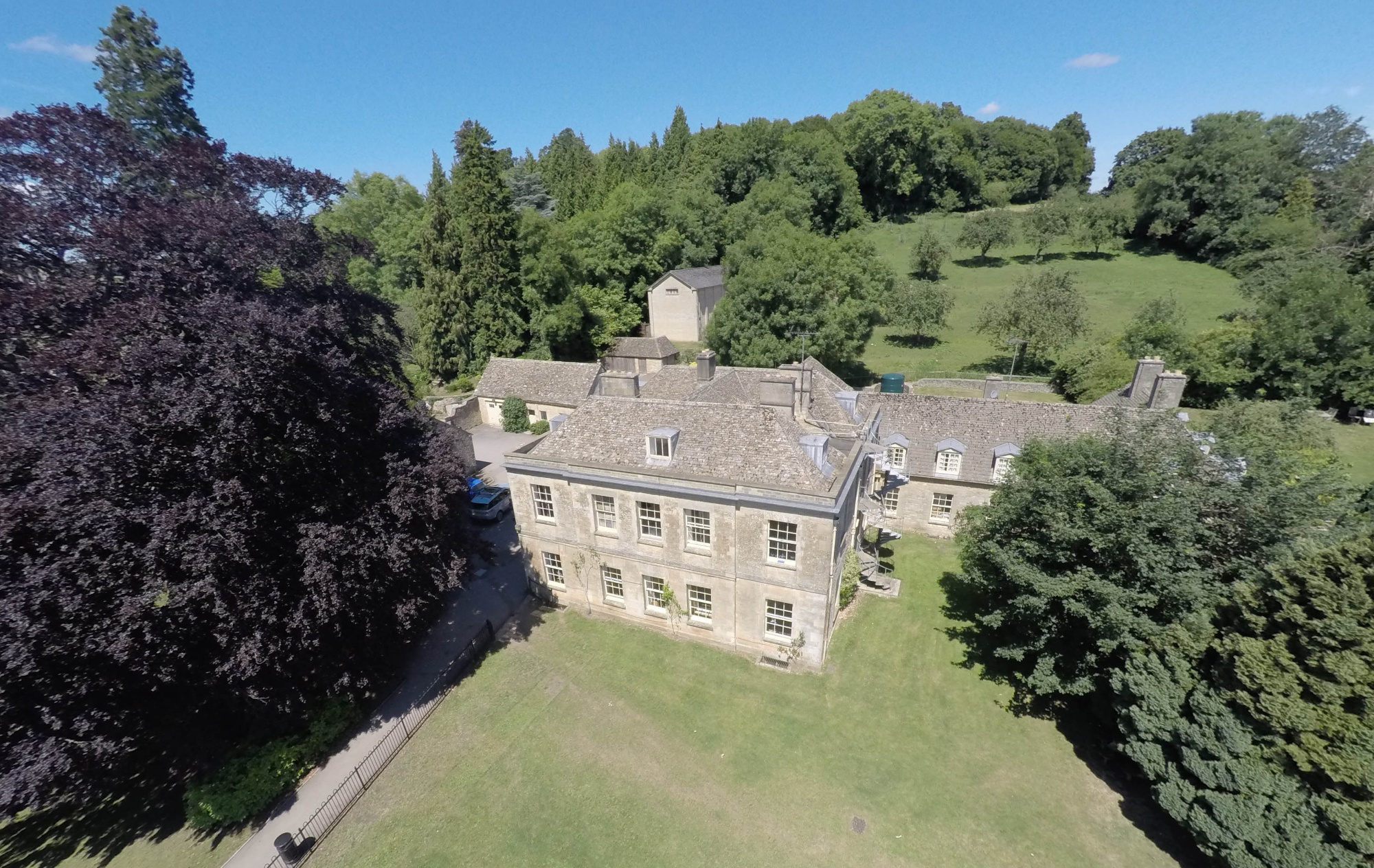 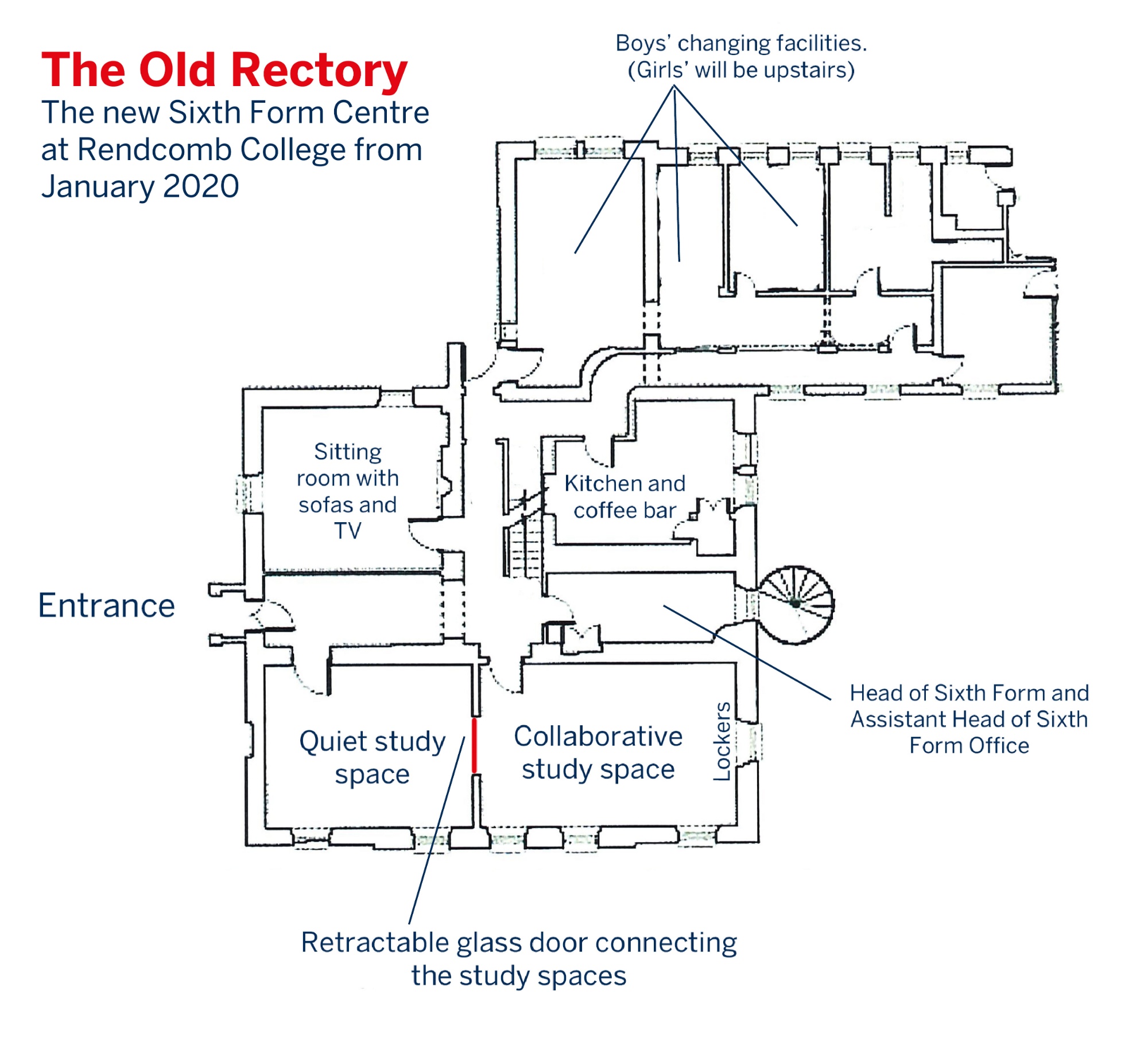 The House became the day and boarding house for Year 7 to 9 boys and girls  in September 2019.

Godman House  underwent an extension and significant refurbishment throughout.  It  has 40 beds in  dormitories of 3/4 beds. A large central common room also links the separate boys' and girls' wings.

The exterior (from the road opposite the Post Office) 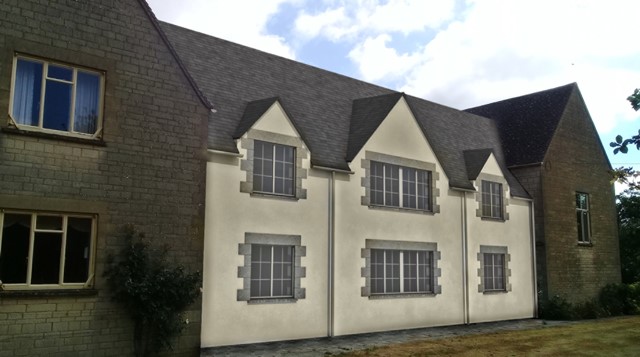