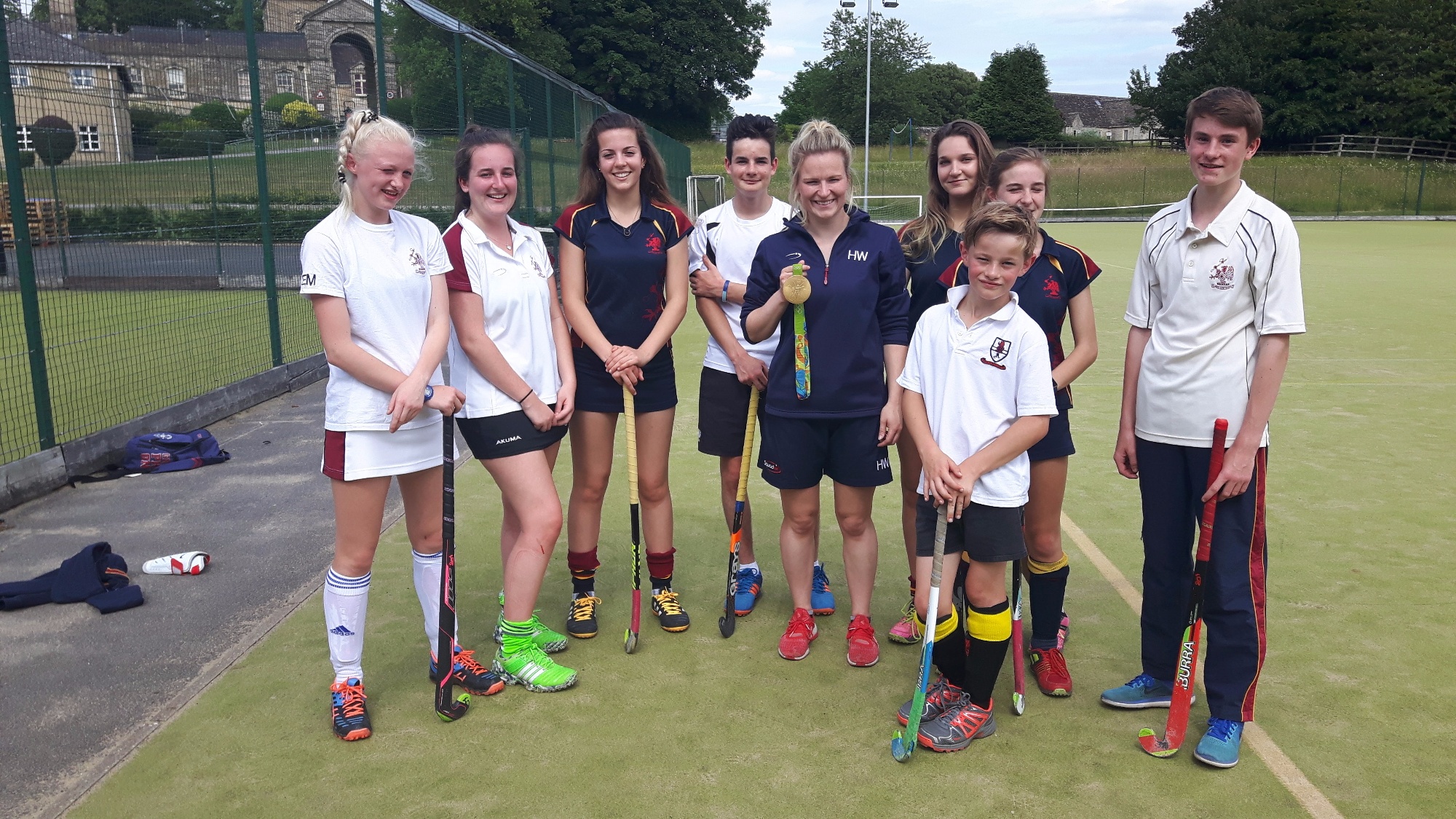 As part of Rendcomb College's National Sports Week celebration, we were very privileged to have Hollie Webb, England and GB Hockey player (and the scorer of that epic goal that sealed the Women’s Hockey Gold in Rio) spend the day with us. She inspired, coached and shared her experience with our pupils and staff in Headmaster’s assembly.

Year 7 and 8 pupils, along with a group of our Sports Scholars, were fortunate to take part in a Hockey session, have photos with and get an autograph from Hollie; some were even able to touch the medal!

Thanks must go to Clare Burrows from Squadkit for her help in facilitating Hollie’s visit and to Hollie for taking time out of her preparation for a tournament in South Africa over the whole of July to spend the day with us. 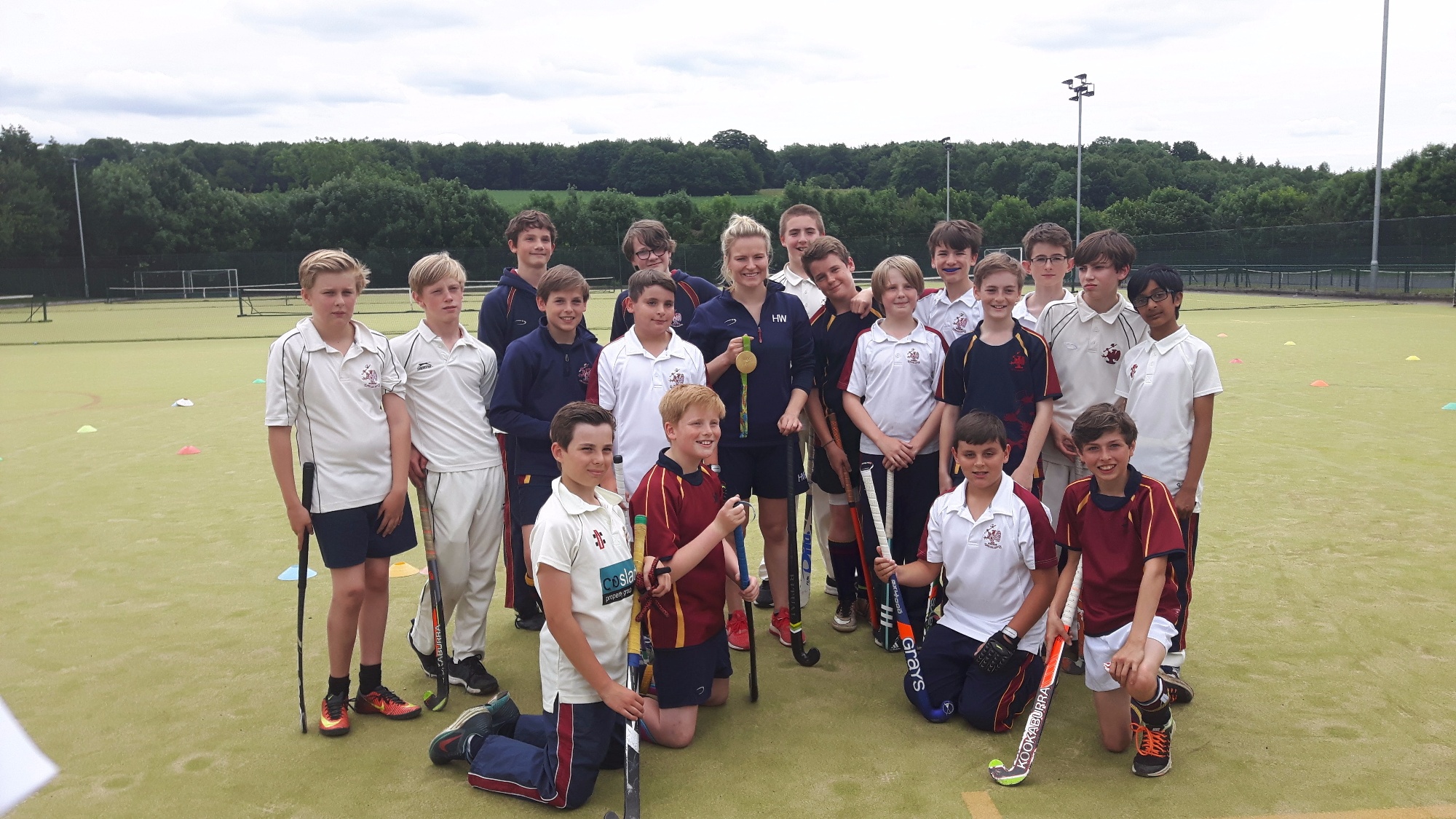 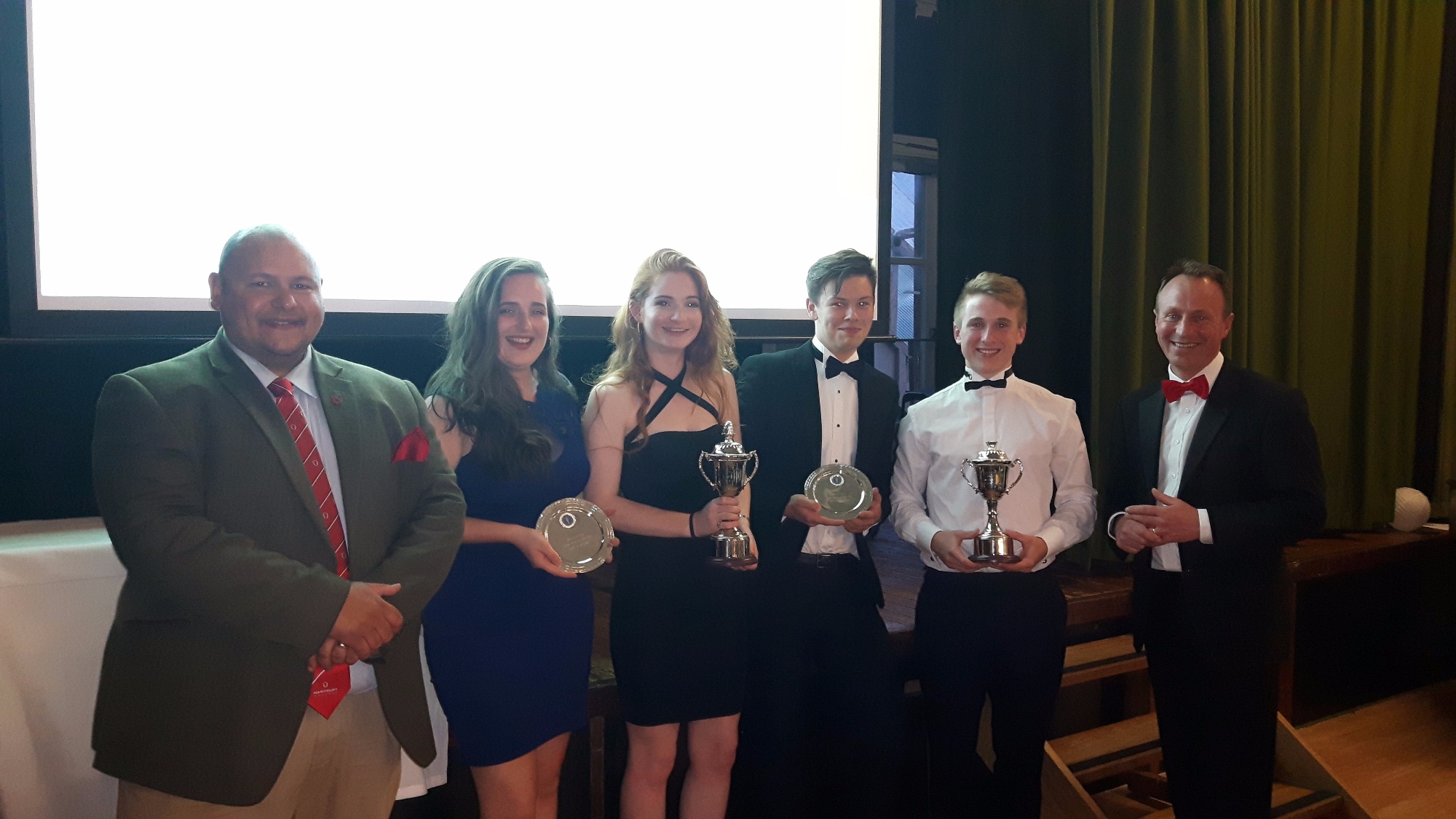