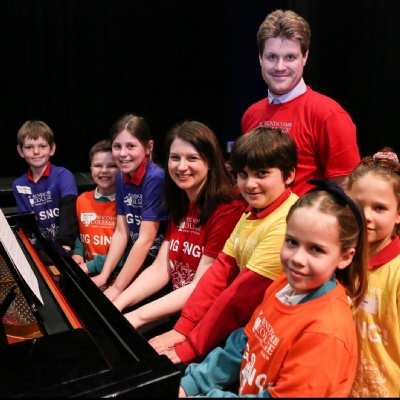 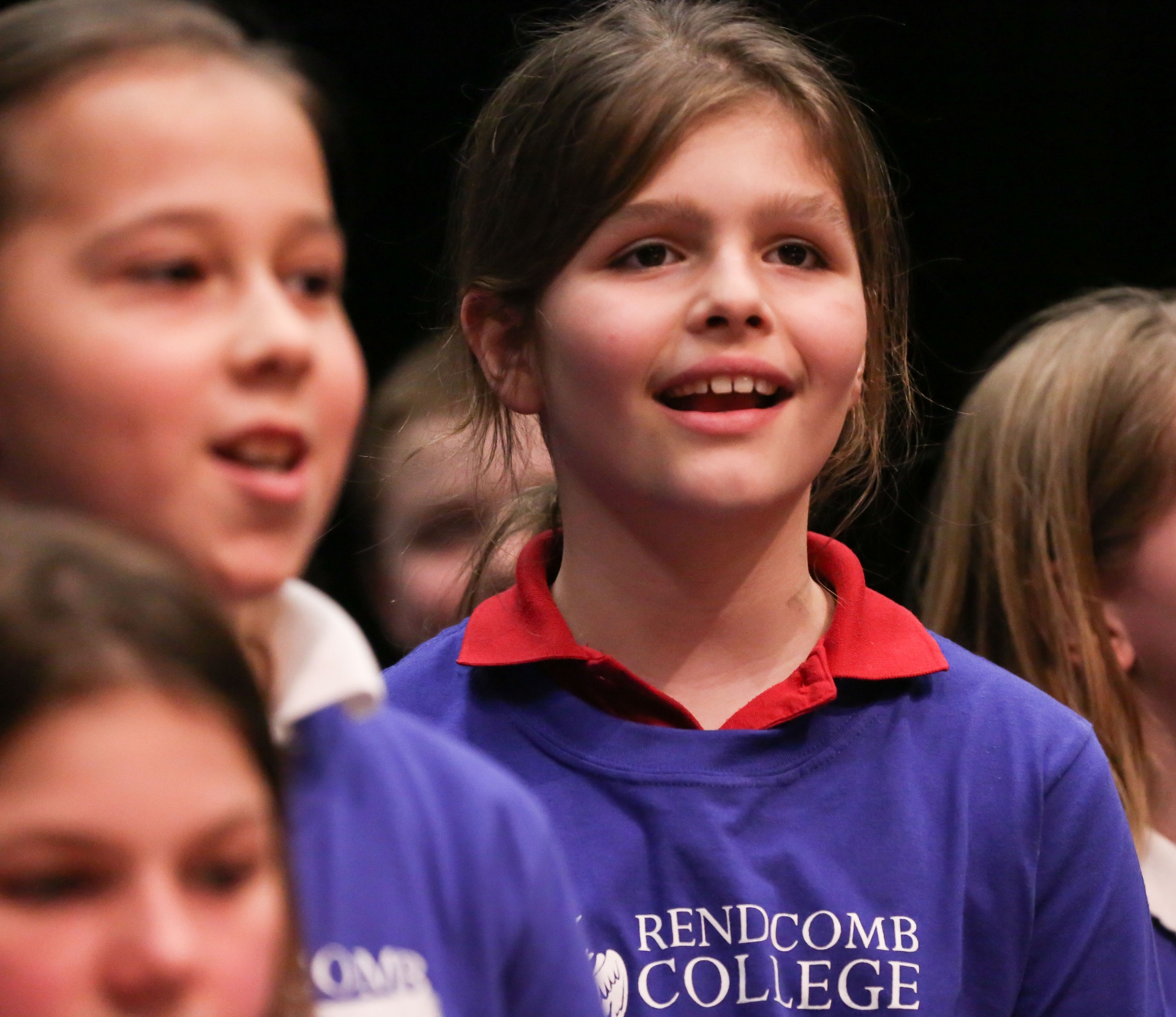 The children spent the day learning three new songs with Rendcomb’s specialist music teachers and all took part in the informal concert at the end of the day in front of family, friends and teachers.

Songs included ‘The Lion Sleeps Tonight’ made famous by Disney’s film ‘The Lion King’ and the nursery rhyme ‘Old Abram Brown’ sung in a four-part round.

Rendcomb College’s Music teacher, Laura Hayward, who led one of the three singing sessions said: "It was fantastic to see so many local children enjoying singing and performing on our new stage. We all had a great time and look forward to more of these occasions.”

Rendcomb College is an independent, co-educational day and boarding school for children aged 3 to 18. The music department is now planning its next event, a Body Percussion Workshop, for local primary schools to be held on Friday, 22 September 2017. Interested schools should contact 01285 832306 or email admissions@rendcombcollege.org.uk for further details.