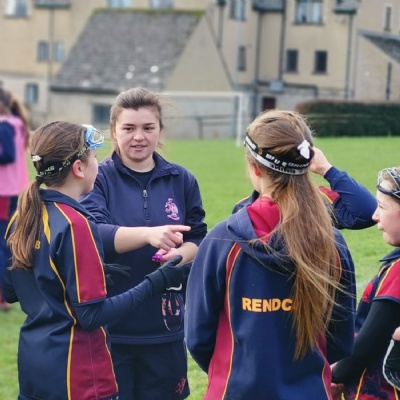 Rendcomb College Lacrosse teams and coaches enjoyed great success over the weekend with results both on and off the pitch.

Rendcomb College Lacrosse teams enjoyed success at the Cheltenham Ladies’ College mini lacrosse tournament on the eve of the announcement that first team coaches, Karen Coups and Aimee Ratapana (above), had been selected to coach at the Women's Lacrosse U18 World Championships Festival in Canada later this year.

Rendcomb College 1st, 2nd, U15A and U13A teams all competed in the tournament along with teams from Cheltenham Ladies College, Marlborough College and Malvern Saint James’. 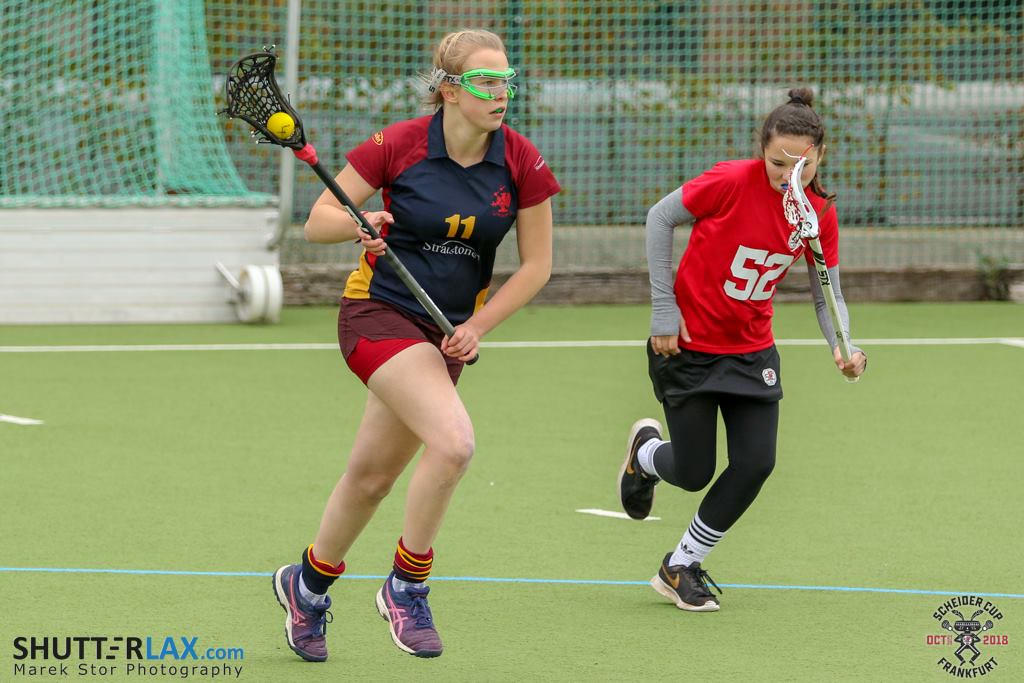 The tournament came the day prior to the announcement that Rendcomb College’s first team coaches would fly out to Peterborough, Canada in August to coach the England U18 National Lacrosse Academy.

Aimee will be attending as a lead coach while Karen will be at the tournament as a Coach Mentor, using her international playing and coaching experience to assist the newest generation of international coaches.

The competition will see 24 teams from all over the world compete to see who is the best with teams from Israel, USA, Canada, Australia, England and more battling it out.

Head of Lacrosse, Karen Coups, said: “This is fantastic news for both Rendcomb College and it’s coaches. It is great that Aimee’s talents have been recognised and she will be able to test herself at the highest level. I look forward to accompanying her in Canada and seeing how she progresses.”

Speaking of the lacrosse teams success she said: “The teams have played incredibly well so far this season and the girls have shown the skills developed in pre-season on the pitch with some fantastic results. Well done girls and keep up the hard work!”

The festival will be held the week before the FIL 2019 Women's Lacrosse U19 World Championships which will see 25 of the best Lacrosse teams from across the world compete for the title of world champion. 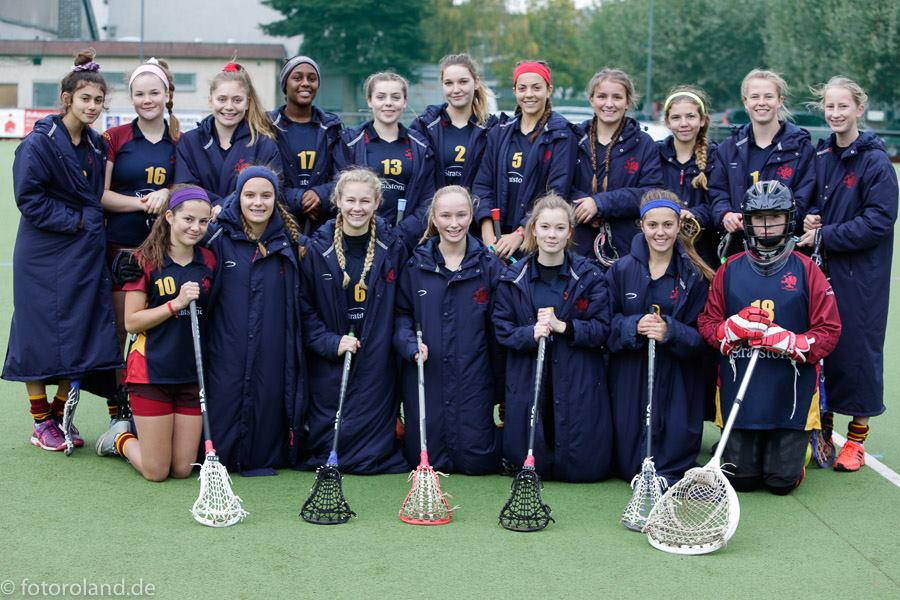