On Thursday, 10 November, our Senior Clay Shooting Team headed to Wells in Somerset to compete in Millfield School's competition. Teams of three competed and Maddy joined two Millfield girls in a mixed team to win the ladies' competition. A second Rendcomb ladies team also came third out of six teams overall. The boys' A team were placed 12th out of 25 teams and the B team were placed 16th.

Rendcomb's Shooting Coach Pete Cairns, said: "It was a fantastic day and we are proud to have coached all who attended. There was some great shooting from all pupils and the day was lots of fun."

Rendcomb will host a shooting competition on Saturday, 18 March 2017. Schools should email: shooting@rendcombcollege.org.uk to find out more. 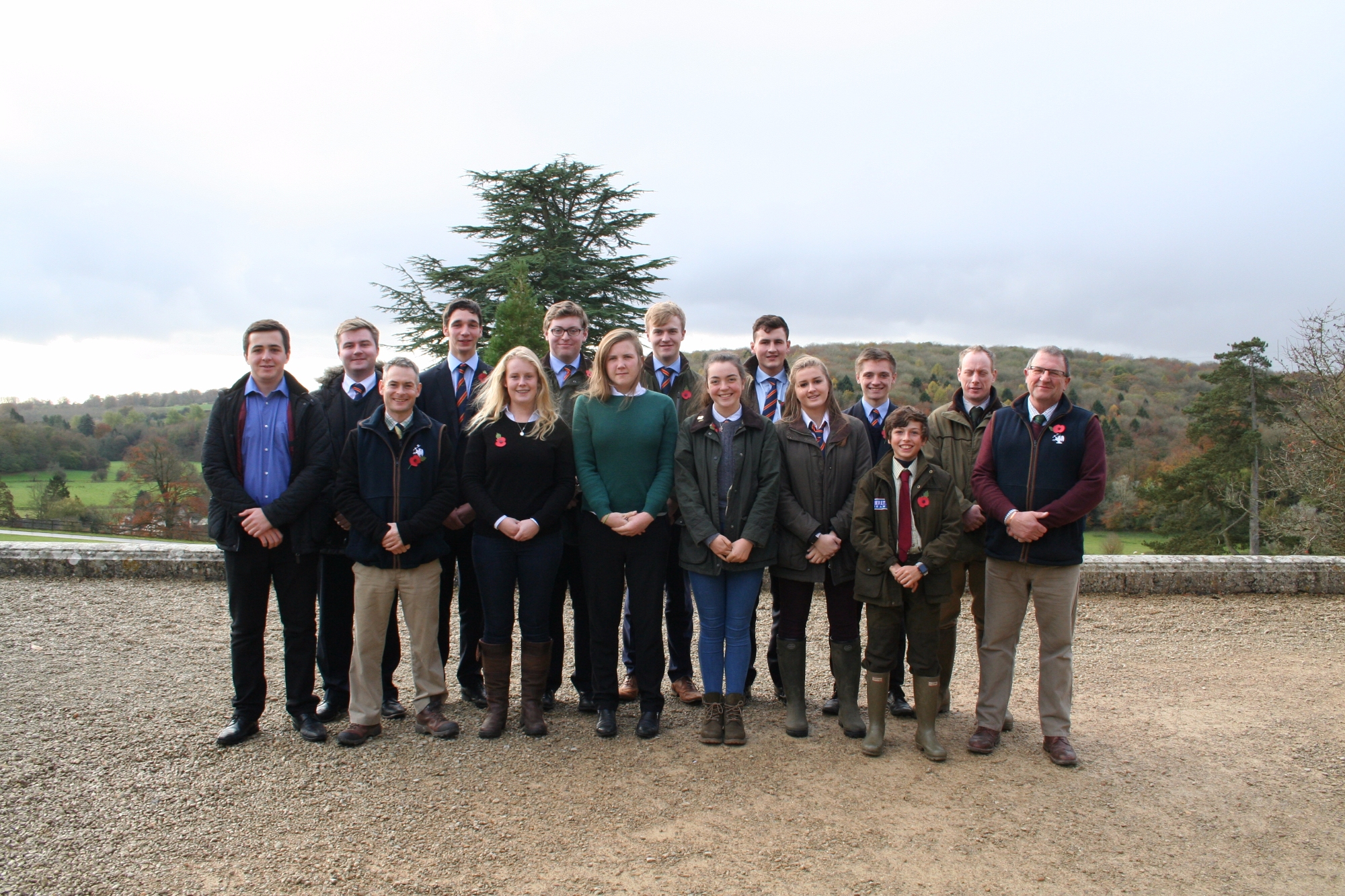