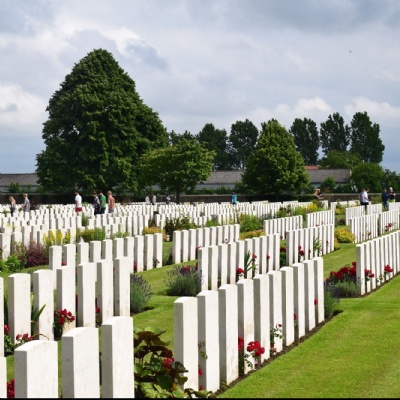 Pupils at Rendcomb College have this week been visiting the battlefields of World War One in France ahead of the Centenary of the beginning of the Battle of the Somme today.

The pupils, who are in Year 9 and 10 at the school, visited a number of memorials and museums during the four day trip including those at the Vimy Ridge, the Somme and Ypres.

Speaking about the trip, Year 10 pupil Tom Finch, whose great grandfather fought at the Battle of the Somme and whose parents have served in the Armed Forces, said: “The trip was incredibly moving, especially when another pupil found their ancestor’s grave. I feel privileged to have been able to visit the battlefields and understand more about the scale and magnitude of the events that took place 100 years ago.”

Leader of the trip and History teacher at Rendcomb College, Marina Kinson said: “It was a poignant time to be visiting the battlefields and the trip was a reflective time for both pupils and staff. We were also lucky to be able to watch the preparations for today’s commemorations during our visit to the Somme.” 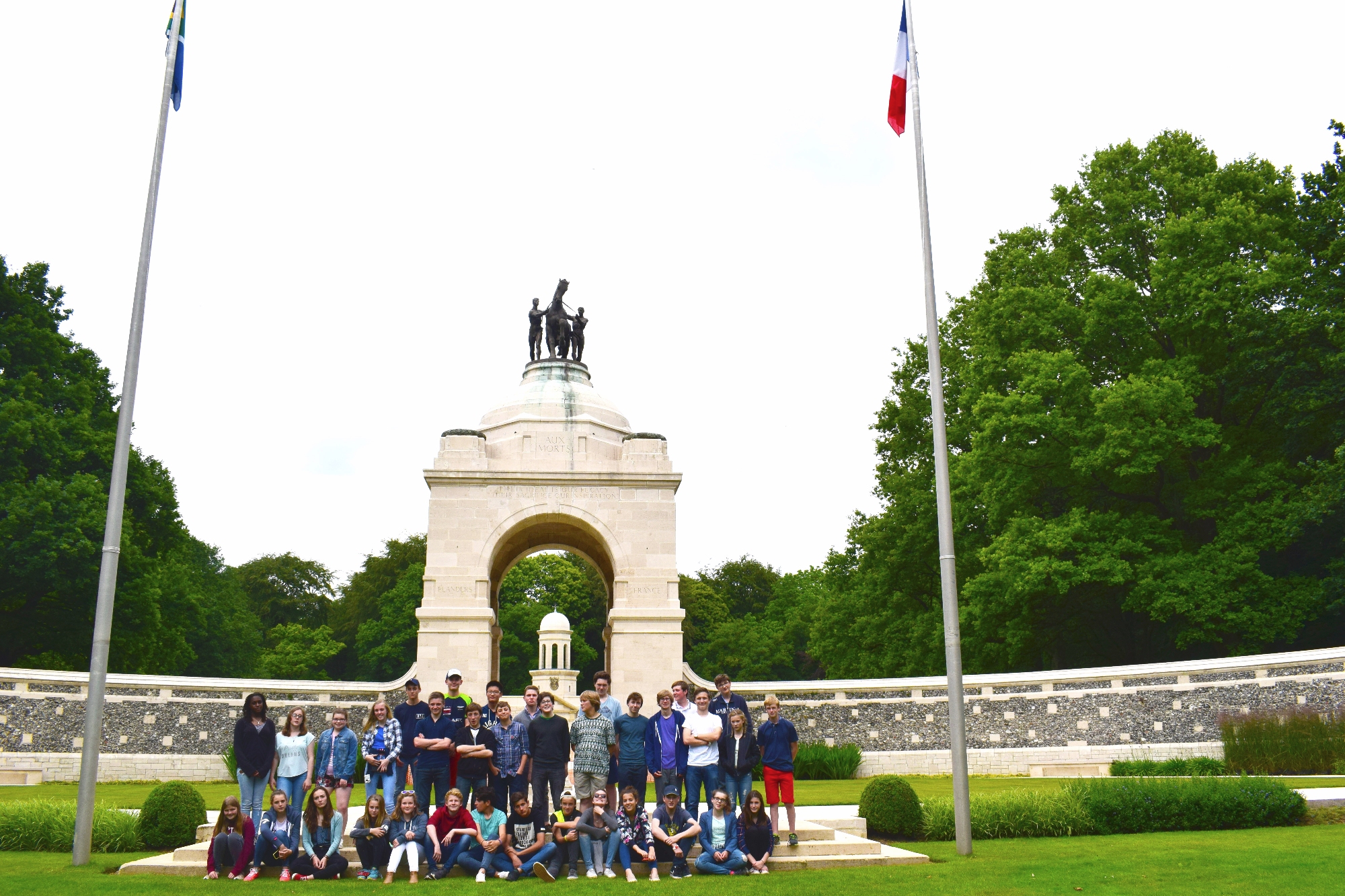