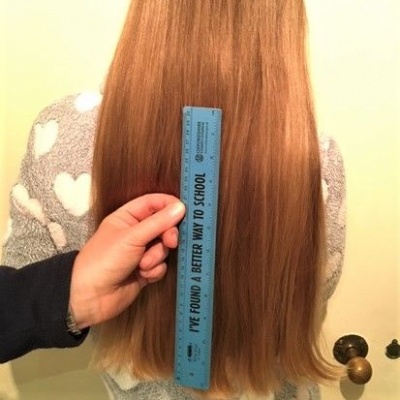 On Saturday, 8 December, Year 7 pupil, Sienna Jones will be having her hair cut off for charity. 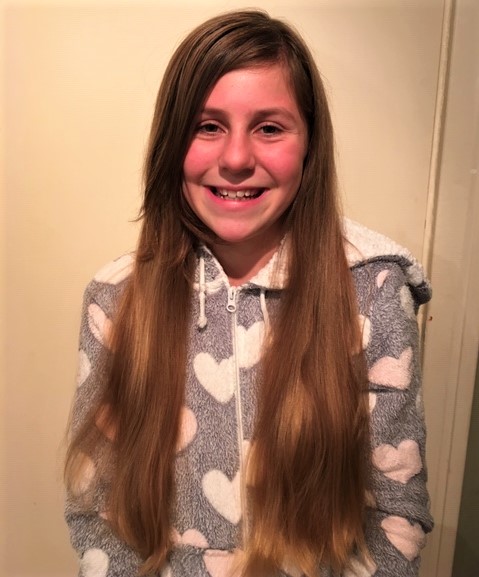 Sienna will be donating over 30cm of hair to the Little Princess Trust who make real-hair wigs for children and young adults who have lost their hair through cancer or other illnesses.

In addition to donating her hair, Sienna is also raising money for Cancer Research UK and has set herself a target of £200.

Sienna said: “I have lost both of my Grandads to cancer so this Christmas I decided to try and help more people fight cancer and win!

“I've been growing my hair for 7 years in order for it to be long enough to donate to the Little Princess Trust.”

Sienna has already exceeded her fundraising target and has raised over £400, with just over a week to go until the cut.

Talking about the money she has raised to date she said: “It is amazing that so many people have been so generous! I feel so lucky and fortunate to know so many kind people and I am sure that this money will go a long way to help Cancer Research! I think it just shows how many people have been affected by cancer but also how much support there is out there.”

The Little Princess Trust was launched in 2006 and has donated over 6000 real-hair wigs since its launch.

To donate to Sienna’s cause, visit her fundraising webpage at: https://wonderful.org/fundraiser/siennascut4charity-ae2ea761

Update - she did it! Well done Sienna! 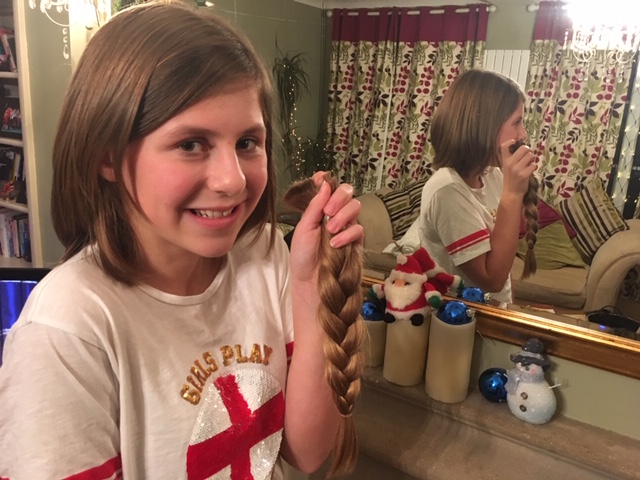