On Sunday, 16 September, Rendcomb College held a pop Lacrosse tournament to raise money for the upcoming Lacrosse tour to Frankfurt.

Over 50 competitors consisting of pupils and parents made up 8 teams who competed in several matches across the day.

The teams were split into 2 pools of 4 teams with the winners of each pool meeting in the final. Kims Crusaders, a parent led team, won Pool A, while year 10 team, The Potato Heads, won Pool B.

The grand final ended 3 – 0 to The Potato Heads in an entertaining match.

Across the day a number of other activities were held including a ‘speedball’ competition and trick station.

Head of Lacrosse and Rendcomb College, Mrs Karen Coups, Said: “What a fantastic event this was! It was great to see all members of the Rendcomb community trying a new sport and getting involved in the day.

“This was a fabulous opportunity for the girls to raise money for their tour, and after the success of the day we look forward to hosting many more events like this.”

The purpose of the event was to raise money for the Lacrosse tour to Frankfurt during Michaelmas half term. The team will play 3 friendly matches before playing in The Schneider Cup, an annual lacrosse tournament consisting of teams from across Europe. 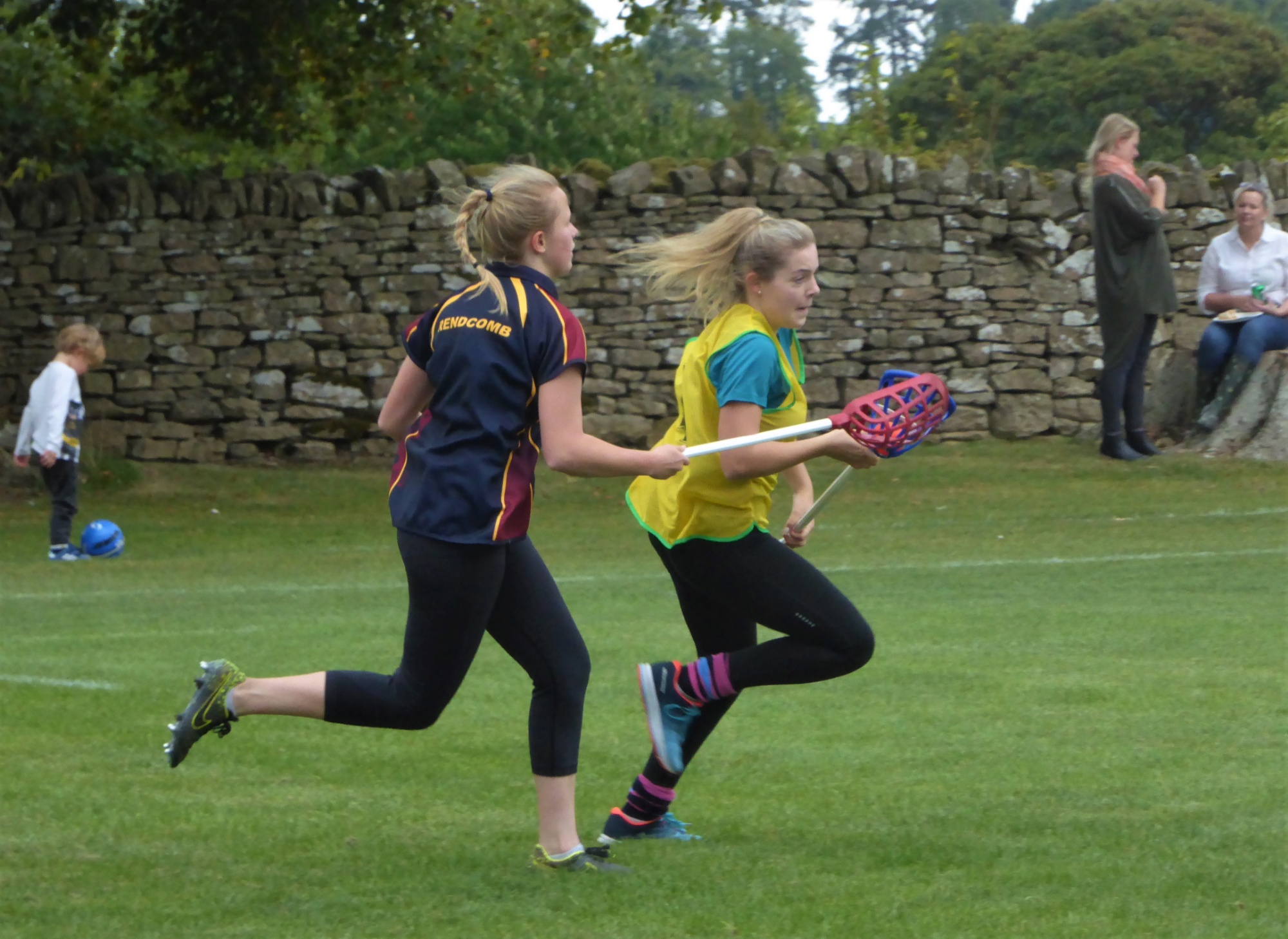 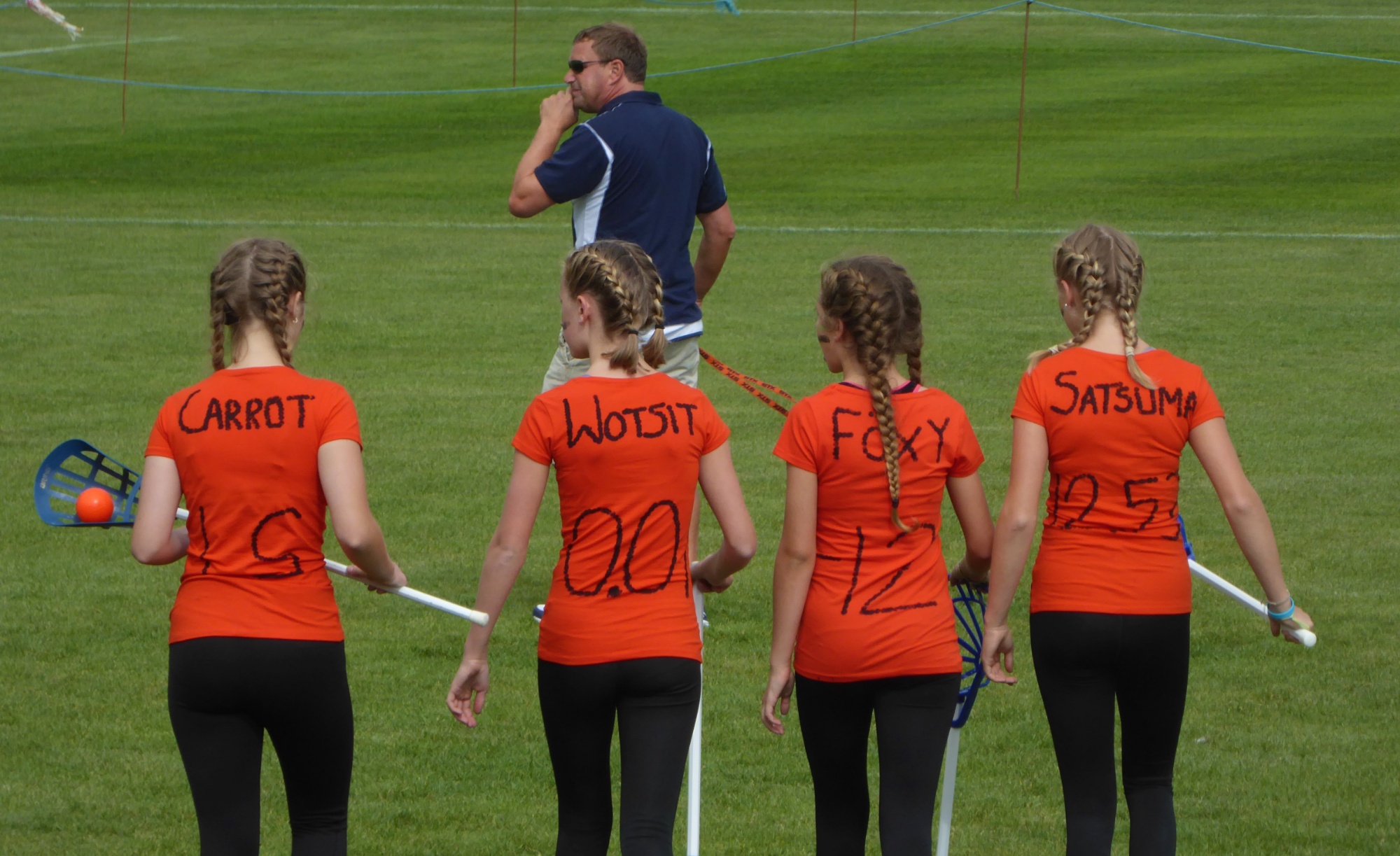