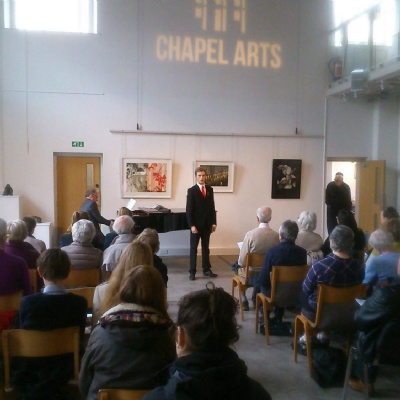 In front of an audience of more than 40 members of the public. Pupils performed a varied programme of solo and ensemble pieces. 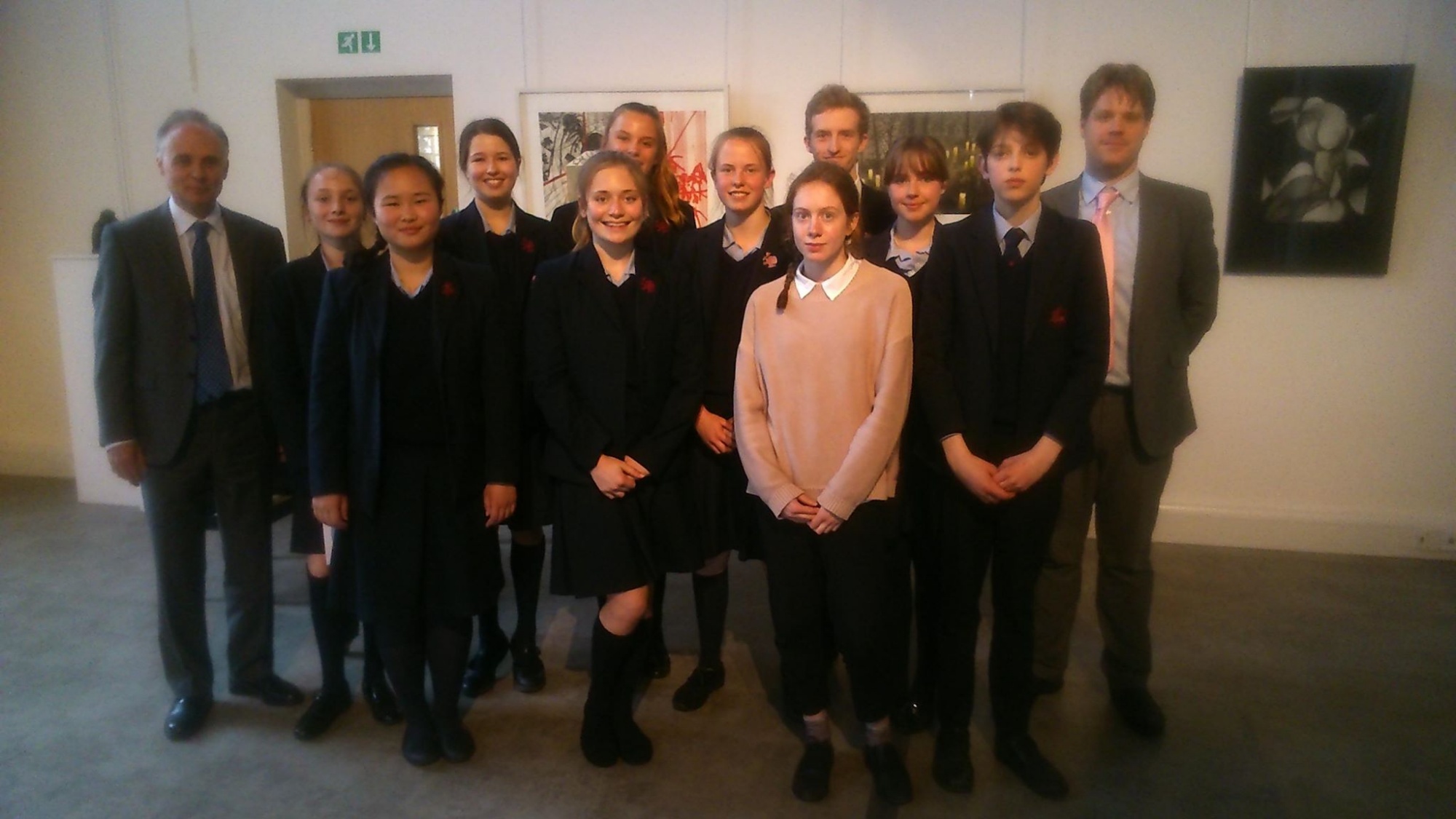 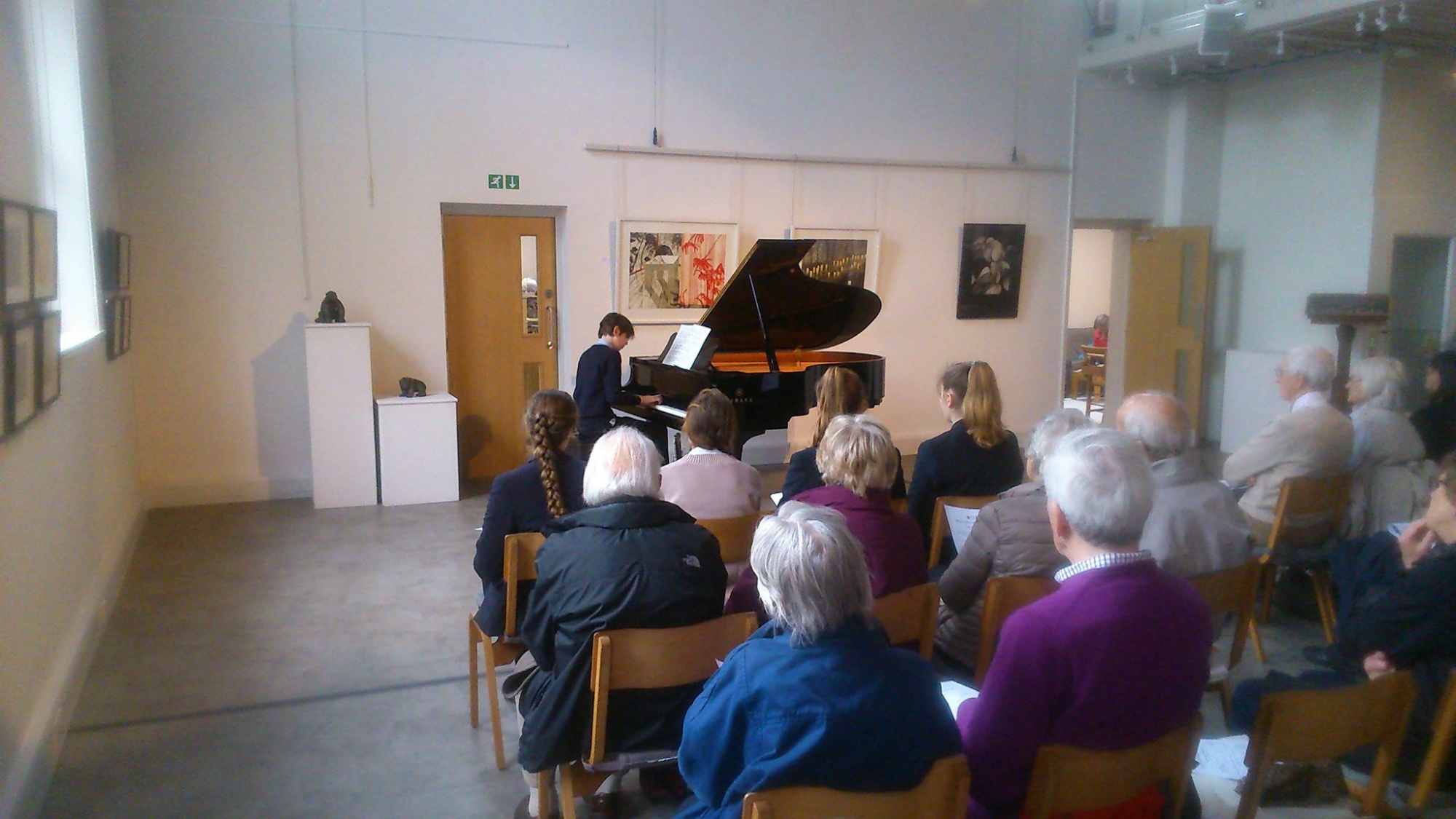