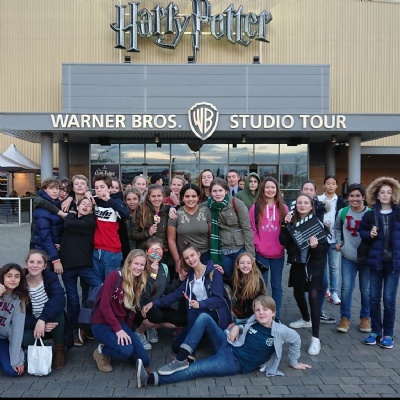 Year 9 pupils at Rendcomb College went on a Design and Technology trip to the Harry Potter studios. 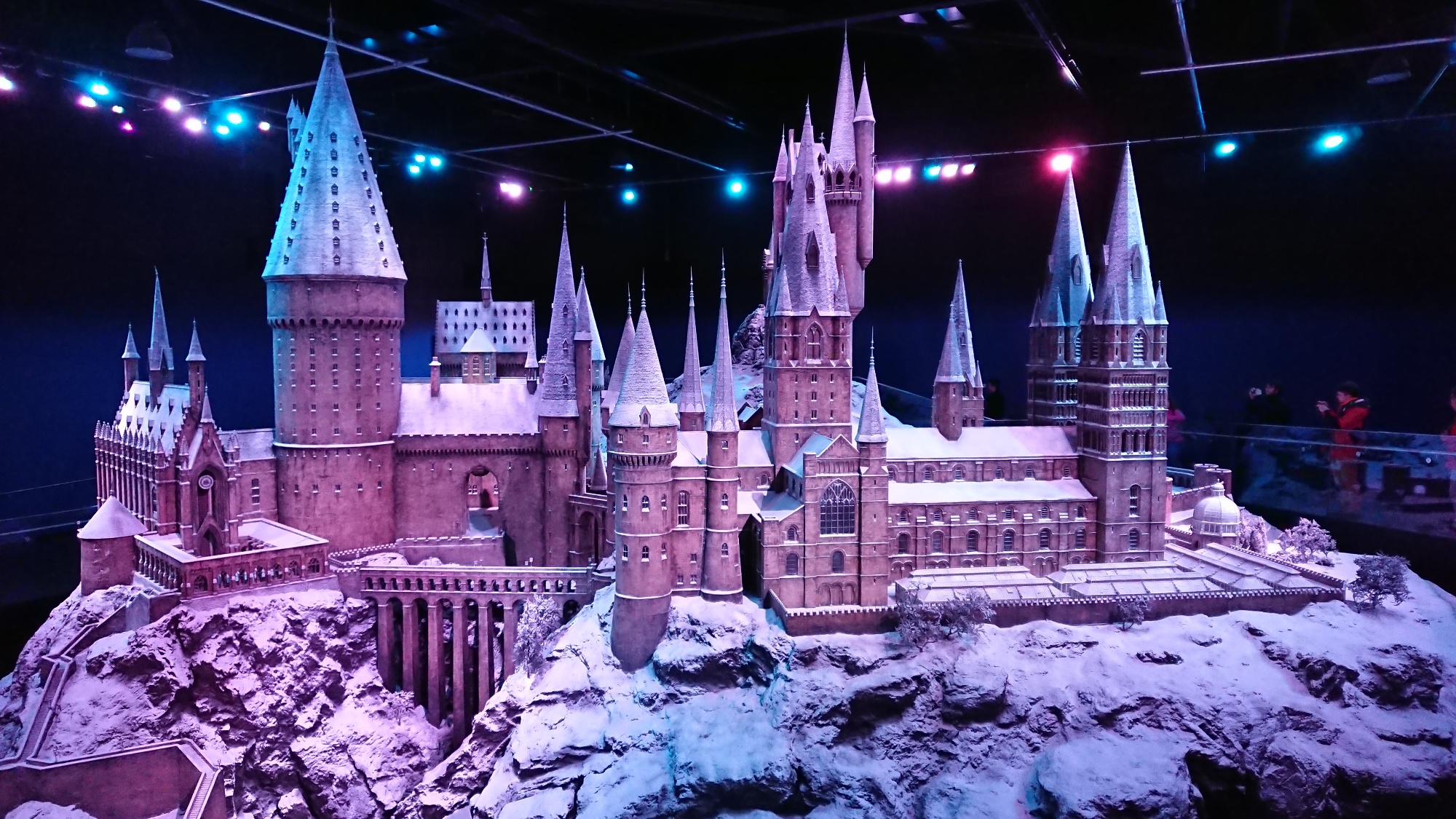 The trip was designed to show the pupils world class product design and modelling techniques in an interesting and  environment.

Mr Marc Silverthorn, Head of Design and Technology at Rendcomb, said: “This was a wonderful opportunity for students to experience a wealth of first class product design and modelling techniques, together with problem solving and some cutting edge technology all set in the absorbing fantasy world of Harry Potter.”

He continued: “We hope the trip will provide students with a strong inspirational platform for their projects. The students all returned to school with a bit of magic in their step!”

The Harry Potter film series made Leavesden in Heartfordshire its home for more than ten years establishing an ever evolving set over the course of the eight films. As the films were being released, the production crew saved many of the iconic sets, props and costumes that were created especially for the films and have now displayed them for the world to see.

The trip directly linked to two projects that the pupils will be completing throughout the academic year.