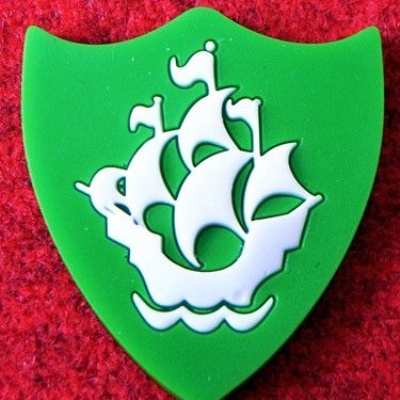 A pupil in Rendcomb College’s Junior School, Ted Whitaker, has recently been awarded a Blue Peter Badge for his contribution to nature and the environment. 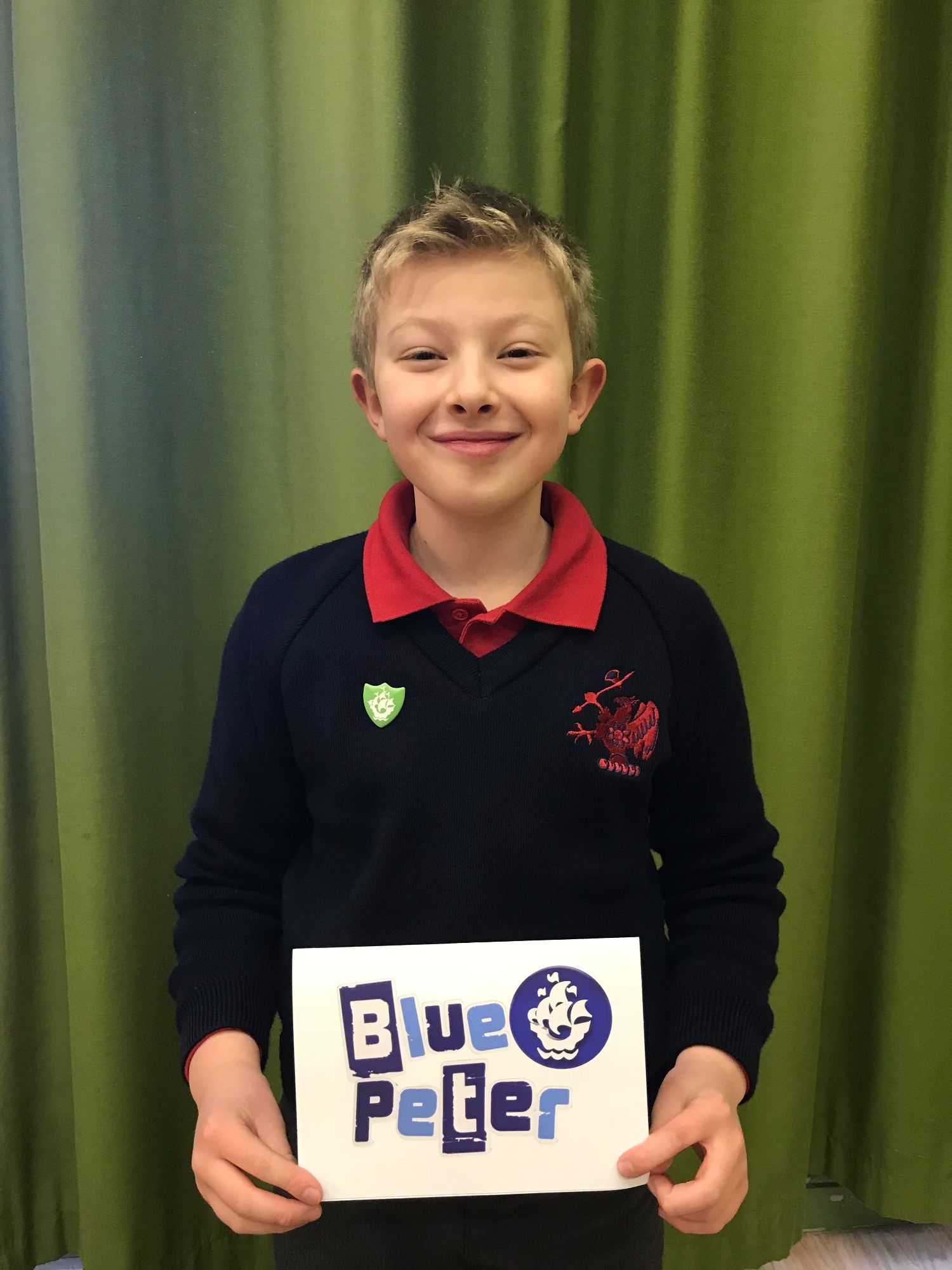 Ted, who is in Year 5 at Rendcomb College, saved the life of a baby squirrel he discovered in his garden and decided to write tothe hit children’s television show to tell them all about it.

Ted said: “I found the squirrel in the garden being dragged by a cat. I chased the cat off and it left the squirrel on the floor.

“We took him to the vet and they suggested ways to look after him while he recovered from his injuries. We looked after him in the greenhouse every day and it was really good to see him running around when he was better. He was so friendly!”

Ted found the baby squirrel in his back garden as it was being attacked by a cat. He chased off the cat and helped nurse the injured animal back to health.

With the help of his parents and the vets, Ted took care of the squirrel for over eight weeks. He kept it safe in the families’ greenhouse and provided food and water for it on a daily basis until it had regained its strength.

In addition to looking after the animal, Ted and his father constructed a house out of wood for the squirrel, to ensure it was protected from any more cats.

Ted kept a record of the squirrel’s recovery and sent it to Blue Peter who awarded him with a green Blue Peter Badge. Green badges are awarded for achievements about the environment, conservation or nature.

Blue Peter first aired in 1958 and it is currently the longest-running children’s television programme in the world.

Rendcomb College is set in a 230 acre estate in the middle of the Cotswolds, and has it's own deer park amongst many other features, including a forest school