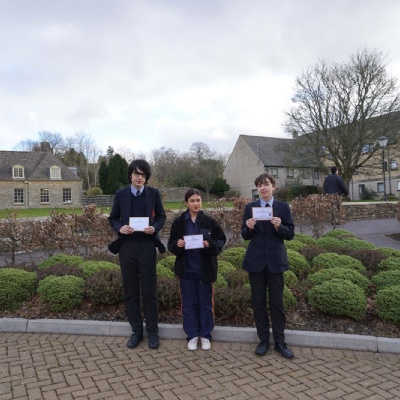 We have had some fantastic academic achievements throughout this term, our Rendcomb pupils have certainly lived up to their ambitious, adventurous qualities and taken part in many national and in-house challenges.

In January, Year 13 students took part in the UK Chemistry Olympiad. Students sat a 2 hour written exam and tackled questions on topics such as the chemistry behind Covid-19 vaccine storage and E10 & E5 petrol formulations. The participants were required to apply their knowledge well beyond the A-level curriculum.

One of our students placed in the top 2% nationally! Another in the top 20% and top 30%. These results are fantastic as the 2022 Olympiad paper was especially challenging with 8668 students from 750 schools sitting the paper.

Five Year 11 pupils took part in the Physics Olympiad and were very successful. Obtaining one gold and four Silver awards between them. 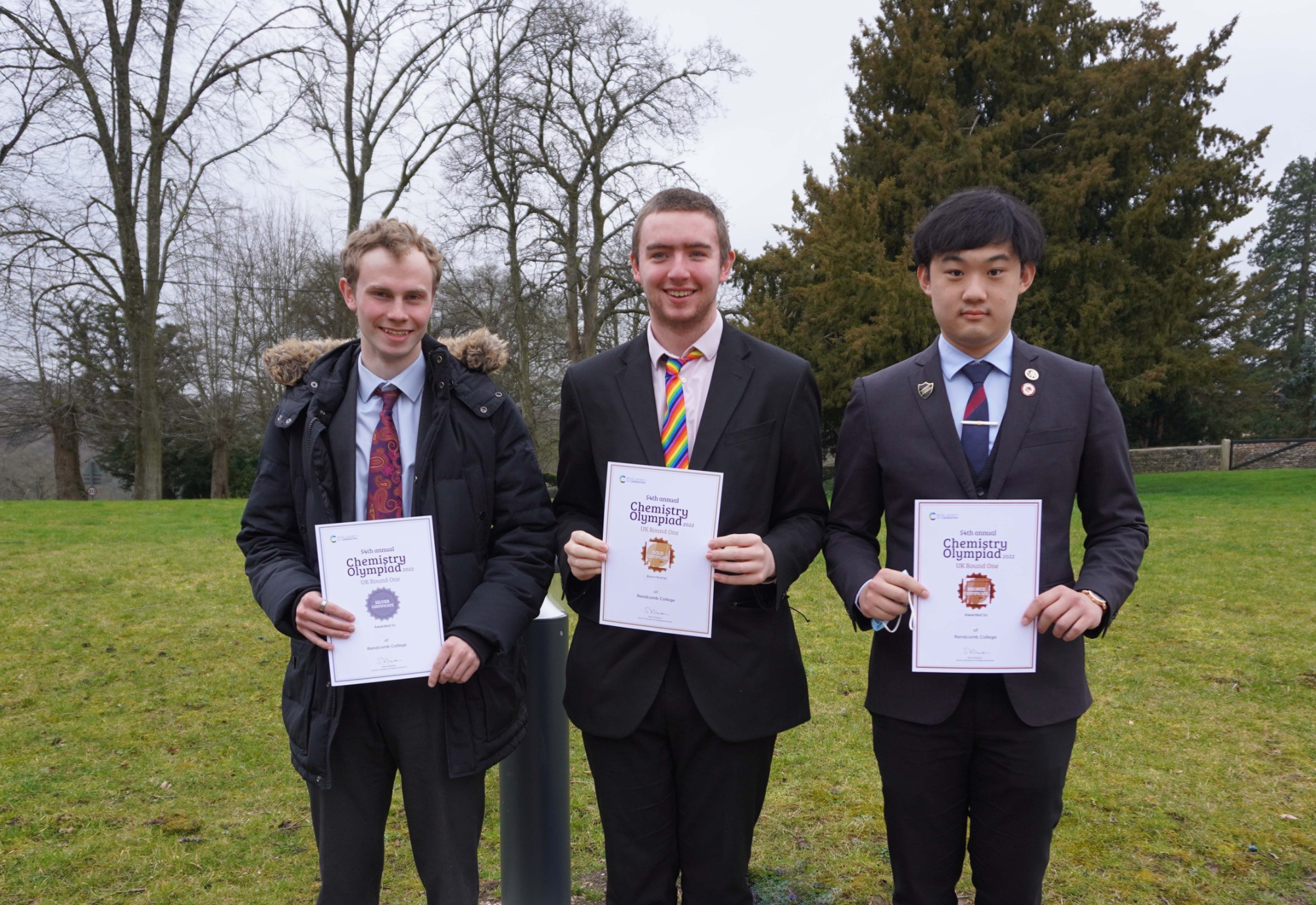 We also took part in The Perse Coding Team Challenge, a nationwide coding competition where students from secondary schools battle it out over two rounds. Five students took part with one student achieving a distinction and qualifying for the final round meaning they will have the opportunity to win The Braben Cup and the annual prize money.

A following three students were very close to reaching the final round and achieved a merit.

In February, pupils from Year 9 to Year 11 entered the The Intermediate Mathematical Challenge; a 60-minute, multiple-choice Challenge. It encourages mathematical reasoning, precision of thought, and fluency in using basic mathematical techniques to solve interesting problems.

The problems on the Intermediate Mathematical Challenge are designed to make students think. Most are accessible, yet still challenge those with more experience. 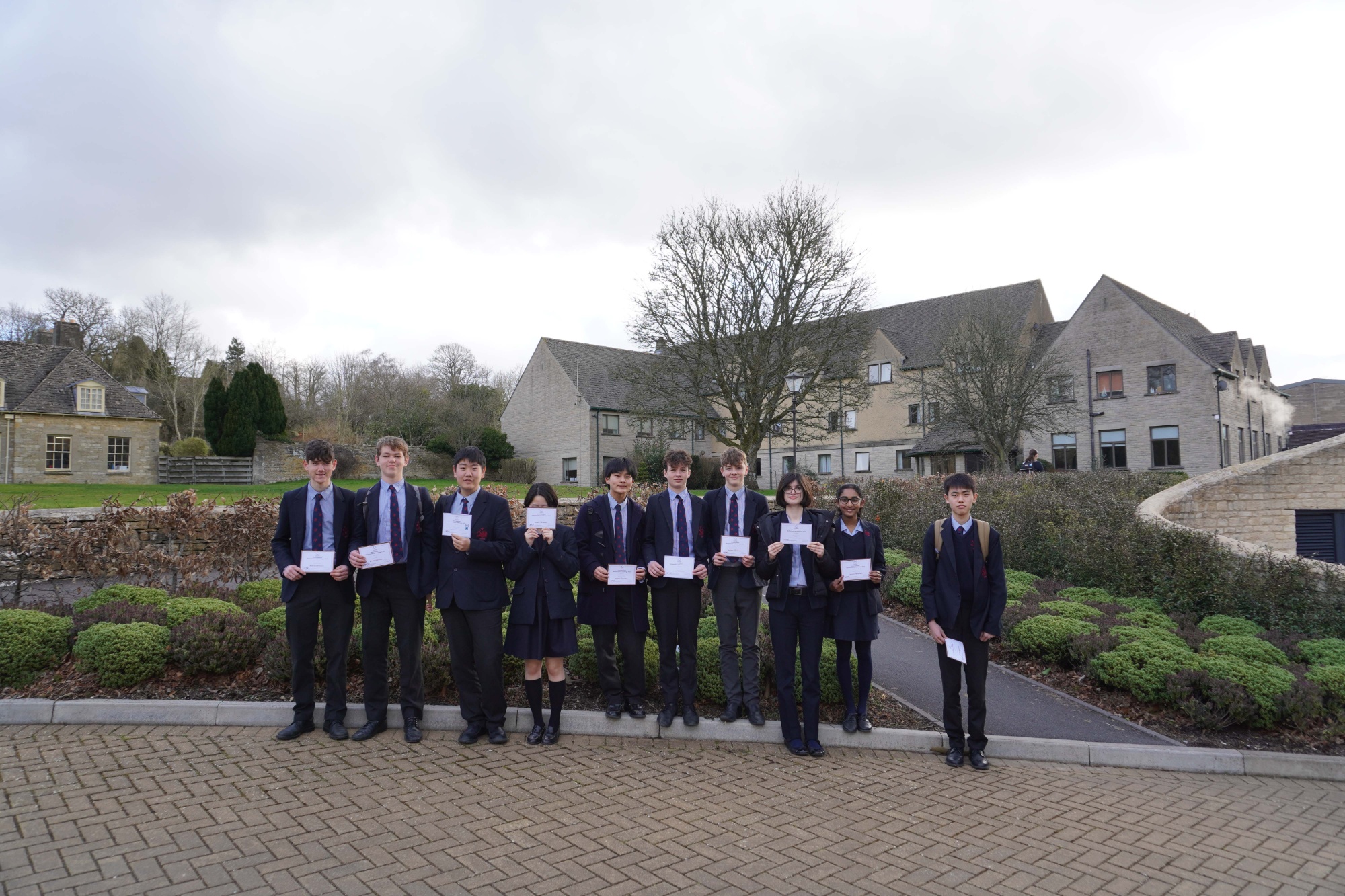 Our Senior School English Department ran a College Essay Competition in March. Students had to choose one title from five categories to write 1000 words on. A prize was awarded from three different year group categories; Years 7-8, 9-10 and 11-13. A winner was announced from each year category with a joint win for the year 11-13 group and a runner up. Students were awarded commendations and prizes.

We can’t wait to see what other academic achievements next term will bring!