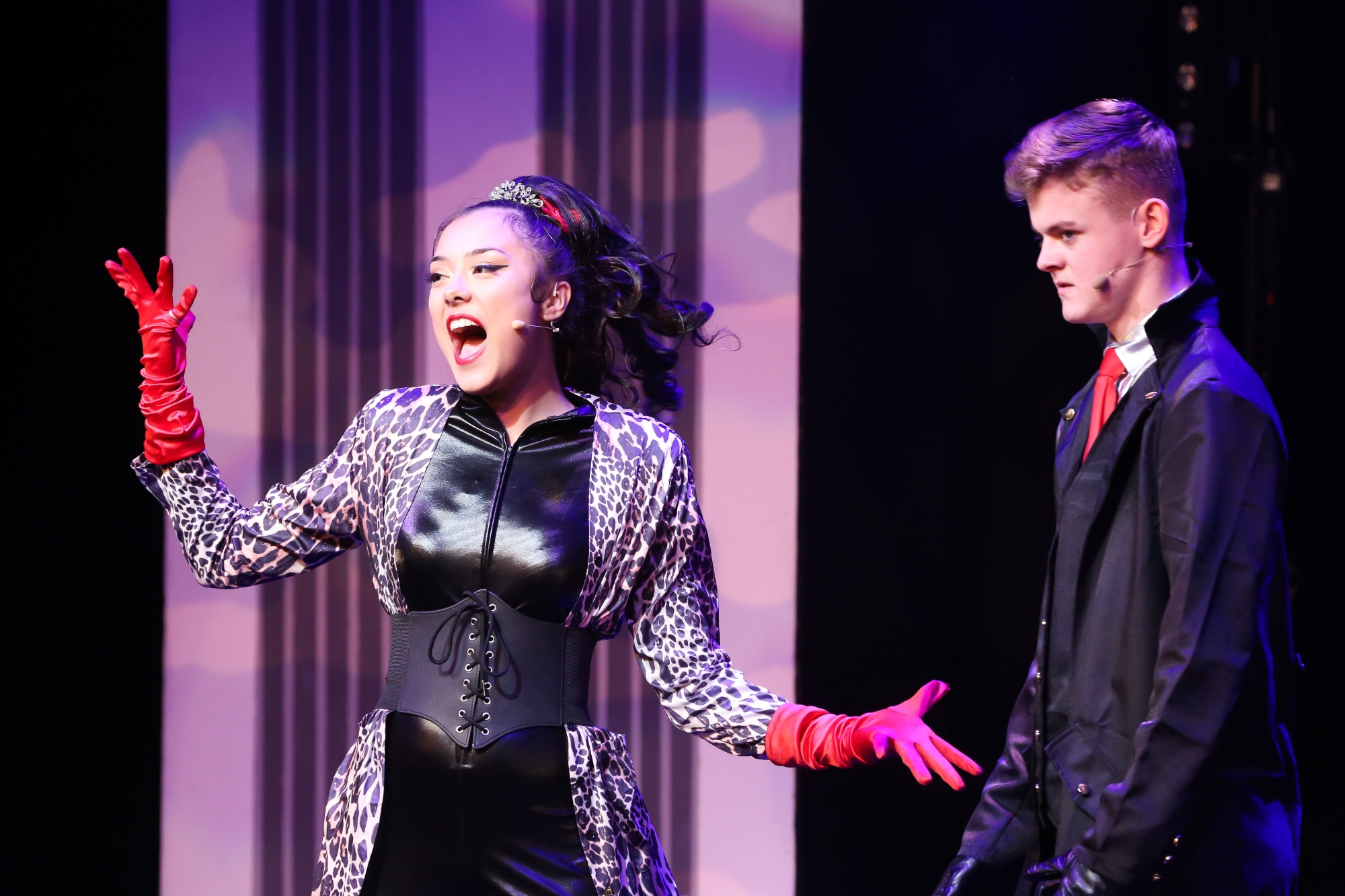 Drama is a thriving and exciting part of life at Rendcomb College. Senior productions are staged every year alternating between plays and musicals. Recent productions have included " We Will Rock You," “The Crucible” and “Les Misérables.”

Students have frequent opportunities to visit the theatre and to work with well-known theatre practitioners such as Frantic Assembly during bespoke workshops. The Sixth Form work on major productions as backstage and tech teams, Deputy Stage Managers and also as Assistant Directors on Lower School Productions.

Across the year, pupils have visits from various theatre companies, most recently Frantic Assembly, and have been taken to watch many performances giving them an in-depth view into the subject.

In addition to Drama lessons, pupils will also have the opportunity to audition for various school productions, all held in our excellent Griffin Theatre.

Pupils may apply for a Drama Scholarship preceding Year 7, Year 9 and Year 12 entry.